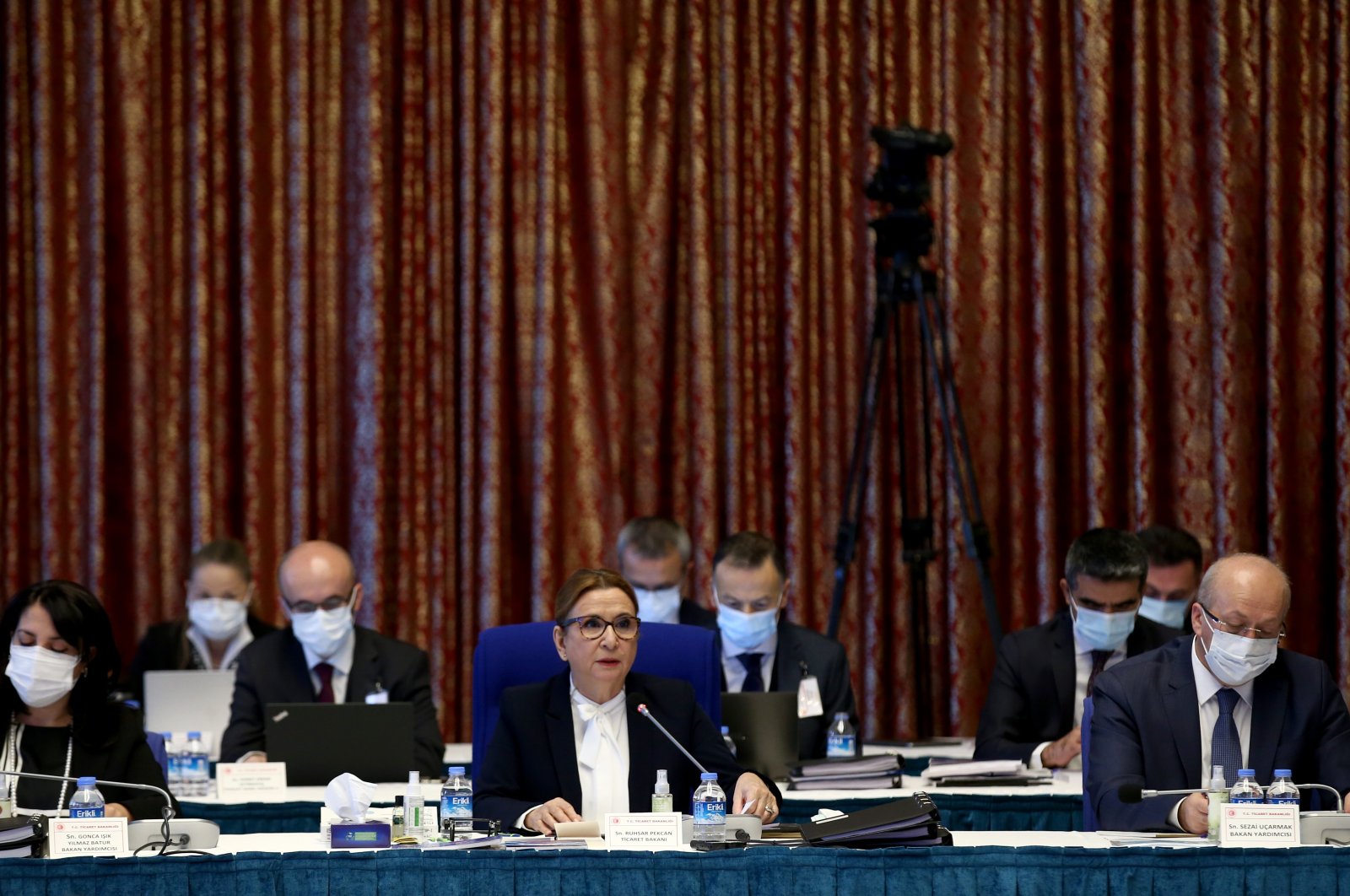 Turkey has the potential to utilize opportunities stemming from shifts in global supply chains due to the coronavirus pandemic, the country’s top trade official said Monday.

“We believe we can become a global determinant actor in global value chains and continue on our path stronger by utilizing new opportunities in investment and trade,” Trade Minister Ruhsar Pekcan stressed during budget discussions in Parliament.

The COVID-19 pandemic, which was first reported in China last December, showed that depending on a single supplier – such as China – poses risks.

Experts think Turkey, with its qualified workforce, strategic location and strong infrastructure, is a prime candidate to be a major supplier, especially in its region, including the Middle East and Europe.

The global economy is facing the sharpest contraction since World War II due to the pandemic, Pekcan said, adding that the World Trade Organization (WTO) expects a 9.2% drop in global trade.

She stressed Turkey displayed resistance in the face of the disruption in the global economy and trade.

“Turkey is among the countries that will overcome the crisis with the least damage and experience the fastest recovery,” Pekcan said.

Turkish exports rebounded in the third quarter of the year after contractions in March, April and May thanks to the normalization process.

“Exports have seen a 33.9% increase in the third quarter of the year compared to a quarter earlier,” the minister said.

The exports-to-imports coverage ratio surged to 87.9% in the month. Excluding gold, the ratio reached 95.3%.

Imports, on the other hand, fell by 5.1% year-on-year in the first 10 months of 2020, Pekcan said, adding that the January-October exports-to-imports coverage ratio stood at 85.7%.

Turkey took a 0.96% share of the global trade in 2019, the highest figure to date, Pekcan noted. She stressed that this figure reached the level of 1% in the January-August period of 2020, considering the countries that announced their trade figures.

The trade minister further elaborated on the measures the country had taken since early this year to facilitate trade amid the outbreak.

As of the beginning of March, the country had shut its border gates with neighboring countries, including Iran and Iraq, to stem the spread of COVID-19.

After the closure of Iraqi borders, the Trade Ministry focused on noncontact foreign trade studies to continue the country's exports and imports.

Pekcan said the contactless trade application was rapidly implemented at the Habur, Kapıkule and Kapıköy border gates and Ro-Ro ports.

She stated that commercial vehicles have been making entry-exit operations through container, dorse and driver exchange in the buffer zone and at Ro-Ro ports.

Thanks to the application, the minister said the shipment flow at the Habur and Kapıkule border gates had approached the pre-pandemic levels.

Due to the lack of a buffer zone with Iran, Pekcan stressed that contactless trade was carried out at the Kapıköy railway customs.

Pekcan noted how the pandemic had showcased the critical role of e-commerce.

She said the total e-commerce volume in the country as of 2019 had reached TL 136 billion, noting that this figure amounted to some TL 91.7 billion in the January-June period of this year alone.