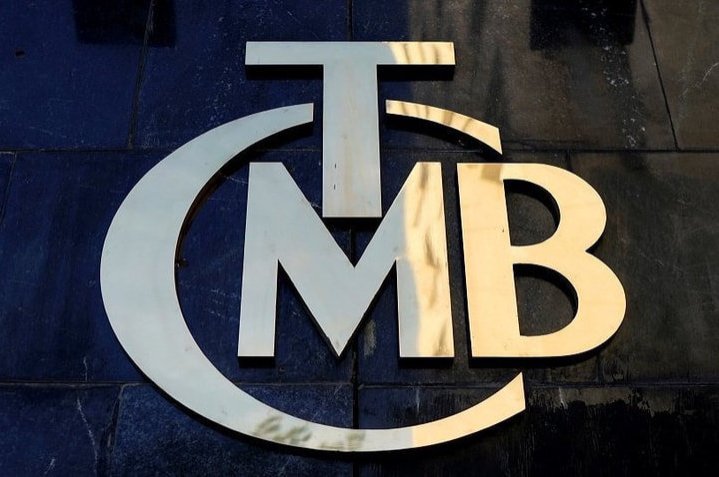 Turkey's central bank is in contact with other central banks regarding new swap agreements as well as strengthening the existing business alliance and closely monitoring the global economic situation to tackle the coronavirus’ negative impact on the Turkish economy, the central bank's chairman said Sunday.

In an interview with Anadolu Agency (AA), Central Bank of the Republic of Turkey (CBRT) President Murat Uysal said that they recently participated in several international video conferences on reducing the financial system’s stress and securing uninterrupted conduct of international trade.

“At the meetings, it was emphasized that it is particularly important for global central banks and fiscal authorities to take action promptly and continue their cooperation in the current period,” he said, highlighting that the CBRT has long-standing swap agreements with certain countries to support trade in local currencies and now they are in close contact with other central banks “to further strengthen our cooperation and establish new swap agreements.”

Uysal stressed that they are “closely monitoring the impact of the pandemic on both the global and the Turkish economy. To counter its potentially negative impact on the Turkish economy, we introduced a set of measures including a policy rate cut to inject much-needed liquidity into markets and improving the cash flow of firms.”

Uysal explained the aim of the series of measures is to provide banks with flexibility in Turkish lira and foreign exchange liquidity management and thus enhance predictability, along with securing an uninterrupted flow of credit to the hardest-hit corporate sector.

“Our third goal is to support the cash flow of exporting firms through rediscount credits. Lastly, to strengthen the monetary transmission mechanism, we took a number of steps to prop up the Primary Dealership System and the liquidity in the Government Domestic Debt Securities (GDDS) market and to preserve market depth. Due to the COVID19-induced uncertainty and economic agents shifting to liquid assets, we have seen reduced depth for GDDS transactions. As this can cause the monetary policy transmission mechanism to weaken, we decided to boost the liquidity in the GDDS market,” he continued.