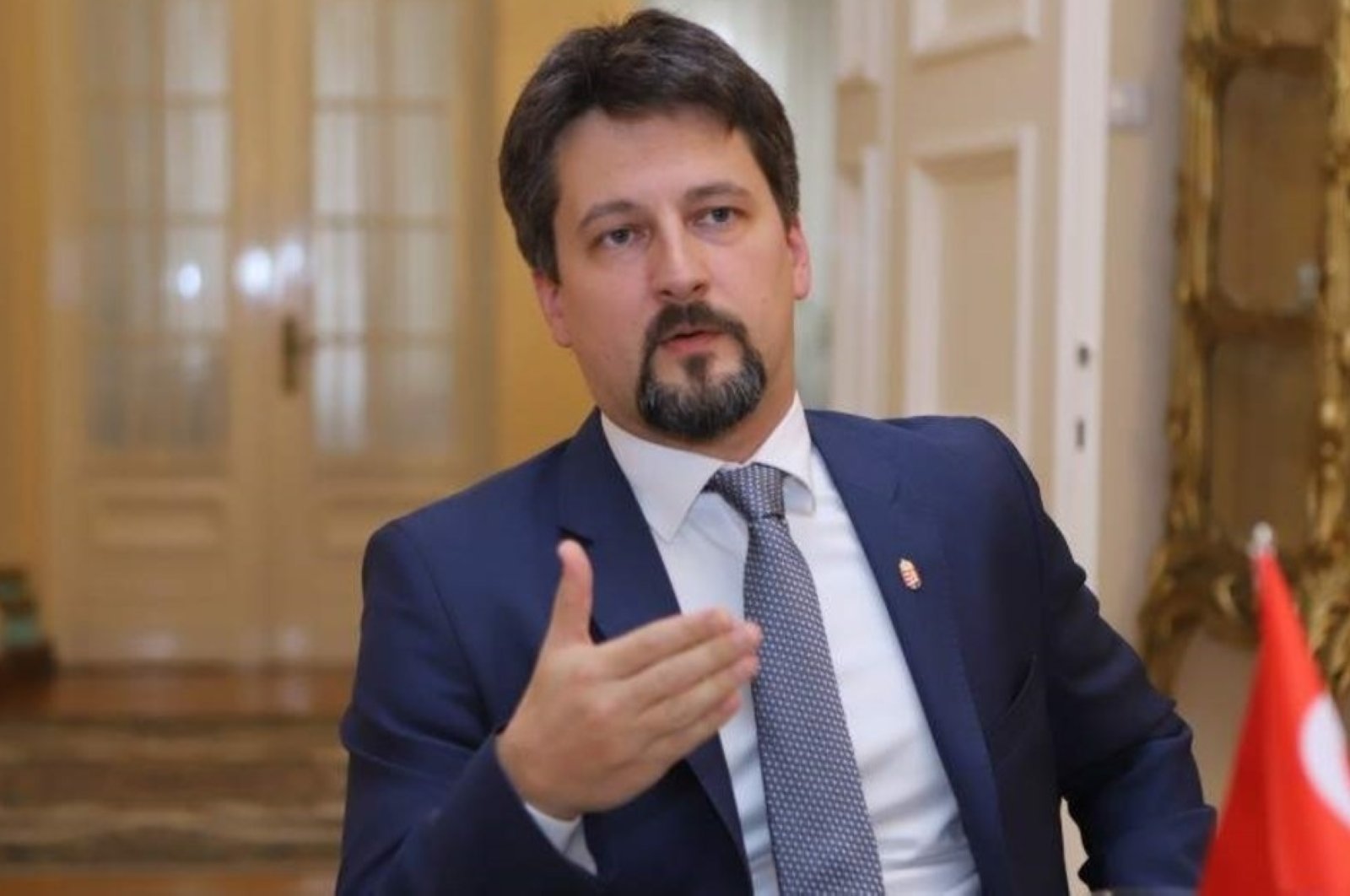 Turkey and Hungary want to boost bilateral trade by focusing not just on commerce, but on cultural interactions as well, Hungary's ambassador to Ankara has said.

"For Turks, Hungary is a gateway to Europe. For Hungarians, Turkey is a bridge between East and West," said Viktor Matis during an online seminar Thursday.

He said bilateral ties have picked up the pace since 2013 with the establishment of a Strategic Cooperation Council. "We've set a bilateral trade volume of $6 billion," he added.

"A few years ago Turkey said it would be among the world's 10 largest economies and there’s no question about it. The only question is when. We think this will happen in a very short time."

Turkey's investment in Hungary over $2.4B

Head of the Turkey-Hungary Business Council, Adnan Polat, said they want to develop trade relations in the light of the two countries' shared history.

Stressing Hungary geopolitical importance, Polat said, "It is right in the center of Europe, a one-and-a-half-hour flight from Turkey’s commercial capital Istanbul."

The country also provides lucrative incentives for investment, he added. "It has the lowest corporate tax in Europe. Hungarian Eximbank also supports investors."

"The trade volume between the two countries was around $1.6 billion five years ago and before the pandemic, we have now reached $3.6 billion," Polat said.