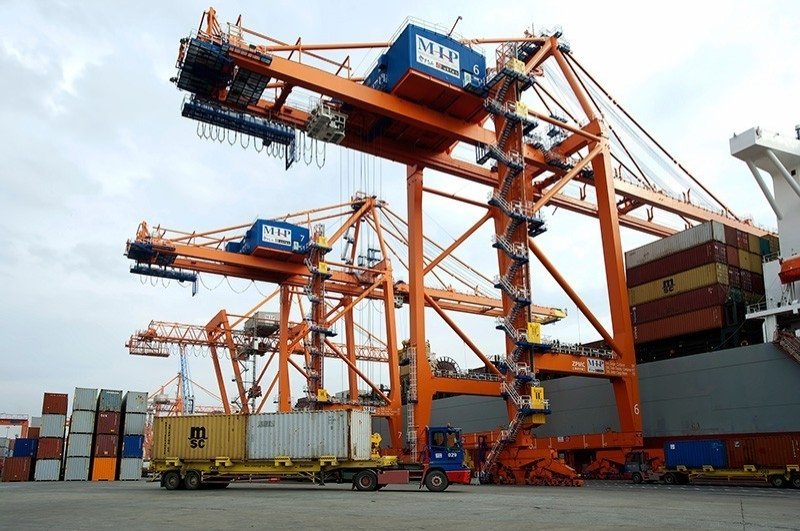 The post-COVID19 era bears many challenges and changes, and the diversifying of supply channels is one of them. The outbreak has proven that relying on a single production source is not the correct policy in a crisis like the recent one that halted trade routes.

As part of those changes, regions like Turkey, Latin America and Africa will emerge as important players, the Turkey director of the financial technology company Collaborative Cash Flow Optimization (C2FO) said Monday.

Serden Keçecioğlu told Anadolu Agency (AA) that they expect purchases from these regions to expand in the coming years.

He added that the right steps in the long term will transform Turkey into a regional hub, increasing its share in world trade.

“It is possible to follow the geographical shifts in the global supply chains through the C2FO system which has over 1 million supplier members from 180 countries,” Keçecioğlu said. “Accordingly, it is expected that purchases from Turkey, Latin America and Africa are set to grow further.”

Commenting on cash flow transactions on a global scale for the short term, Keçecioğlu said that it was observed that despite monetary expansion policies by the central banks, small- and medium-scale enterprises (SME) had troubles in reaching necessary financing and that as long as the ambiguities remain, the conservative stance of the finance sector may continue due to the risk-based credit mechanism.

“The number of large-scale companies that want to keep the supply chain alive and prefer to use banking resources for this is increasing,” he said.

Keçecioğlu emphasized that, for example, there is a rapid increase in the number of C2FO funding partners from America to the Far East.

"We also started the cooperation between domestic and foreign financial institutions that are likely to invest in channels for large-scale firms to receive services from C2FO in Turkey," he added.

The company head went on to say that SMEs and small-scale family businesses need to invest in new technologies and need more supply channels for production growth, noting that there are three options for financing, two of which are capital injection or credits.

“Capital accumulation of this segment is insufficient, and the credit market is not stable to support sustainable growth,” he said, adding: “The third method is to use receivables effectively as financial instruments.”