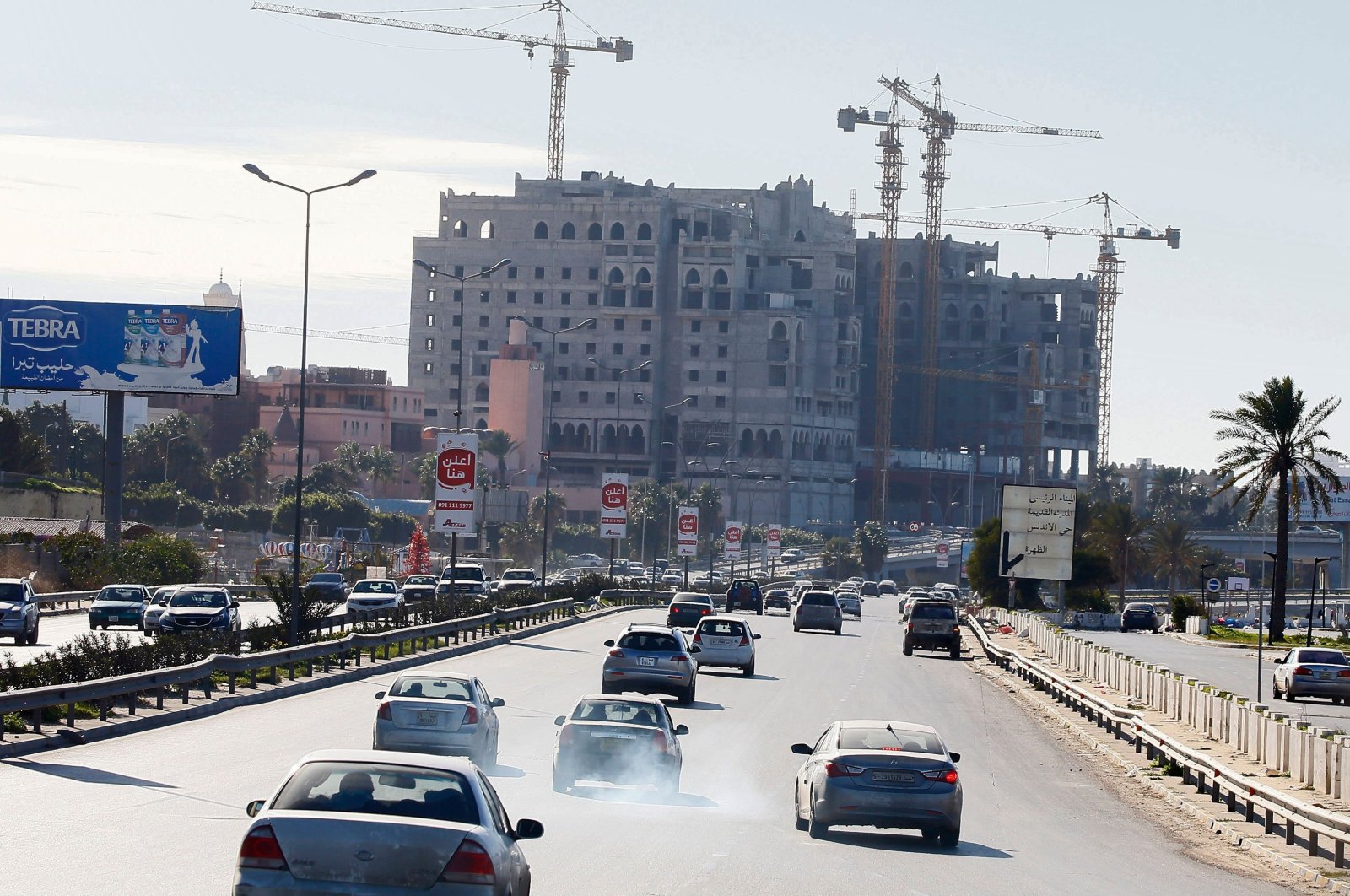 The memorandum of understanding (MoU) inked between Turkey and Libya's United Nations-backed Government of National Accord (GNA) entered into force with the presidential decree published in the Official Gazette Friday.

The agreement, which allows Turkish builders to conclude their uncompleted business projects in the civil war-torn country, has been valid since Sept. 24, according to the decree, Trade Minister Ruhsar Pekcan said in a Twitter statement.

“Turkish firms will be able to finalize their uncompleted works by initiating meetings with the Libyan employers,” the statement read.

Pekcan stressed that the agreement in question is significant in terms of the continuation of the investment by Turkish firms that will play a pivotal role in the reconstruction of the Maghreb country.

Turkish contractors’ business history in the country dates back to the 1970s. Local firms have been carrying out various infrastructure and construction projects since then. The North African country was the first overseas market Turkish contractors entered in 1972 with the STFA's building of the Tripoli port in the Libyan capital.

However, things changed in 2011 with the ouster of late dictator Moammar Gadhafi and the subsequent civil war that has torn apart the country since 2014.

The ongoing conflicts in Libya have stalled all the projects, leaving the contractors aggrieved as they were unable to collect a large number of receivables.

The negotiations between the Libyan and Turkish sides resumed a short while ago regarding the continuation of those projects, which were dubbed promising by the business world.

As a result of the meetings, the MoU was signed by Pekcan and GNA Planning Minister Al-Hadi Al-Taher Al-Juhaimi on Aug. 13.

Al-Juhaimi said at the time that they attach importance to the development of bilateral relations with Turkey in all areas, adding that the GNA has prepared a comprehensive plan, especially for the reconstruction of infrastructure. Emphasizing that they want Turkish companies to take part in these projects as in the past, al-Juhaimi said they agreed to solve the problems arising from the past through meetings between companies and employers.

With the agreement’s entering into force, the uncompleted projects are expected to be finalized as part of a one-year road map.

Speaking on the process, Murtaza Karanfil, the chairperson of the Foreign Economic Relations Board's (DEIK) Turkey-Libya Business Council, told Anadolu Agency (AA) Friday that within the next 90 days, parties from both countries will come together and provide a consensus. This 90-day process began on Sep. 24, he added.

Karanfil, who said that the project volume of the Turkish construction sector was $29 billion (TL 230.63 billion) before business was halted, noted that the country was a source of experience for the sector, and it is now undertaking a series of projects worldwide.

He stressed that apart from the projects to be completed, Libya is now in need of further development projects and local builders have the experience and knowledge to complete these.

Mithat Yenigün, chairperson of the Turkish Contractors Union (TMB), told AA that Libya was the first and is still the third-largest market for the Turkish construction sector.

He said it is important that the sector’s rights are protected in Libya, where they are now turning a new page.

“Our builders are eager and ready to complete the old projects and carry out new ones once security and political and economic stability are established in Libya,” he added.

The total value of unfinished projects of Turkish firms amounts to $19 billion, while uncollected accrued receivables stand at $1 billion, the collateral amount at $1.7 billion and other losses at about $1.3 billion.