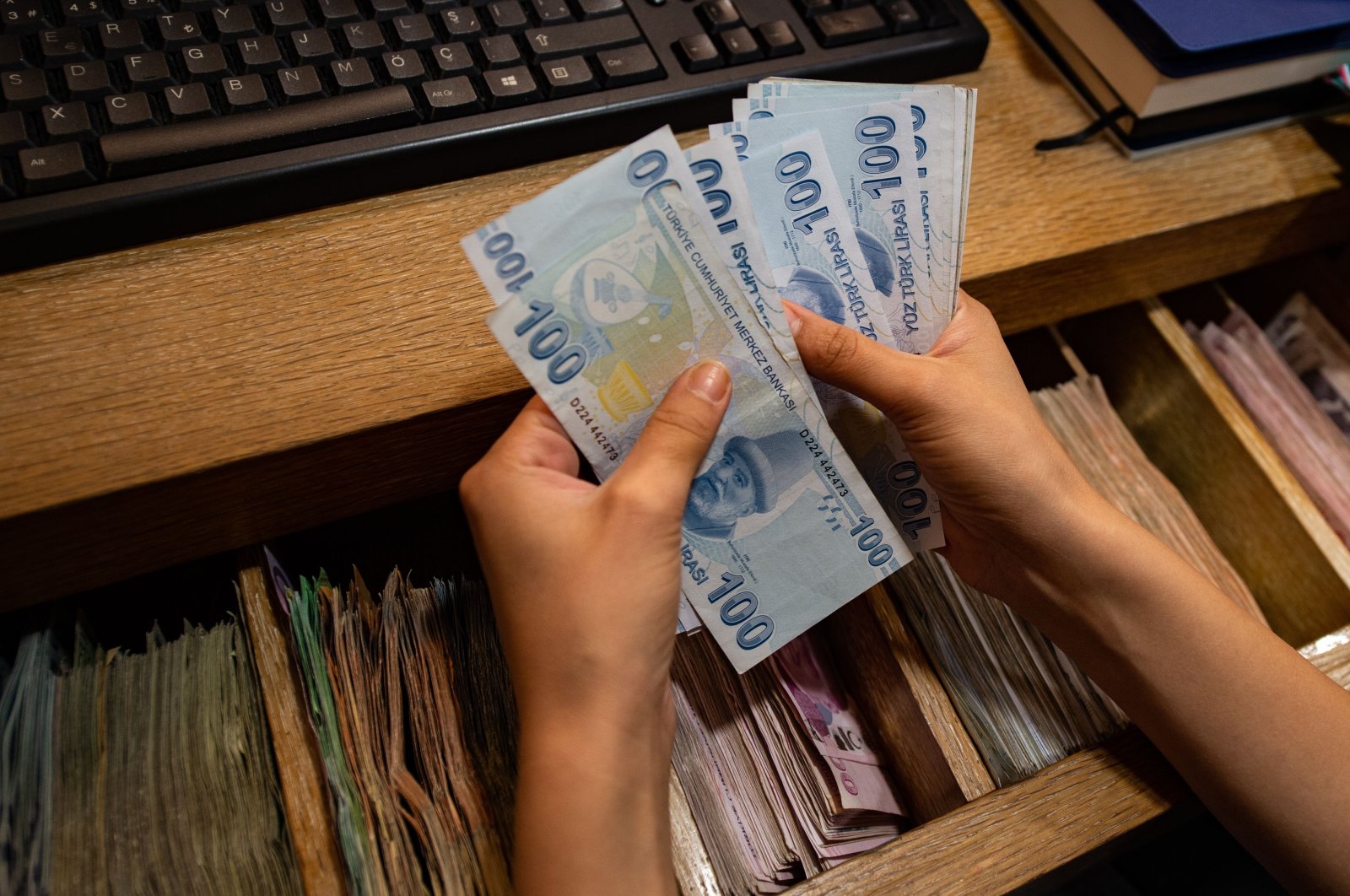 In a written statement, the Banking Regulation and Supervision Agency (BDDK) said foreign banks' financing transactions with domestic lenders via Turkish lira accounts to be opened in domestic banks would be exempt from restrictions on access to Turkish liras imposed in early April.

The agency last week also announced that it had exempted international development banks from several restrictions on access to Turkish lira liquidity.

Amid steps to normalize the economy from precautions taken against the coronavirus pandemic, the watchdog allowed international development banks with lira accounts in domestic lenders to conduct swaps with the Development Investment Bank of Turkey and the Borsa Istanbul stock exchange to buy liras.

The move also paved the way for international development banks to conduct repo and reverse repo transactions at Borsa Istanbul, as well as Turkish lira depo transactions with domestic lenders.