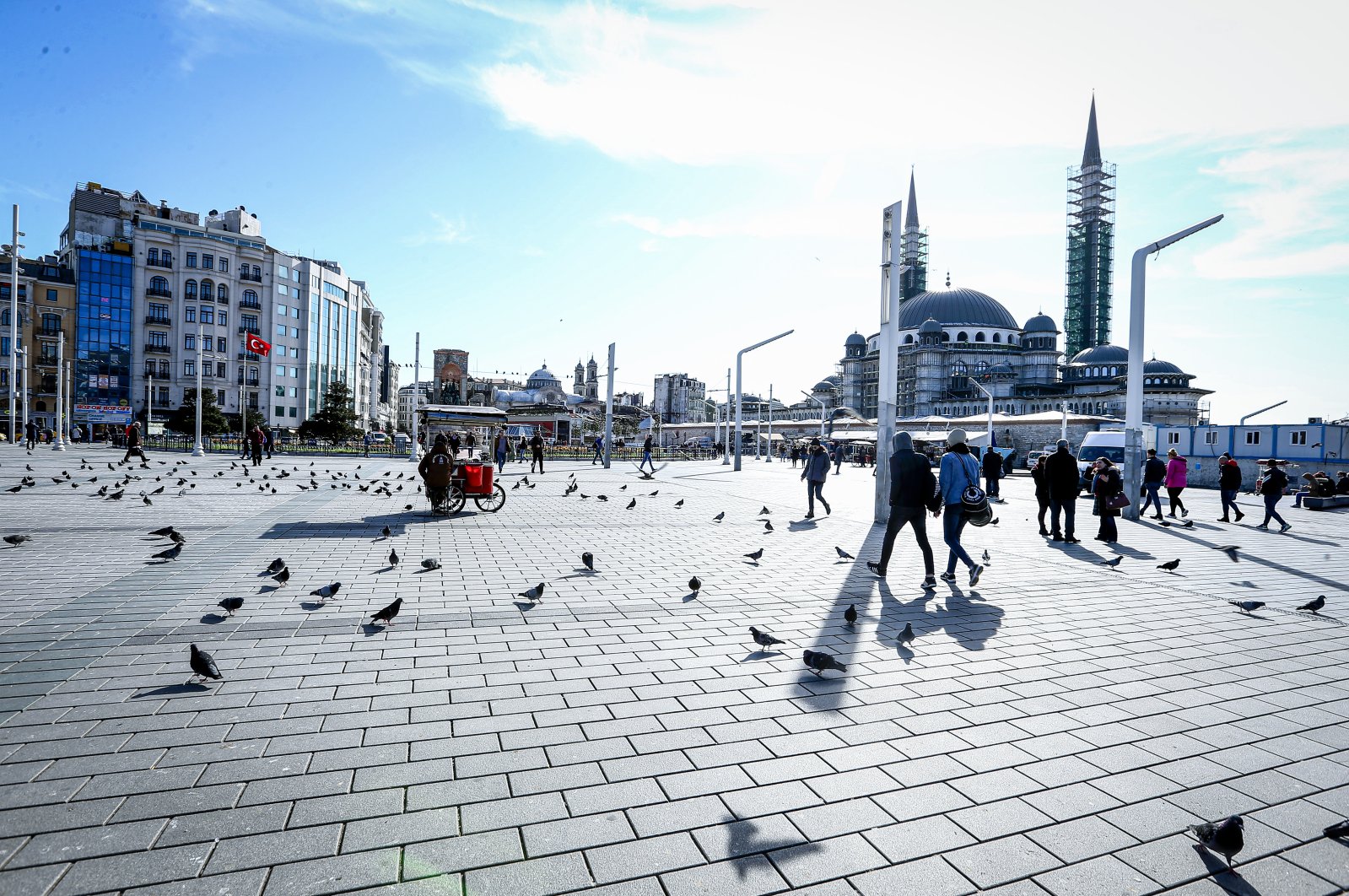 The legislation is planned to be sent to parliament at the beginning of next week and to be passed as quickly as possible, the latest move in the government’s efforts to protect employment

Turkey is preparing additional steps to cushion the economic fallout of the coronavirus outbreak on its labor market.

The country will ban layoffs for three months under draft legislation aimed at protecting those lacking job security and mitigating the effects of the outbreak on the economy, Reuters cited two senior officials as saying Wednesday.

“The proposed law would be guaranteeing employment and aims to protect employees who are not eligible for short-labor pay and are put on unpaid leave,” one of the officials said.

President Recep Tayyip Erdoğan would be authorized by Parliament to extend this period to six months, the sources said.

The government plans to send the legislation to Parliament early next week, another two senior officials told Reuters on Thursday.

"The draft law is scheduled to be sent to Parliament at the beginning of next week and to be passed as quickly as possible," one of the officials said.

It would apply to anyone who had been laid off or put on unpaid leave as of March 15 and is not eligible for unemployment benefits. They would be paid a daily TL 39.24 ($5.83) by the government.

Turkey’s death toll from COVID-19, the respiratory disease triggered by the coronavirus, stood at 812 on Wednesday, the health ministry said, among a total of more than 38,000 confirmed cases.

Erdoğan last month announced a TL 100 billion ($14.85 billion) relief package – the Economic Stability Shield – that slashes taxes for hard-hit sectors and has unlocked funding for workers, while the central bank has flooded the financial sector with cheap lira liquidity.

Some firms in the aviation and tourism sectors have begun part-time work and unpaid leave schemes while some manufacturers have temporarily halted production. Food stores and online delivery services have announced extra hiring as demand has spiked.

The country has already taken sweeping steps to protect employment amid the pandemic, including short-term employment allowance.

The government has also offered to pay 60% of the wages of employees working in businesses suffering from the outbreak, while state banks have offered loans to companies that keep their employee headcount stable during this period.

As part of measures to support the businesses, the government has postponed value-added tax (VAT) and insurance premium payments for tradesmen and companies and small and medium-sized enterprises (SMEs) that are within the scope of force majeure.

With this short-term employment allowance, the government will make direct transfers – within the ranges of TL 1,752 to TL 4,381 – to the employees' bank accounts directly.

The government will also pay for their health insurance during this period.

One of the Turkish officials Thursday said a separate regulation is also planned to financially support small businesses such as barbers and restaurant owners barred from operating under coronavirus-related restrictions.

"We will also bring a new regulation on merchants soon. This will ensure protecting and financially supporting small businesses like restaurants (and) barbers which are shut down due to coronavirus," the second official said.

According to the draft law, which includes a wide variety of regulations, suppliers and retailers will not be able to hike the price of goods and services without reasonable cause and the stockpiling of goods will be prohibited.