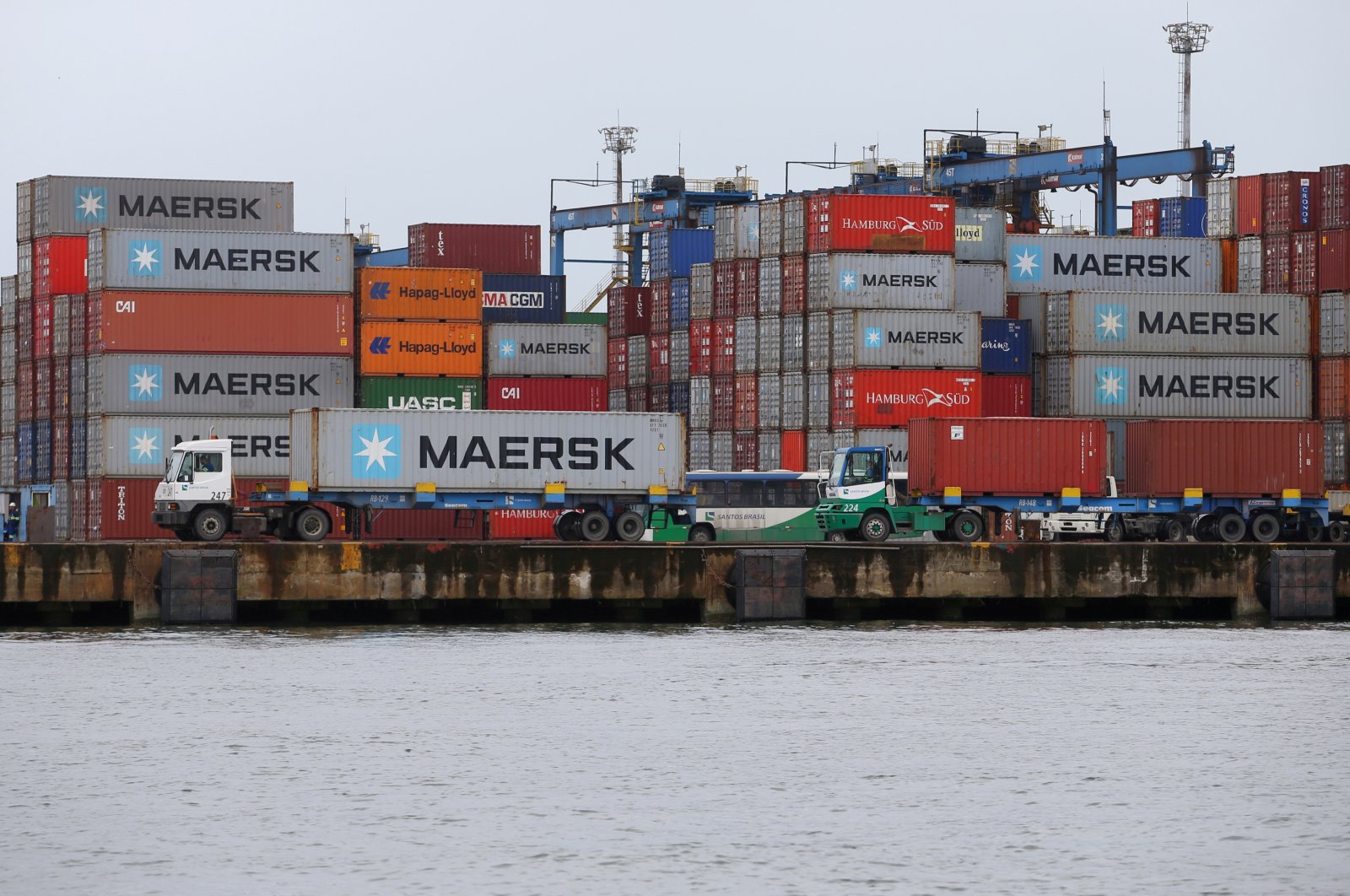 Turkey's first and only integrated petrochemical plant, Petkim appealed to the Ministry of Trade and the officials decided to open an investigation against illegal dumping of low-density polyethylene prices.

According to a piece published on Hürriyet daily, if the investigation finds any wrongdoing, Turkey will impose additional taxes on imported Saudi goods.

Allegations regarding sanctions by Saudi authorities on Turkish goods have been voiced by the media so far, despite the absence of official confirmation by the kingdom.

Petkim, a subsidiary of the State Oil Company of the Azerbaijan Republic (SOCAR), suffered worsening economic indicators due to Saudis’ moves, according to an Unfair Competition Prevention statement released by the Ministry of Trade.

The statement said that the import prices of low-density polyethylene dropped significantly between 2017 and 2020 and Saudi Arabia has a crucial position in the material’s global market.

The statement also said that the inquiry has so far also found that the imports in the first six months of 2020 cut down the local production prices.

The officials also spoke to the media on condition of anonymity, saying that Petkim had already appealed to the ministry before the allegations of Saudi sanctions against Turkish goods even spread on the media.

“The data in the application was found to be coherent, and it was decided to open an investigation,” one official said.

“Turkey is a country that abides by the rules of international trade,” the official added.

Additional taxes may be imposed on goods imposed from Saudi Arabia, and the investigation may take between 12 and 18 hours.

The officials also added that the investigation may come to an early end if Saudi authorities fail to cooperate with their Turkish counterparts, and a temporary solution is also mulled to use during a transitional period.

But many news outlets have reported so far that Saudi firms were forced to sign written contracts promising they would never conduct trade with Turkish companies.

Previously, the world’s biggest container ship and supply vessel operator Maersk warned its customers that goods exported to Saudi Arabia from Turkey are very likely to be barred entry.

The allegations regarding Riyadh’s embargo on Turkish goods have prompted the transportation sector to take precautions. One of the most prominent precautions came from Maersk as the company sent emails to its customers, warning them about the risks of exporting goods to Saudi Arabia from Turkey and that they could be held at the customs.

In the emails, Maersk warned its customers by saying that the exports will be subjected to “slowing down in customs processes.”

“Within the scope of this, there may happen long waits for the entrance of goods into the country and they may be left totally to the customs,” the company said, adding that any expenses that may arise from the bureaucratic processes will fall upon the customer to pay if they take the risks and still decide to export their goods to the kingdom.

“We advise our customers to take every precaution necessary,” the company said.

Ajlan al-Ajlan, the head of Saudi Arabia's nongovernmental Chambers of Commerce, recently called for a boycott of Turkish products in response to what he called “continued hostility” from Ankara.

Although the imposition of a trade embargo has not been officially confirmed by any official authority, concerns are rife among stakeholders, especially over Saudi officials’ statements.

Representatives of the Turkish business community, including the Foreign Economic Relations Board (DEIK), the Turkish Exporters' Assembly (TIM) and the Union of Chambers and Commodity Exchanges of Turkey (TOBB), have also called on Saudi Arabia to reverse its actions as domestic firms are reportedly facing growing problems in conducting business with Saudi companies.

Relations between Turkey and Saudi Arabia have been on a cooldown since the murder of dissident journalist Jamal Khashoggi at the kingdom’s consulate general in Istanbul.

As punishments handed over in early September by Saudi authorities to some of the perpetrators of the murder were found to be relatively lenient by the public, with the shortest sentence standing at a mere seven years, Turkish officials expressed their discontent.

None of the defendants were named in what was described as the final court ruling on the murder, which triggered an international outcry and tarnished the global reputation of the controversial Crown Prince Mohammed bin Salman (MBS).

Khashoggi – a royal family insider turned critic – was killed and dismembered at the kingdom's consulate in Istanbul in October 2018. A critic of the crown prince, the 59-year-old Khashoggi was strangled and his body cut into pieces by a 15-man Saudi squad inside the consulate, according to Turkish officials. His remains have not been found.

"These verdicts carry no legal or moral legitimacy," Callamard wrote on Twitter. "They came at the end of a process which was neither fair, nor just, or transparent."