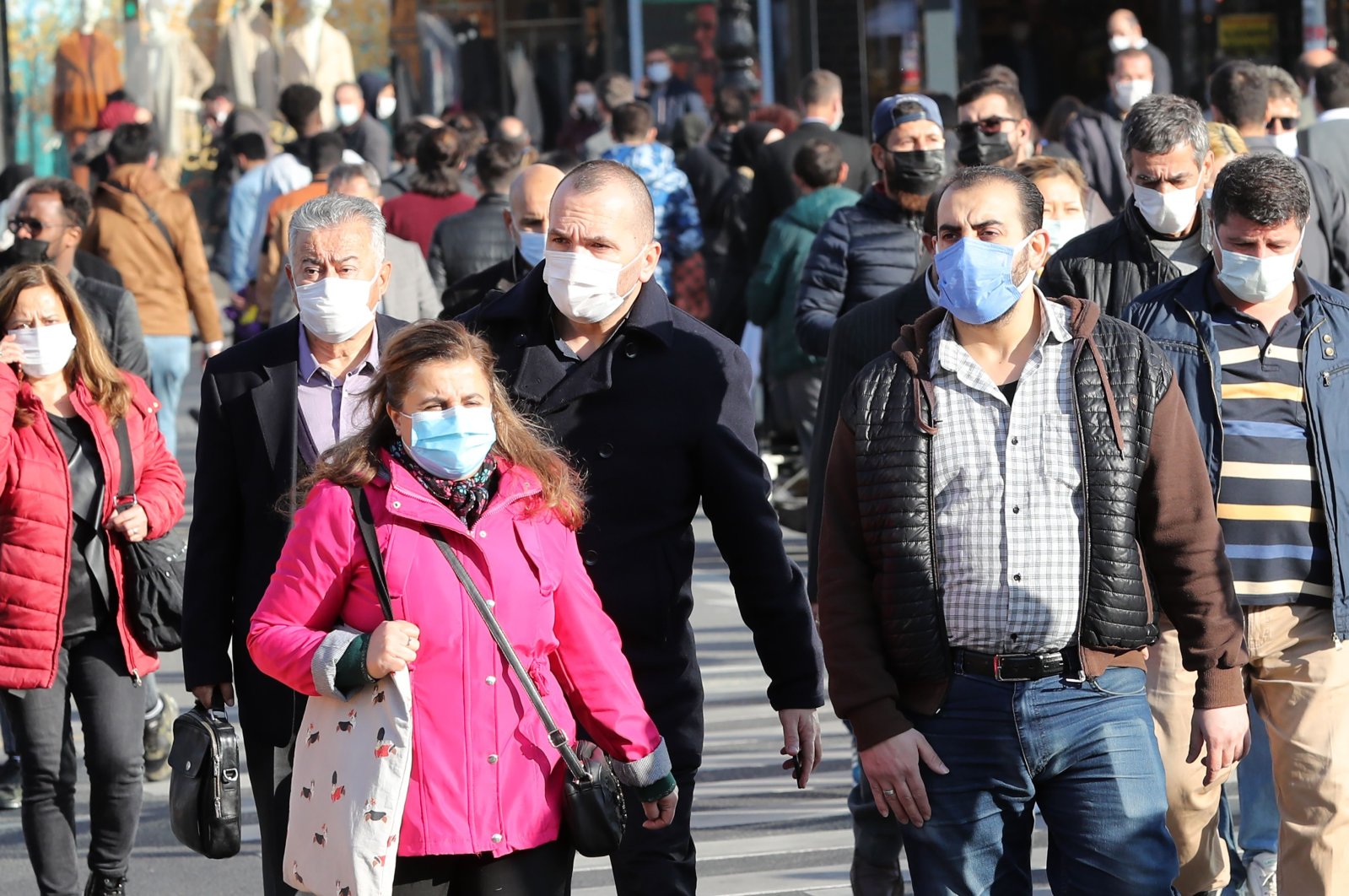 Turkey is raising its minimum wage by 21.56% as of Jan. 1, the country's family, labor and social services minister announced Monday.

The monthly net minimum wage will amount to TL 2,826 ($380), up from TL 2,324, Zehra Zümrut Selçuk said in the capital Ankara after the fourth and last meeting of the country’s Minimum Wage Determination Commission.

The new gross minimum wage, before deductions such as social security premiums and income taxes, will reach TL 3,578.

The minister said the wage increase was 7 percentage points higher than the November inflation rate.

“In November 2020, inflation was 14.03%. By providing an increase of about 7 percentage points above this rate, we have once again kept our promise that we will not let our workers be crushed by inflation,” Selçuk said.

Turkey’s annual inflation stood at slightly above 14% in November while the 12-month average hike in consumer prices was 12.04%.

“Thus, as of January 2020, the net minimum wage has increased by about 1.5 times in real terms, namely inflation-free in 18 years,” the minister said.

The 15-member commission was headed by Selçuk and consisted of delegates from groups representing workers, employers and the government.

About half of all workers in the country of 83 million people earn a monthly salary at or near minimum wage, according to a study by the Confederation of Progressive Trade Unions of Turkey (DISK).

Selçuk suggested that economic balances and negative impacts by the coronavirus pandemic were taken into consideration while determining the new minimum wage.

The government has and will always continue to protect workers, the minister noted.

“We will continue our minimum wage support of TL 75 for all our businesses this year in order to ensure that our workers receive a higher wage increase than the figure offered by our employers,” Selçuk said.

“This amounts to an additional support of approximately TL 6.5 billion,” she added.

“It is far from meeting the expectations of the workers,” said Nazmi Irgat, the confederation's secretary-general.

The issue occupied the political discussion in the country, and parties have voiced their expectations for the minimum wage over the recent weeks.

The chairperson of the Good Party (IP), Meral Akşener, said the minimum wage should be TL 3,000.

Just like the rest of the world, Turkey has been hit by the COVID-19 pandemic, not only in relation to health and social life but also economically.

As part of the relief package announced in March, the government provided financial support to cushion the economic fallout from the outbreak.

It had slashed taxes for hard-hit sectors and unlocked funding for workers. As part of measures to support businesses, the country had postponed debt payments and reduced the tax burden on various sectors.

It put forth a short-term work allowance scheme that provides wage support to employees of companies who have been hit by the pandemic.

Selçuk said the government extended over TL 45 billion in support to citizens this year within the scope of Social Protection Shield.

The minister informed that over 3.5 million workers benefited from the short-term work allowance program, under which the government transferred over TL 23 billion.

Turkey earlier this month extended the partial wage support by three months. The deadline for new applications is Dec. 31, and it covers the following three months.

The government also extended TL 6.5 billion worth of cash support for employees forced to take unpaid leave since April amid the pandemic, Selçuk said.

Turkey’s unemployment rate fell to 12.7% in September with a decrease of 1.1 percentage points year-on-year, according to the official data.

In April, the government also imposed a three-month ban on layoffs to mitigate the pandemic's impact.

Parliament in July approved a law allowing President Recep Tayyip Erdoğan to extend the layoff ban until July 2021. Under the new law, Erdoğan will be allowed to extend the ban by three months each time until June 30, 2021.

The president also has the authority to decide for each sector whether to extend the short-term employment allowance benefit.

Turkey’s unemployment rate came in at 12.7% in September with a decrease of 1.1 percentage points year-on-year, according to the official data.

Turkey’s new economic program announced at the end of September targets an unemployment rate of 13.8% this year and 12.9% for next year.