Turkey receives 1/5 of EBRD’s $5.8B investments in H1 amid pandemic fallout 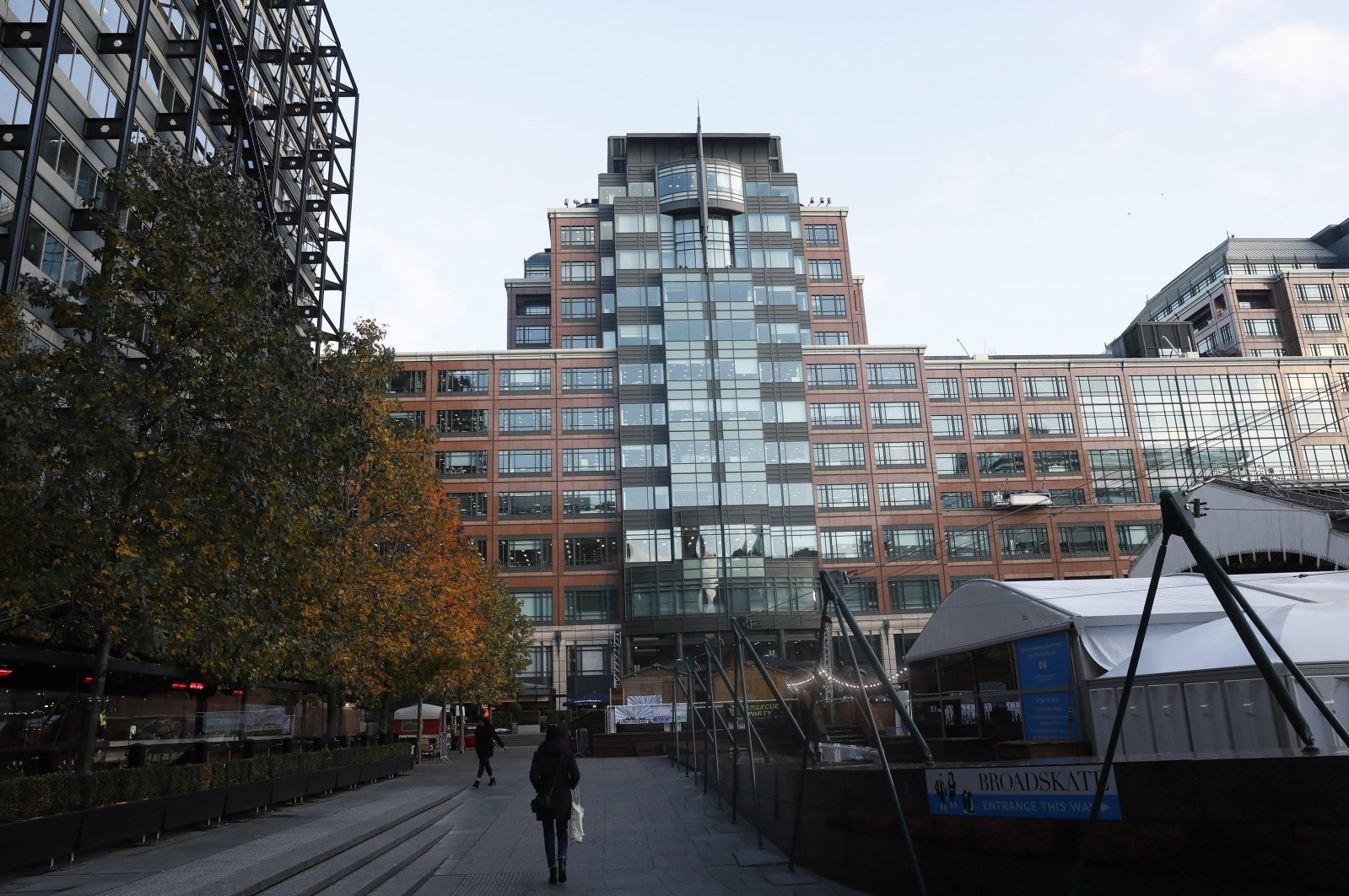 The headquarters of the European Bank for Reconstruction and Development (EBRD) is seen in London, Britain, Nov. 22, 2016. (Reuters Photo)
by DAILY SABAH WITH AGENCIES Jul 23, 2020 9:38 am
RECOMMENDED

The European Bank for Reconstruction and Development (EBRD) said Wednesday it invested a record 5.1 billion euros ($5.8 billion) in the first six months of the year to shore up economies hit by the coronavirus fallout in its region.

Turkey received nearly 1 billion euros, or a fifth of the EBRD’s total investments from January through June, while Egypt was the second-biggest beneficiary, receiving 459 million euros, results showed.

The EBRD said the hit from the pandemic had been “severe” to the 38 economies it invests in, ranging from Estonia to Egypt and Morocco to Mongolia, predicting an average contraction of 3.5% this year.

Investments rose by more than a third compared to the first half of 2019, while nearly 2 billion euros went toward financing trade transactions in the first six months of the year, the bank added.

The bank’s financing stood at around 3.7 billion euros in the same period last year.

Dealing with the fallout of pandemic also meant a potential expansion of the bank’s operations into sub-Saharan Africa had been put on ice. The plan had been expected to be put to shareholders this year.

“We live in a new world now, and for us the focus is on the challenges of our existing clients and in our existing countries,” said Jurgen Rigterink, the EBRD’s acting president.

“Having said that, the need for the EBRD business model is still there,” he said, adding he expected to get shareholder approval to expand to sub-Saharan Africa in 2022.

While the EBRD only released its operational, not its financial results, Rigterink warned that the bank would post a “considerable loss” in the first half of the year, though this was driven by a hit to its equity portfolio on both valuations and currency depreciation.

Majority-owned by Group of 7 top economic powers, the EBRD reiterated it expected to invest around 21 billion euro through to the end of 2021.

The bank financed Turkish lenders DenizBank, QNB Finansbank, Yapı Kredi, Garanti and Akbank during the first half of this year.

The country’s energy and logistic sectors also benefited from the bank's financing over the same period, the EBRD said.

In March, the bank announced the coronavirus Solidarity Package, including a series of measures to meet requirements in its region. In April, it said it dedicated all of its operations to the fight against the pandemic. The bank also raised its trade financing supports as part of its Trade Facilitation Program.

The EBRD marked its 10th year of engagement in Turkey in 2019. Since 2009, it has invested over 12.5 billion euros in various sectors of the Turkish economy, with 95% of all investment in the private sector.

The EBRD’s 7 billion-euro Turkey portfolio is the largest among the 38 economies where the bank invests. The bank provided 1 billion euros in debt and equity financing for 35 Turkish projects last year.