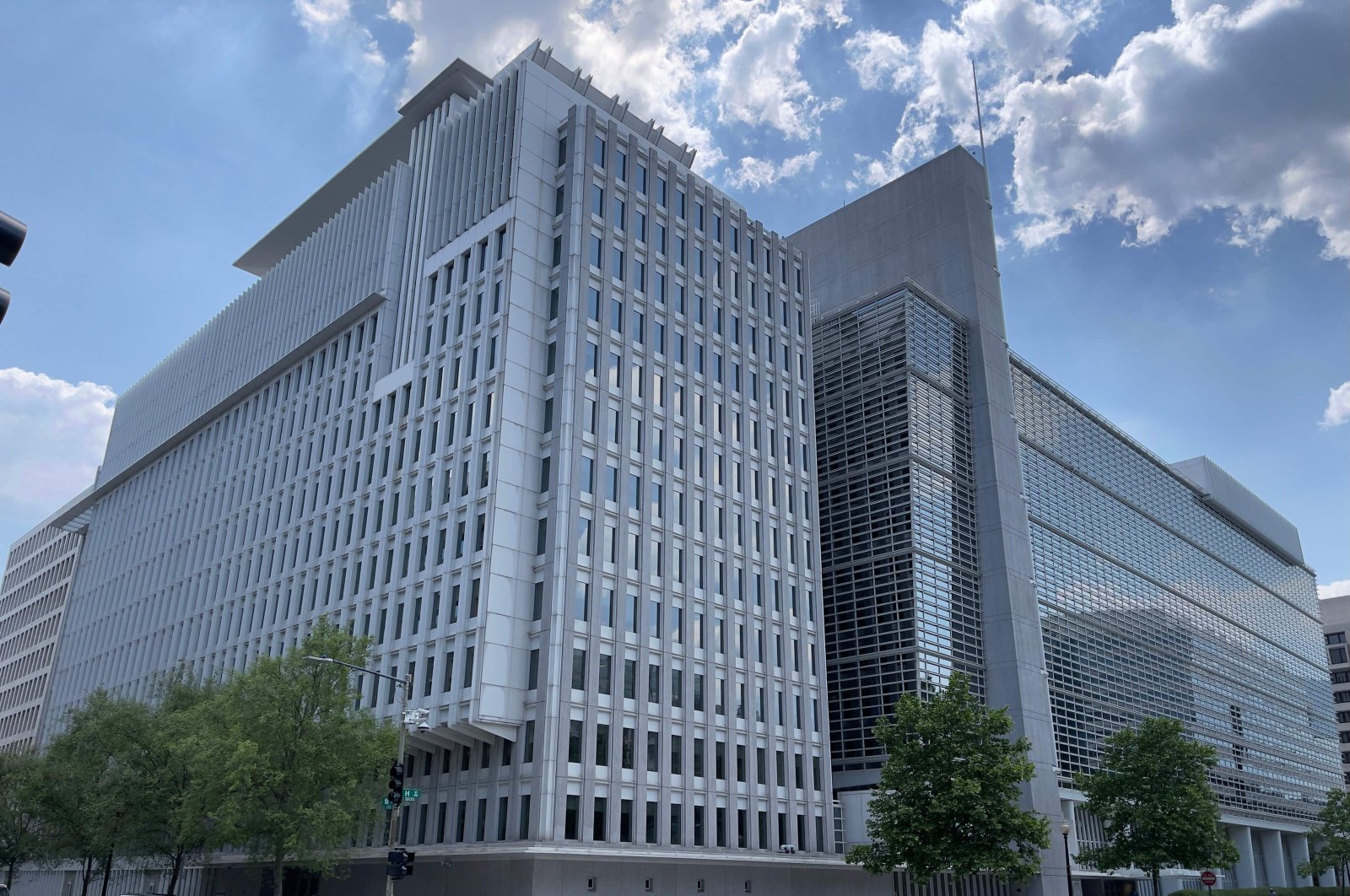 Turkey is set to receive a $265 million (TL 2.27 billion) loan from the World Bank which will be used to bolster the strength of public buildings in the country against earthquakes, while also improving their energy efficiency.

The loan is provided under the Seismic Resilience and Energy Efficiency in Public Buildings Project, the bank said in a statement on Wednesday.

The project aims to better insulate, strengthen or reconstruct more than 140 schools, dormitories, hospitals and government buildings, directly benefiting about 26,000 people who live, work or use these buildings, including schoolchildren and employees, read the statement.

Female engineers will also be trained as part of the project, helping boost the number of women in key technical roles, it said.

Turkey is one of the world's most exposed countries to earthquakes, having experienced 76 major earthquakes since 1900 resulting in nearly 90,000 deaths, affecting more than 7 million people, and with direct losses exceeding $425 billion.

Generally, buildings that were built before the turn of the century are considered at higher risk of serious damage in the event of an earthquake.

The World Bank statement, also commenting on the energy efficiency, said it is of critical importance for Turkey to maintain its economic growth while fulfilling its climate change and environmental sustainability commitments.

“Investments in energy-efficient buildings can reduce Turkey's dependence on energy imports and public expenditures for the energy costs of 175,000 public buildings,” the statement read.

Alanna Simpson, one of the World Bank project team leaders, said the buildings most vulnerable in disasters are also energy-inefficient. Thus, the project aims to strengthen buildings structurally while providing energy efficiency and sustainability.

Another team leader, Jas Singh, added: “The project will enable lower operating costs and the government can use the savings from it for further improvements in the delivery of public services.”