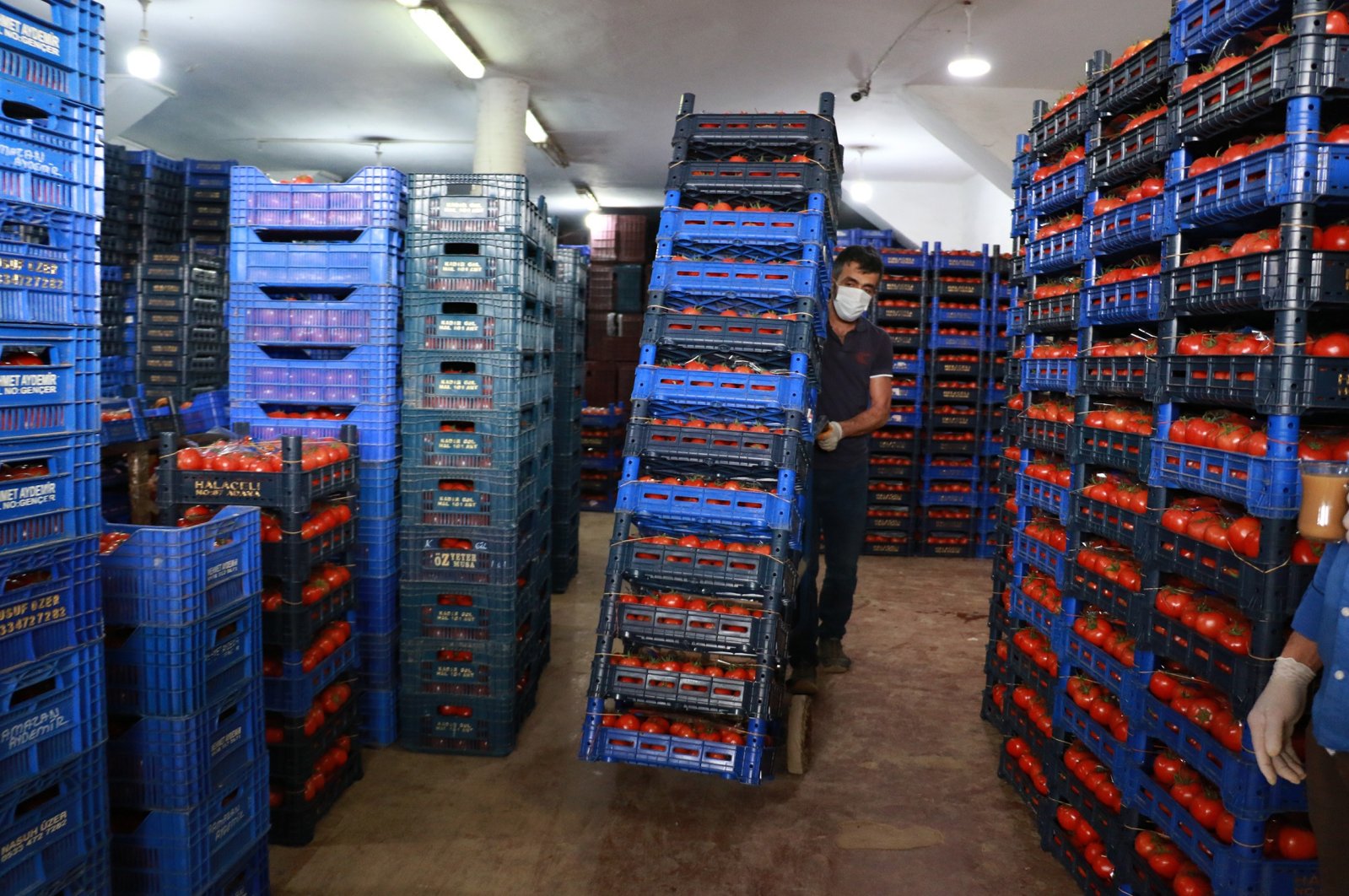 Turkey and Russia on Friday sought new ways to facilitate trade and enhance cooperation on energy amid the pandemic.

During the meeting, issues related to the energy sector, which are an integral part of the Turkish-Russian economic relations, were discussed.

Steps to be taken in order to put the first phase of the Akkuyu Nuclear Power Plant (NPP) project into operation in 2023 were evaluated by the two sides.

Similarly, views were exchanged on the trade of agricultural products and the removal of trade barriers.

Pekcan stressed the quota of tomato imports from Turkey should be lifted as it is contrary to the spirit of cooperation.

Moscow in late February increased the quota for tomatoes imported from Turkey from 150,000 to 200,000 tons.

She also urged Turkish companies on the waiting list for exporting animal products to Russia be given a green light.

The Turkish minister also called for trade in local currencies between the two countries.

But Moscow relaxed the measures since 2017 but set quotas, and the exports' value has been climbing.