Turkey seeks to be developer of next-generation technologies 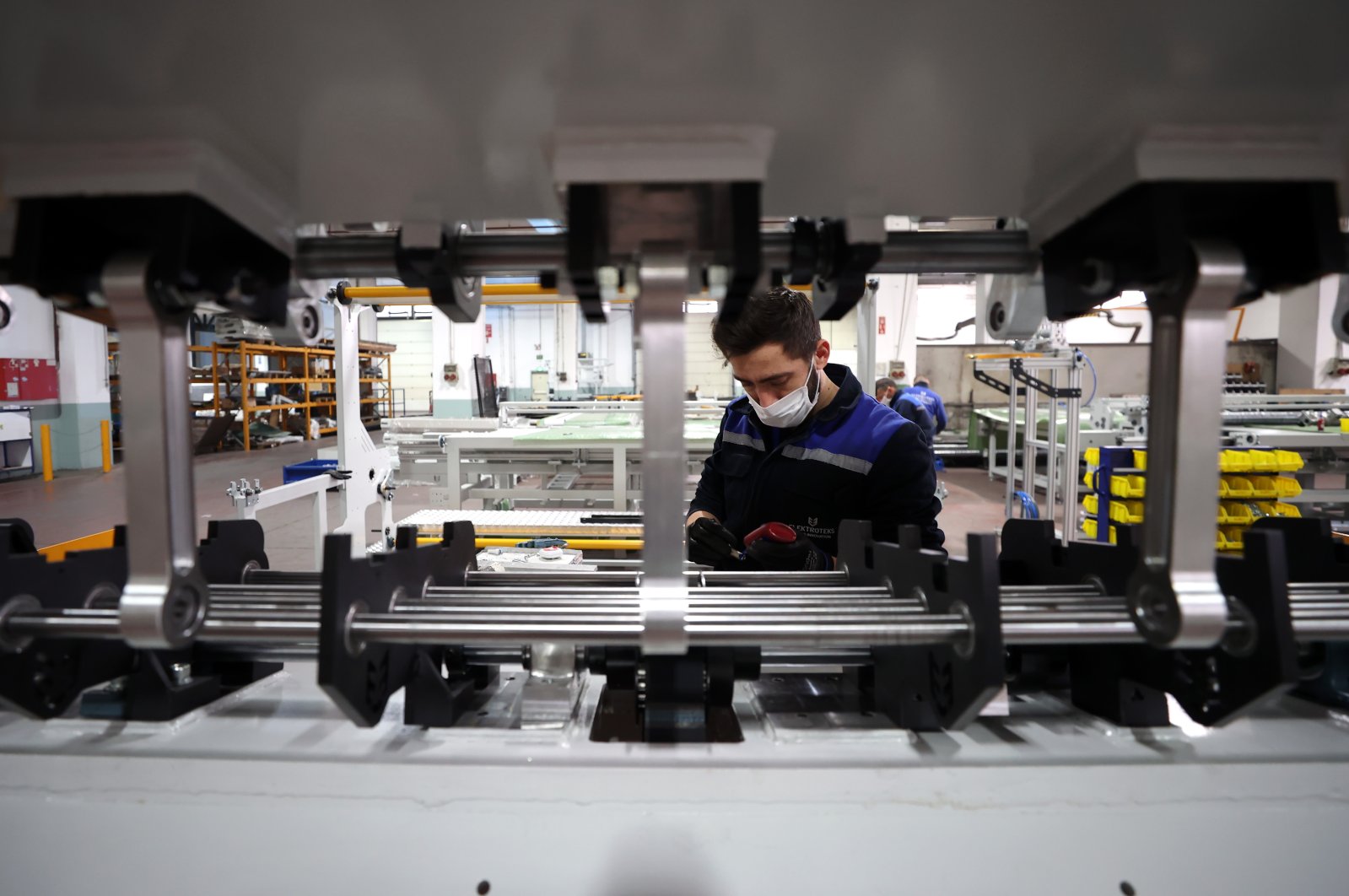 Turkey seeks to be not just a market but also a developer of cutting-edge technologies, said the country’s industry and technology minister Wednesday.

“Our target is clear: to be one of the leading countries of the Fourth Industrial Revolution as a developer, not the market, of next-generation technologies,” Mustafa Varank told a virtual conference held by the Turkish Industry and Business Association (TÜSIAD).

Noting that the coronavirus outbreak triggered a digital transformation in various sectors, from industry to health, Varank said: “Throughout the pandemic, we showed an exemplary performance in the digitalization of both public services and economic activities.”

The government aims to take advantage of the pandemic era by managing the digitalization period well, he said.

Varank underlined that the Turkish private sector also accelerated digitalization, saying that as a result, Turkey’s e-commerce sector expanded 65% in 2020.

He highlighted that his ministry is setting support and incentive mechanisms for companies to overcome problems faced in digital transformation.

“We put digital transformation as the main focus of our strategy,” Varank said.

MEXT Technology Center, established by the Turkish Employers’ Association of Metal Industries (MESS), has been registered among a few centers in the world affiliated with WEF.

The MESS was the first employer union accepted by the WEF for the C4IR Network.

MEXT will prepare road maps for Turkey in several areas such as IoT, AI, autonomous vehicles, drones, blockchain and robots.

“The largest innovation and entrepreneurship platform Plug and Play started working at the MESS Technology Center this month,” Varank said.

Plug and Play, which includes more than 40,000 startups with a portfolio of $9 billion (TL 66 billion), will bring together entrepreneurs, industrialists and investors.

He announced that the platform aims to create at least one unicorn – a startup company with a value of over $1 billion – among Turkish firms.

Fuat Oktay, Turkey’s vice president, said Turkish businesspeople were able to continue their activities during the coronavirus pandemic thanks to digital tools.

He underlined that Turkey is shaping its policies to become a leading country in the field of digital transformation.

Stressing that digitalization created 2 million new lines of work over the last decade, he predicted: “When you consider the dizzying speed of digitalization, this figure will rise even more.”

“We will work to raise productivity, growth, investment and employment in line with digital transformation,” he added.

For his part, Simone Kaslowski, head of the TÜSIAD, said that the whole world is in a digital transformation journey in all its social and economic processes.

“For the success of this process, I emphasize the need for competent people, well-functioning infrastructure, strategic investments, effective collaborations, high R&D (research and development) and innovation capacity, and a sustainable technology ecosystem,” he said.

Stressing that the pandemic accelerated the digital transformation that had already begun, Kaslowski said even the most traditional industries are feeling the pressure of digitalization.

In this process, the growing involvement of digitalization in many areas pushed investment and the demand for new technologies, he noted.

Saying that the total size of the software industry – one of the driving forces of digital transformation – is expected to double in the next five years to $4 trillion, he added: “In Turkey, for instance, the demand created by rising video call and remote working applications during the pandemic period boosted cloud computing infrastructure investments by 35%.”

Kaslowski stated that the factors that determine efficiency and success would be the rapid and strategic planning of the companies’ digital transformation investments, adding that the transformation process needs to be handled holistically in all areas from human resources to data security, from communication infrastructure to organization.