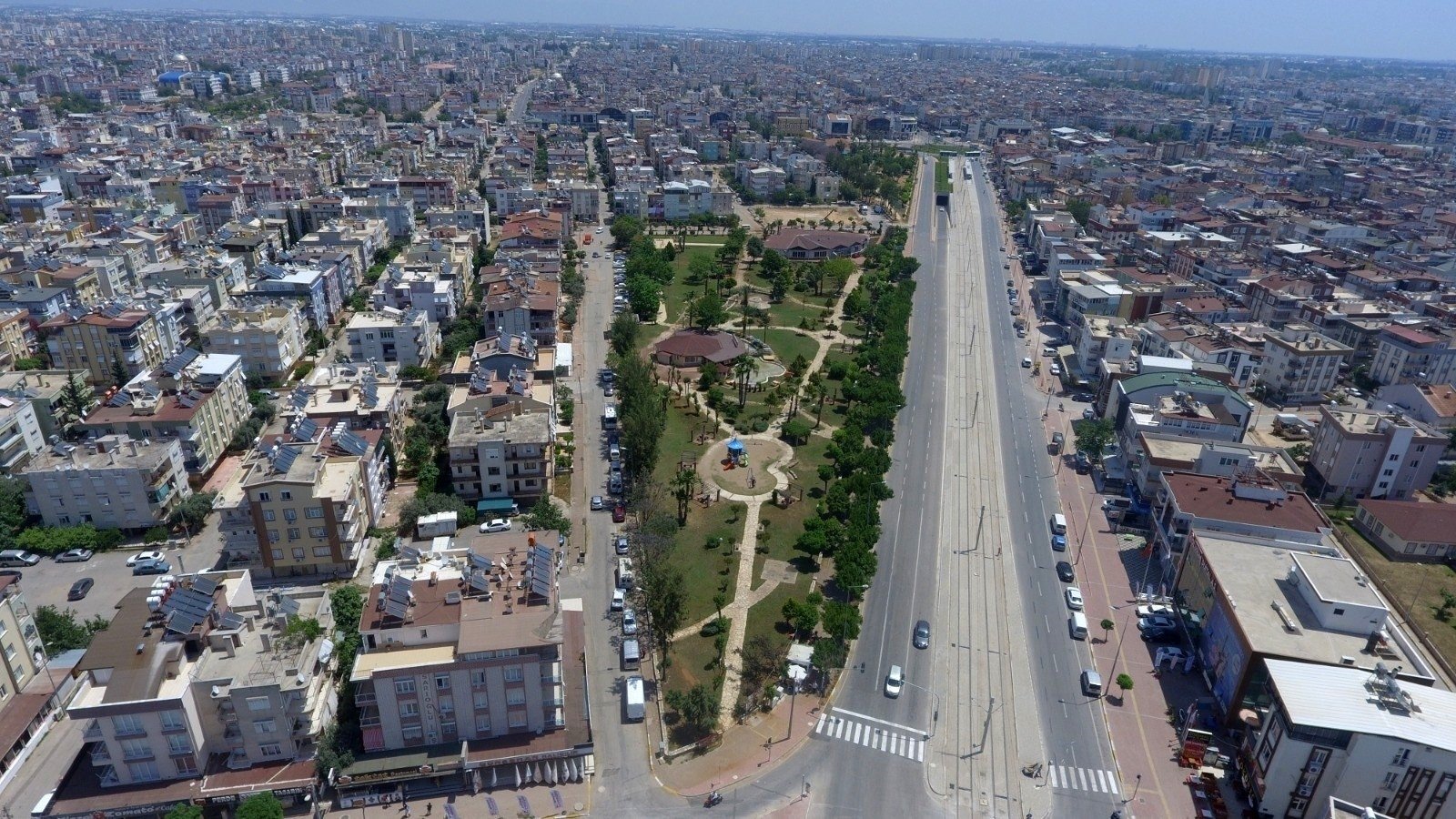 Nearly 37,000 newly-built houses were sold while the rest were second-hand sales last month, TurkStat said in a statement.

Istanbul, Turkey's largest city by population, had the highest share of house sales with 18.6%, or 22,270 sales. It was followed by the capital Ankara and the Aegean province of Izmir with 10,624 and 6,846 house sales, respectively.

This October, property sale to foreigners rose by 23.1% on a yearly basis, reaching 5,258 units. Istanbul was the most-favored location with 2,458 sales last month to foreigners, followed by the holiday resort city of Antalya and the capital Ankara. Iraqi citizens topped the list of buyers as they bought 909 properties in October.

"This was followed by Iranians with 849 house sales, Russians with 400, Afghans with 225 and Kazakhs with 213 house sales," the statement added.

During the January-October period, property sales in Turkey totaled 1.3 million, up from 1 million in the same period last year.

In the first 10 months this year, foreigners bought more than 31,400 houses in the country, an annual decrease of 13.2%.