Turkey steps up efforts to diversify agricultural exports to Asia 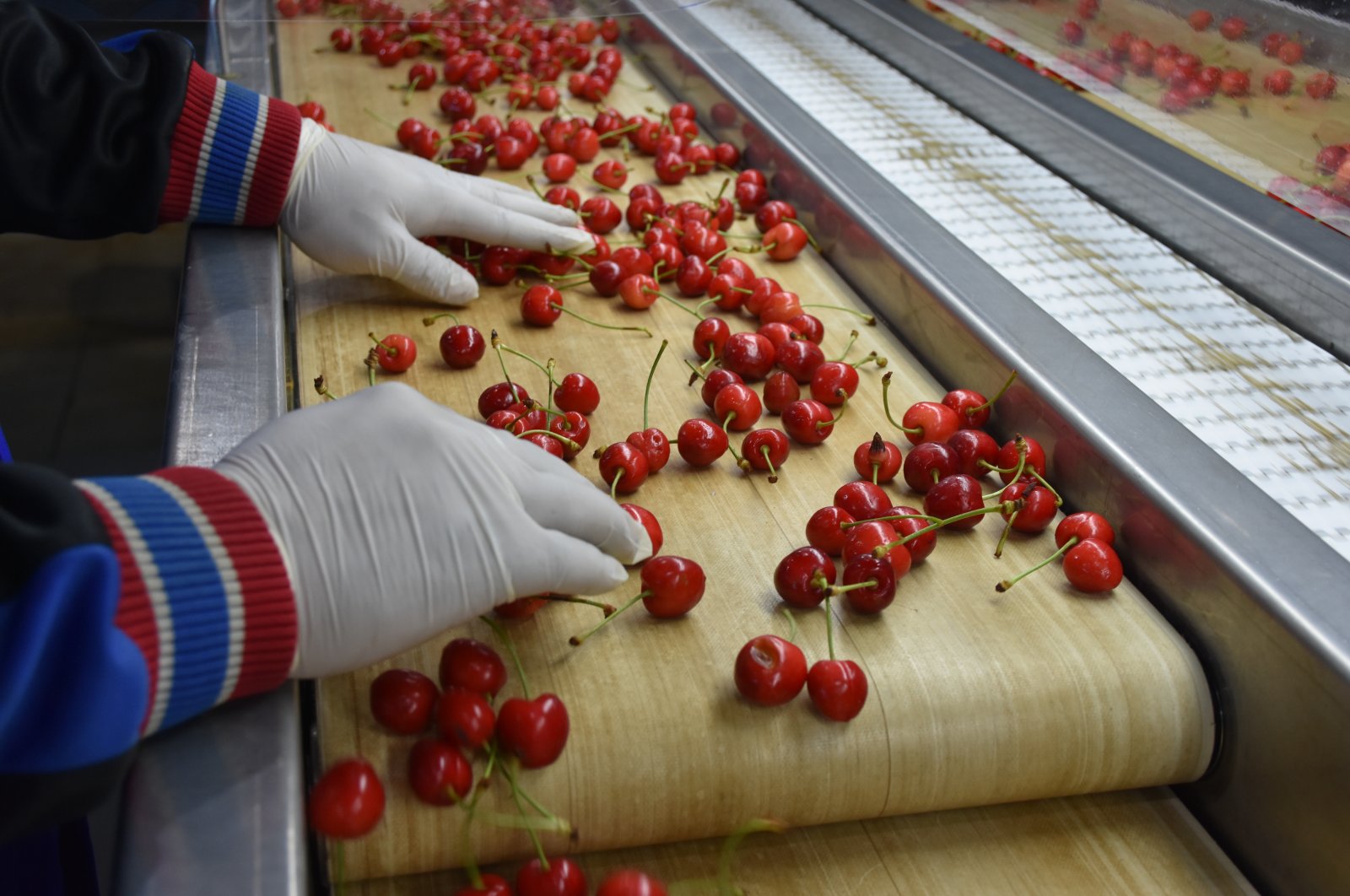 In May, 54 Turkish companies have been cleared to start exports to China, which is one of the world's largest dairy importers with a market worth nearly $6 billion

Turkey stepped up its efforts to expand its agricultural export markets in Asia as the country’s trade ministry enters final stages to receive approval to export fresh fruits to Japan, Thailand, Philippines, and others.

Trade Minister Ruhsar Pekcan said Monday that her ministry accelerated its strategic plan to diversify the country’s fresh vegetable and fruit exports, adding that it could take a long time for countries to lift export restrictions for agricultural products due to strict food safety measures.

Turkey has been granted permits to export grapefruits and lemons to Japan, cherries to China and South Korea, and grapes, pomegranates, cucumbers, fresh peppers, eggplants, and lettuce to Seychelles since forming a trade committee to expand agricultural markets in Asia in 2003.

The minister noted that receiving clearance for exports of Turkish milk and dairy products to China has been one of the biggest achievements of these efforts. She said they are expecting citrus fruit, apple, grape and pomegranate products to follow dairy exports to China.

In May, a total of 54 Turkish companies were cleared to start exports to China, which is one of the world's largest dairy importers with a market worth nearly $6 billion (TL 40 billion). According to a separate statement by the Trade Ministry, Turkish dairy companies exported $364 million worth of products around the world in 2019.

Pekcan also noted that the ministry is in the final stage of the procedure to receive approval to export poultry meat to China and is in talks with South Korea and Singapore to export eggs.

Turkey is among the world’s biggest egg exporters. According to official data, the country’s egg exports totaled $295 million last month, while exports of meat from poultry animals reached $571.4 million. In total, the country earned $866.4 million from its poultry exports – egg and meat – in 2019.

Currently, most of Turkey's apples are exported to India, while the fruit has also found buyers in the Middle Eastern, European and Russian markets. Turkey ranks third in the world for apple production with 3 million tons annually.

Pekcan said the ministry is expecting to receive approvals to export grapefruit and pomegranates to South Korea; peaches, cucumbers, grapes, pears, apricots and tomatoes to the Philippines; citrus fruits, grapes and cherries to Australia; and fresh peppers, tomatoes, melons, figs and pomegranates to the United States.

Aegean Fresh Fruit and Vegetable Exporters Chairman Hayrettin Uçak said the East Asian market in general bears great potential for Turkish fruits. He added that the demand for fruits and vegetables increased during the coronavirus outbreak and is one of the few sectors seeing growth in exports. Uçak further stressed that fresh fruit and vegetable exports from Turkey’s Aegean region, along with products made out of them, have increased by 19%, reaching $284 million during the pandemic.

Despite the disruption caused by the coronavirus outbreak in global supply chains, Turkey’s agricultural exports in total continued to rise, especially to the European markets, during the January-April period by 2.9% and reached $7.8 billion.

The government has taken early steps to prevent any disruption in the nation's food supply such as introducing additional safety measures for seasonal workers and subsided staple crops, which enabled the country to increase its exports in addition to meeting the domestic demand.