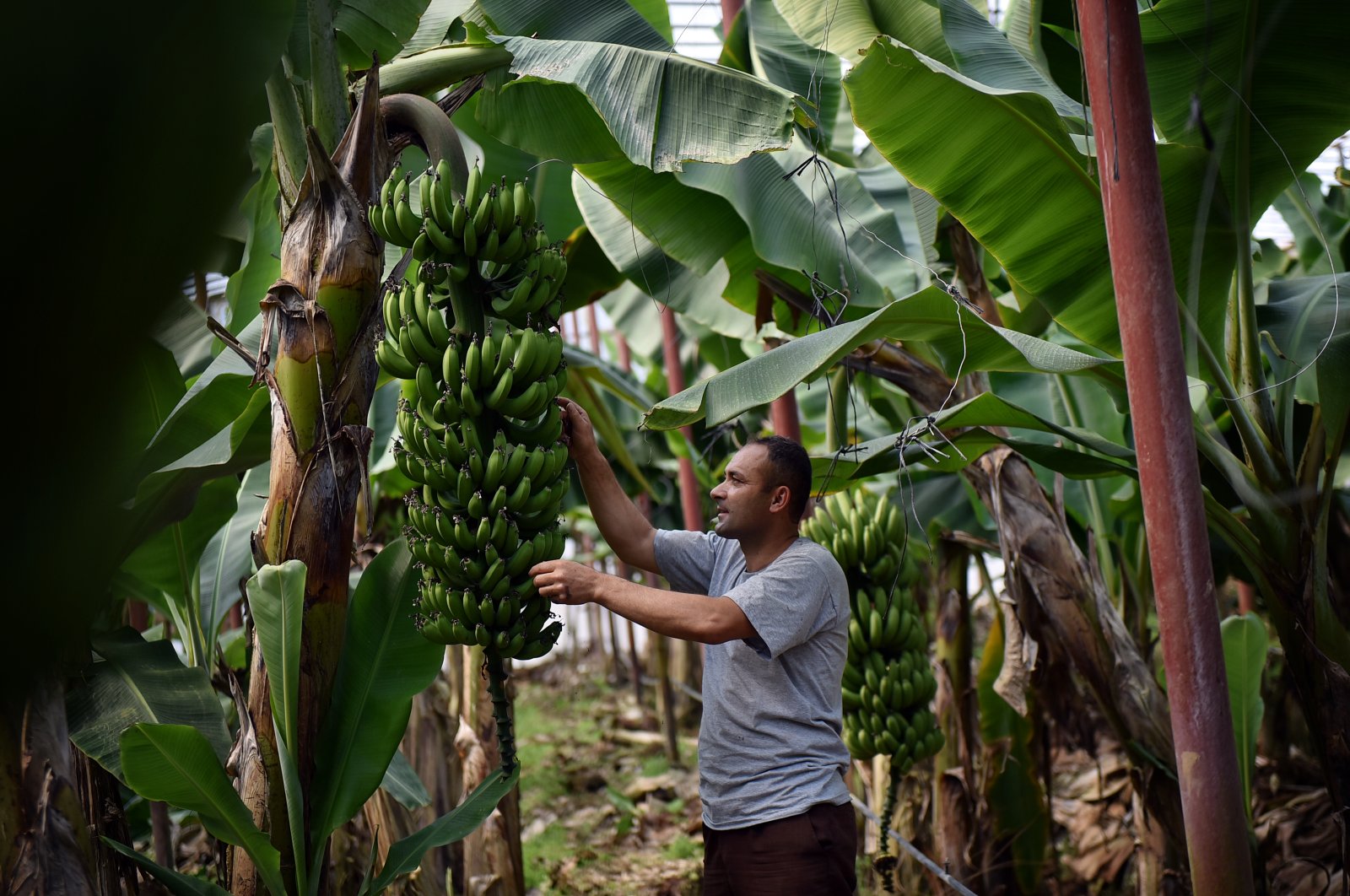 Banana production in Turkey could reach a sufficient level to meet the entire domestic demand by 2023, according to the country’s leading banana growers.

Ahmet Şeref Gümüş, the president of the Anamur Chamber of Agriculture, told Anadolu Agency (AA) Sunday that the number of greenhouses continues to increase in the district each year as consumers show a greater preference for locally grown bananas due to their superior quality and flavor.

The production levels rose rapidly from 13% to 80% in the last two decades as a result of the country’s import restrictions on the fruit.

Gümüş said banana growers expect the yearly production to reach a record level of 700,000 tons this year due to the expanded area of cultivation.

He further noted that the growers are planning to increase their yield to 900,000 tons and could start exporting Turkish bananas in upcoming years once the domestic demand is met.