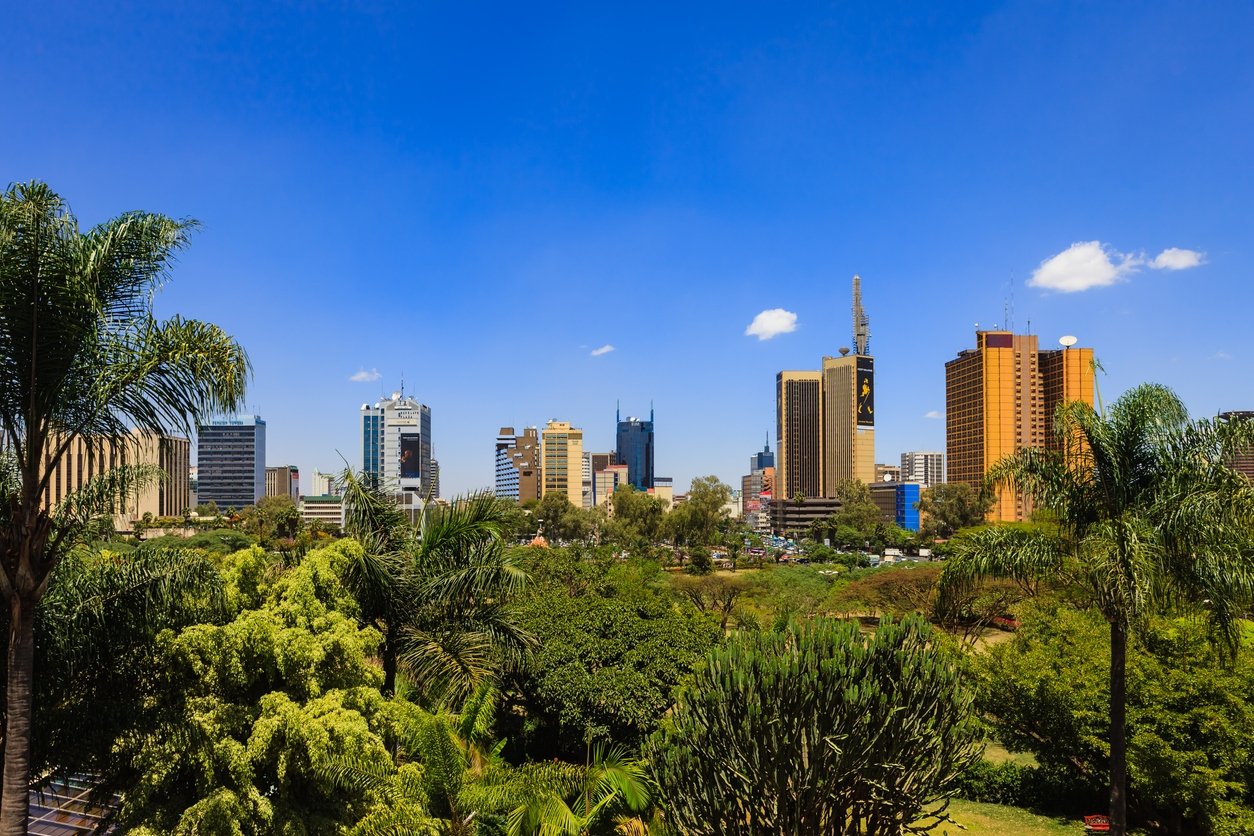 Turkey aims to diversify and elevate its economic cooperation with East Africa's largest economy, Kenya, to a new level based on a "win-win" situation, a Turkish diplomat said this week.

"Turkey regards Kenya as a key and robust player in the East and Horn of Africa region and an important partner in Africa," Ahmet Cemil Miroğlu, Turkey's ambassador to Kenya, told Anadolu Agency (AA) in an interview Tuesday.

The envoy believes an emphasis on these sectors will offer new prospects for economic cooperation between the two nations.

"Turkey also sees vast potential in the fields of mining, infrastructure, defense industries, energy and investment," the diplomat explained as he encouraged Turkish businesspeople to invest more in Kenya.

According to a survey released in June by the International Monetary Fund (IMF), Kenya surpassed Angola becoming the third-largest economy in sub-Saharan Africa after Nigeria and South Africa.

Miroğlu is glad to see a growing interest from Turkey's private sector in doing business and investing in Kenya.

"The solid presence of Turkish companies in Kenya attests to this fact," he said, citing companies such as LC Waikiki, which operates in the ready-made garment sector, FLO in the retail footwear sector and Doğtaş Kelebek Mobilya and Istikbal in the furniture sector as significant examples.

The Turkish diplomat revealed that last year, Kenya was included on the "priority countries" list of the Turkish Ministry of Trade that he believes will contribute to developing and diversifying their bilateral trade, which was negatively affected by the coronavirus pandemic.

Turkey enjoys good bilateral relations with Kenya, having established diplomatic ties with the country in late 1967 and opening an embassy in 1968.

Relations gained momentum over a decade ago following high-level visits on both sides.

In 2009, Turkey's then-President Abdullah Gül visited Kenya, and his counterpart Uhuru Kenyatta responded by visiting Turkey in 2014. Kenyatta was the first Kenyan president to visit Turkey.

During the interview, Miroğlu highlighted the important role Turkish Airlines played in strengthening economic and social ties between Turkey and Kenya.

"While mentioning Turkish companies in Kenya, I would like to place special emphasis on Turkish Airlines. Since 2009, direct flights between Turkey and Kenya have strengthened our economic and social ties and brought our peoples closer," he said.

He noted that although Turkish Airlines had stopped its passenger flights to Kenya between March 25 and Aug. 1, 2020 due to the ban on international travel due to COVID-19, its cargo flights continued during this period, keeping the trade link intact.

"Upon Kenya's lifting of the ban on international travel, Turkish Airlines resumed its passenger flights. We are happy to see the growing interest in travelers from both countries especially seeking to resume business," he said.

Some of the goods Turkey exports to Kenya include household appliances, processed foods, construction materials and iron, while Kenya exports mainly agricultural products to Turkey including coffee, tea and fresh fruit.

Turkey offers scholarships to Kenyan students and provides human resource training to Kenya's workforce, including the police and army.