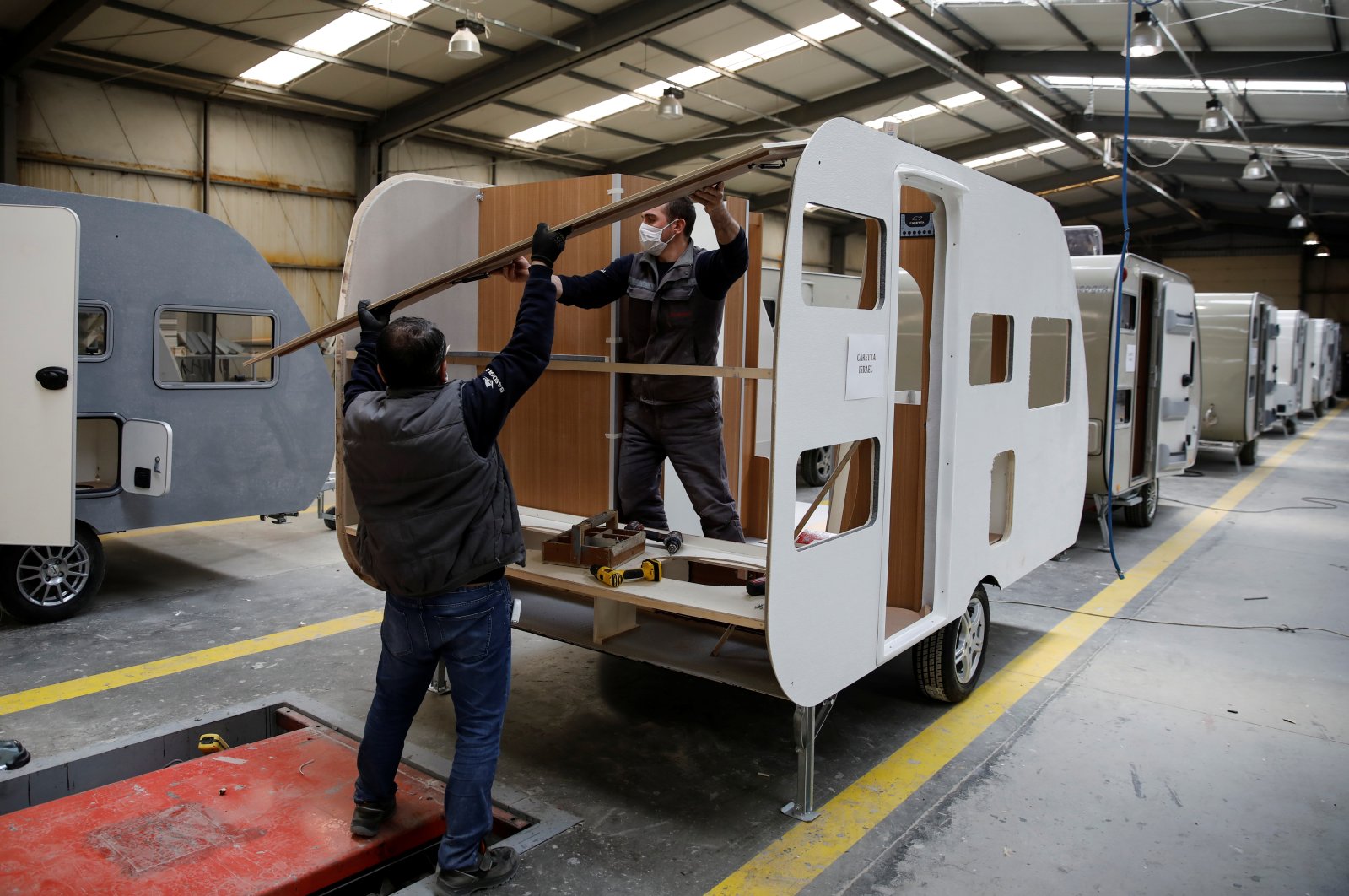 Turkey will establish a new executive industrialization committee to make the country an essential player in the global market by expanding its capacity under the leadership of President Recep Tayyip Erdoğan, Industry and Technology Minister Mustafa Varank said Wednesday.

"We have taken a historic step to strengthen the Turkish industry and technology ecosystem, and the most critical structural reform of the recent period has been made," Varank said Wednesday in an event in the capital Ankara.

In this committee, decisions to improve the industry will be taken together with the relevant ministries, he explained.

He noted that the committee will ease the control of public procurements in line with the domestic production priorities.

"We will accelerate the coordination between institutions in areas such as finance, customs, environment, infrastructure, logistics and energy and help the investors see the future very clearly," Varank said.

"We will encourage the localization of critical products in supply chains and enrich domestic production diversity and take steps to strengthen the capital structures of manufacturing industry companies," he added.

Turkey will also become more resilient to fluctuations in the market with this step, Varank stressed.

He also said Turkey's driving forces are industry and production.

Meanwhile, official data showed Tuesday that Turkish industrial production leaped 10.4% year-on-year in August, as economic recovery picked up in a rebound from the coronavirus lockdown from March to June.

It is the output’s highest performance since January 2018, Varank said regarding the industrial record.

Month-on-month, industrial production was up 3.4% in August on a calendar and seasonally adjusted basis, the Turkish Statistical Institute (TurkStat) said.

Turkey logged its first virus infection in March, and many factories halted operations soon after, leading to drops in production of 31.4% in April and 19.9% in May before a rise of 0.1% in June.

On the other hand, the country's industrial sector exports reached $88.9 billion in the first nine months this year, according to official figures.

Turkey’s gross domestic product (GDP) in the April-June period shrank 9.9% from the year before after growing 4.4% in the three months prior, but a lockdown brought activity to a near standstill.

The economy is expected to grow by 0.3% this year as it recovers from the impact of the pandemic, according to the government’s New Economic Program (NEP) for the 2021-2023 period, announced by the Treasury and Finance Minister Berat Albayrak last month.