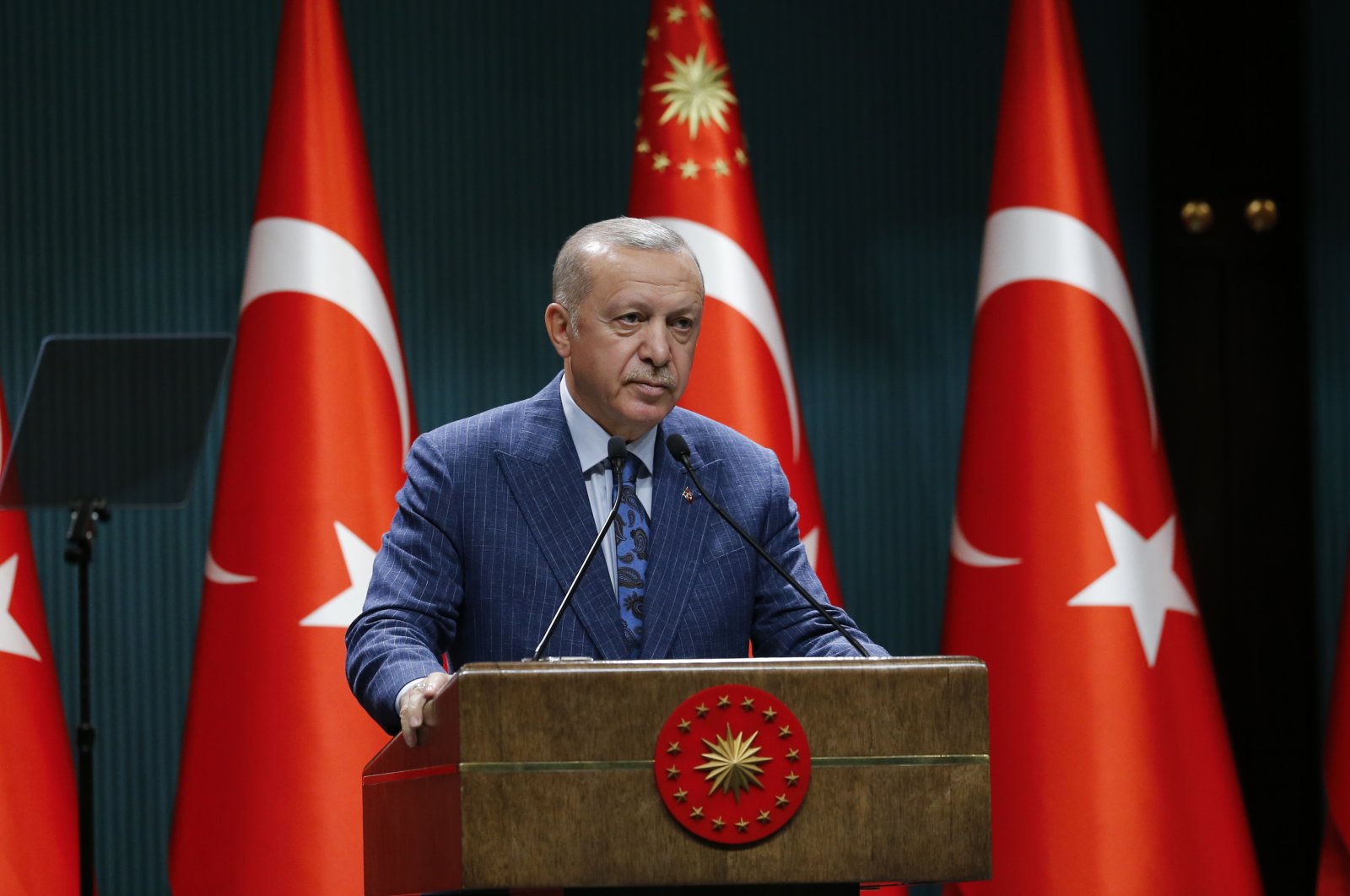 Speaking after a cabinet meeting, Erdoğan said cash aid to low-income families would also be extended for a month. He said TL 18 billion ($2.6 billion) had been disbursed so far under the two programs.

Turkey has provided support of TL 39.24 per day to workers forced to take unpaid leave due to the coronavirus outbreak, while workers' contracts cannot be nullified except in unconscionable situations. Their general health insurance payments were also set to be covered by the state.

During the pandemic period, the country has also paid 60% of staff salaries of firms forced out of business due to force majeure, such as the pandemic, with this short-term work allowance, which will extend into July. It came into effect in March shortly after the first COVID-19 case was identified in Turkey.

Some officials in tourism and other sectors had said the system should be extended by another three months.

The country has also already extended the three-month ban on layoffs that were imposed in April for three more months, as announced by the Family, Labor and Social Services Minister on June 17.

Commenting on the economic indicators, Erdoğan said that the growth performance of 4.5% in the first quarter of the year “is the greatest proof of the potential and power of our economy.”

The country's gross domestic product (GDP) grew 4.5% year-on-year in the January-March period, Turkish Statistical Institute (TurkStat) data showed after the economy showed a growth rate of 6% in the last quarter and nearly 1% in 2019 as a whole.

June data has also shown that the economy is in a very strong recovery process, the president stressed.

Turkey's economic confidence index rebounded 19.1% month-on-month in June to 73.5 points, data by the TurkStat showed Monday, the second month of recovery from lows caused by measures to combat the spread of the coronavirus.

In the first three weeks of June, the country’s exports have also increased by 25% in the wake of the partial lifting of the measures worldwide.

Businesses that halted for a period of time have also resumed their economic activities with June 1 when the country entered into a gradual normalization process.

Erdoğan said that in terms of economic activities, the March levels are being approached step by step with the normalization process.