Turkey to set up development fund for exporters 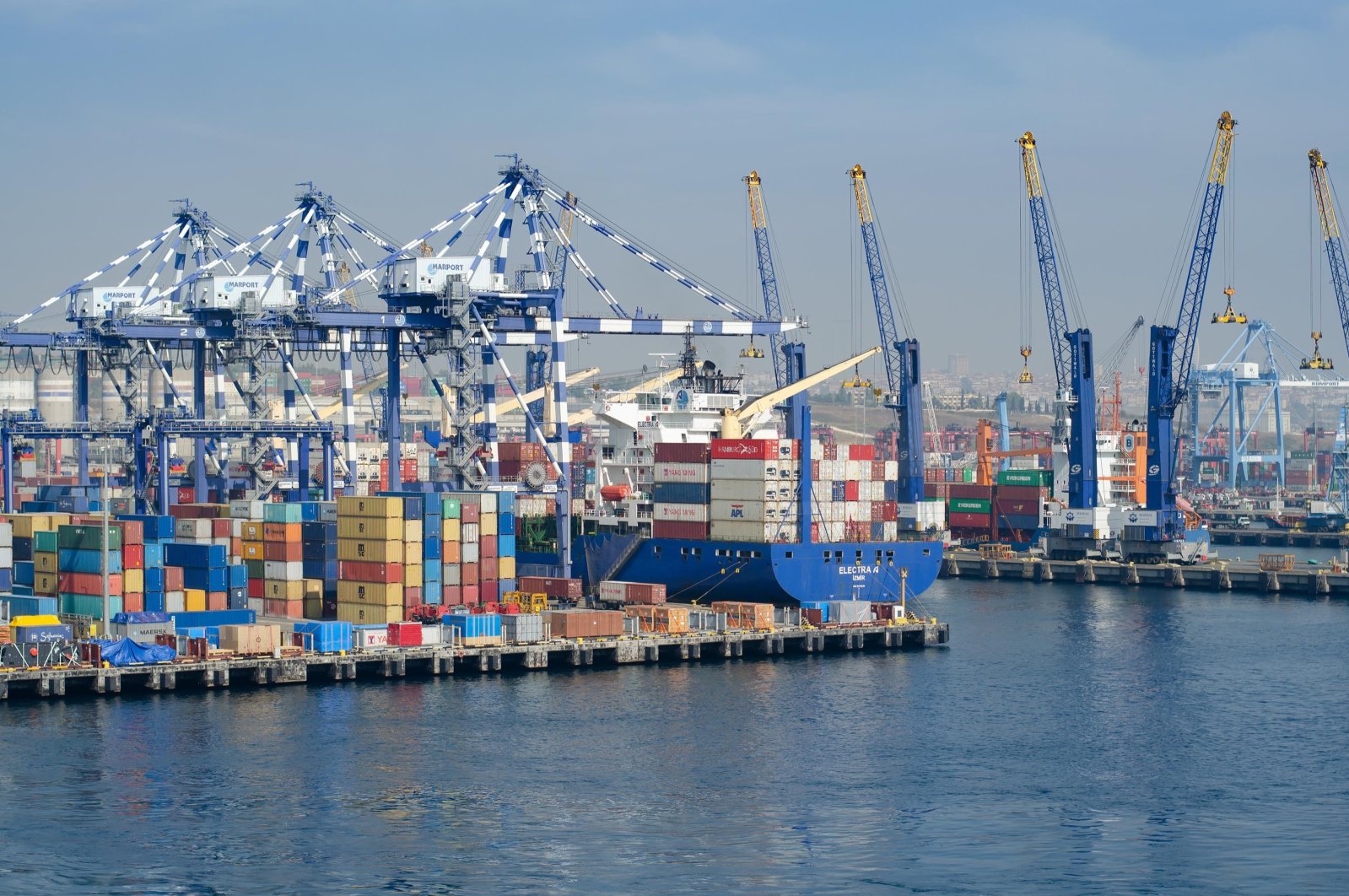 Turkey is working to establish a development fund that will have a similar structure to the country’s credit guarantee fund, head of the country’s exporters’ assembly said Monday.

The Export Development Fund (IGF) will only be export-oriented and will act as a guarantor for the loans extended to exporters, Ismail Gülle, chairperson of the Turkish Exporters’ Assembly (TIM), said of the fund President Recep Tayyip Erdoğan announced recently.

The current Treasury-backed Credit Guarantee Fund (KGF) is designed to stimulate the economy by guaranteeing loans to small- and medium-sized firms.

Gülle stated that IGF would solve the problem of loan guarantees and therefore ensure easy access of loans by exporters.

With the pool of guarantees that will be formed, he said exporters will be given the opportunity to use the resources of the Central Bank of the Republic of Turkey (CBRT) through Eximbank within the Treasury guarantee.

“The resource here will be fully supported by the reserve funds and resources of our exporter associations, the IGF will be established from a pool that will be formed with the participation of all of them, and the fund will be a guarantor for by the exporter,” Gülle said.

“This model will eliminate the problem of a guarantee letter. Currently, it is not possible to use resources from Eximbank without a letter of guarantee,” he noted. “This tied exporters’ hands.”

With the system, the TIM head said they seek to create TL 300 billion ($33.89 billion) to TL 400 billion of resources in parallel with the export funds and the loans that the companies would receive through the IGF without collateral.

Turkish exporters have managed to exceed the $20 billion (TL 177 billion) threshold for the first time on a monthly basis in September, official data showed Friday.

The country has also achieved its 12-month rolling exports target for this year in the first nine months of the year, reaching $212.2 billion.

“Because our monthly exports are now at $20 billion, more funding is needed. Due to the pandemic, the costs of raw materials, logistics and energy in the world have risen significantly. We have a fund that will solve all these burdens,” Gülle said.