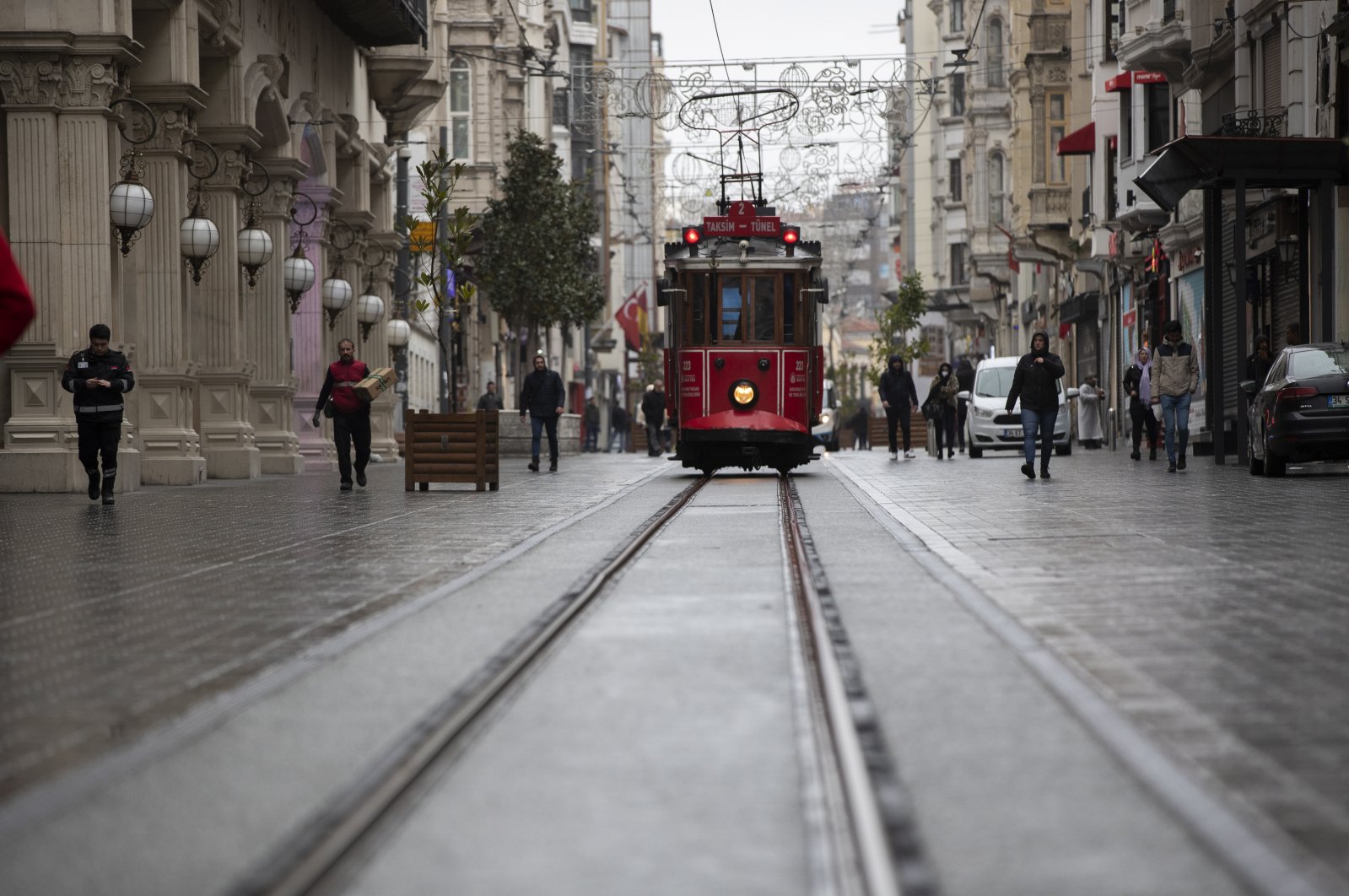 Financial aid was announced by Turkey on Tuesday for employees forced to take unpaid leave amid the coronavirus pandemic, while 2.3 million more families adversely affected by the outbreak will be provided cash aid.

"Our citizens who are on unpaid leave, do not worry. We'll provide salary support for them, too," Treasury and Finance Minister Berat Albayrak said in a video posted on Twitter.

The government will also provide cash aid this month for a total of 4.4 million families with low income, Albayrak said, adding: "Thus, 2.3 million more families hit financially by the virus will benefit from this support."

Selçuk’s remarks came in a written statement after President Recep Tayyip Erdoğan on Monday announced that the second stage of the program will be initiated.

Selçuk said 2.3 million more families who haven’t benefited from the financial assistance of TL 1,000 in the first stage of the program would be provided the support soon.

She noted priority was to support citizens adversely affected by the measures taken as part of efforts to combat the outbreak, also adding that preparations were underway for the third stage of the social aids for those who haven’t benefited in the first and second stages.

The country has already taken sweeping steps to protect employment amid the pandemic, including short-term employment allowance.

“Our first priority is that none of our citizens lose their jobs. We are fighting for this. We are taking all necessary measures to protect our industrialists, tradesmen and SMEs,” Albayrak said.

As part of measures to support the businesses, the government has postponed value-added tax (VAT) and insurance premium payments for tradesmen and companies and SMEs that are within the scope of force majeure.

Any firm forced out of business due to force majeure, such as the pandemic, can approach the government. The government will pay 60% of the staff salaries for a period of three months.

With this short-term employment allowance, the government will make direct transfers – within the ranges of TL 1,752 to TL 4,381 –in the employees' bank accounts directly.

The government will also pay for their health insurance during the period.

Especially tourism and aviation firms, which are among the worst-hit sectors, are being protected by the government. Banks have allowed clients to defer their installments for three months and are offering new low-interest-rate credit packages to firms.