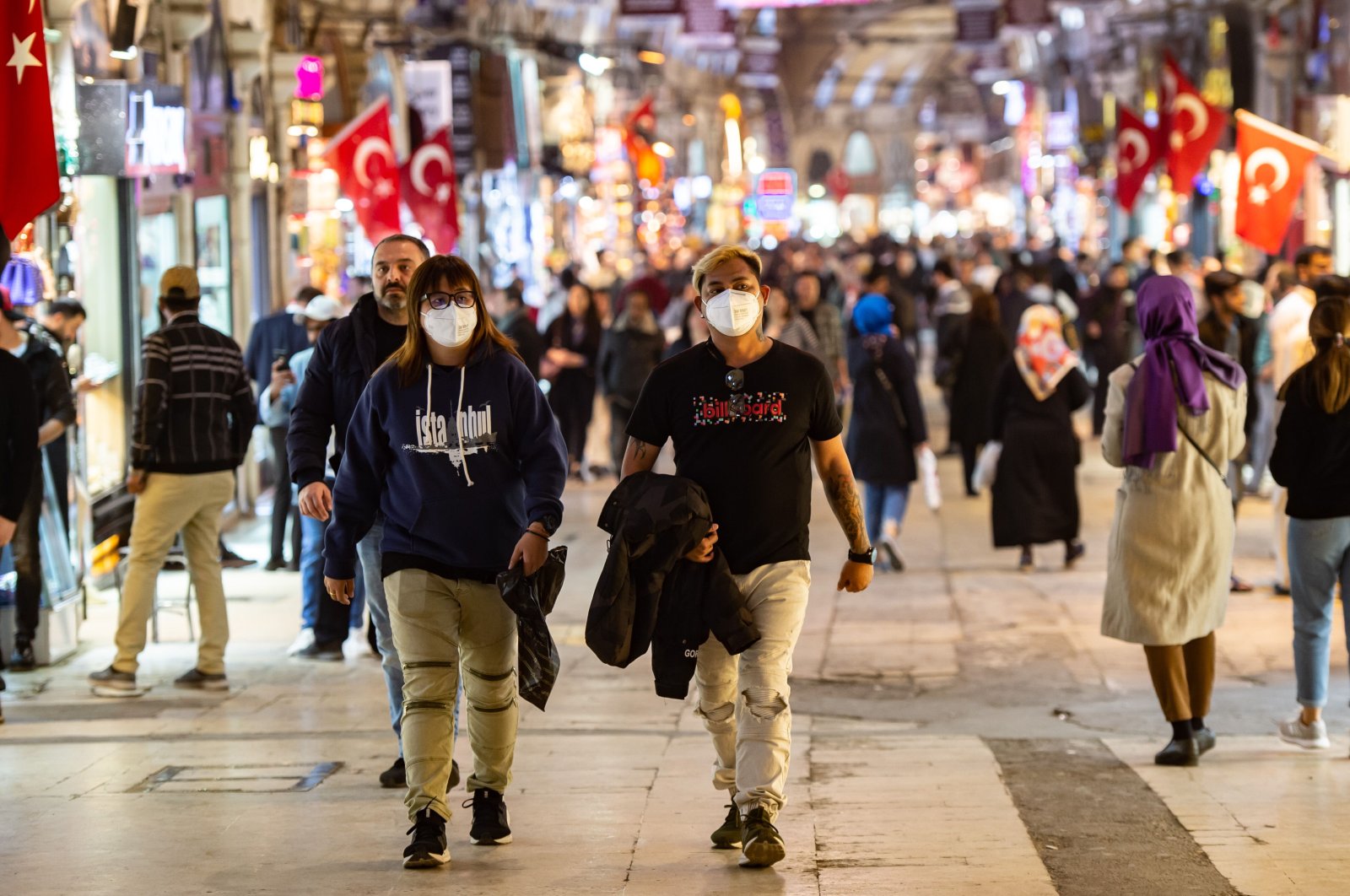 Turkey will take further steps to ensure access to liquidity and this week will unveil new measures to reduce the economic impact of the coronavirus, the country's treasury and finance minister said Monday.

"President Recep Tayyip Erdoğan will announce steps to be taken this week," Treasury and Finance Minister Berat Albayrak said on Twitter. Albayrak stressed that the country has prioritized being prepared for the effects of coronavirus outbreak on the economy.

Turkey has taken measures to prevent markets from failing to access liquidity due to the virus, he underlined. "Turkey is more prepared and more cautious than ever regarding possible global turbulence," Albayrak noted.

The Central Bank of the Republic of Turkey (CBRT) has lowered the remuneration rate on required reserves to 6% from 8%, effective on March 20, two bankers with knowledge of the matter told Reuters on Monday.

Banks that fulfilled credit growth targets set by the central bank received an additional 2%. The new move brought the remuneration for those banks to 8% from 10% previously.

The bank will meet on Thursday to decide on interest rates. Economists expect the bank will cut rates by as much as 100 basis points, which would take the policy rate, at 10.75%, into single-digits.

The bank kicked off an aggressive easing cycle since July 2019, when the policy rate was 24% on the back of improving inflation. It has cut rates by 1,325 basis points since then to boost growth.

Turkey identified 12 new cases of the coronavirus, bringing its total to 18, Health Minister Fahrettin Koca said on Monday, marking the highest daily rise since the country announced its first case last week, as the country embarked upon measures to mitigate its spread.

Last Wednesday, Turkey became the last major economy to report an outbreak after taking what the World Health Organization (WHO) described as “vigilant” measures to delay it.

Thousands of Muslims returning to Turkey from a pilgrimage in Saudi Arabia were taken into quarantine on Sunday, and the Interior Ministry said that bars and nightclubs will be closed starting Monday to reduce the risk of the coronavirus spreading.

After emerging in Wuhan, China, last December, the novel strain of coronavirus known as COVID-19 has spread to at least 146 countries and territories.

The global death toll is now over 6,518, with more than 169,000 confirmed cases. The WHO has declared the outbreak a global pandemic.