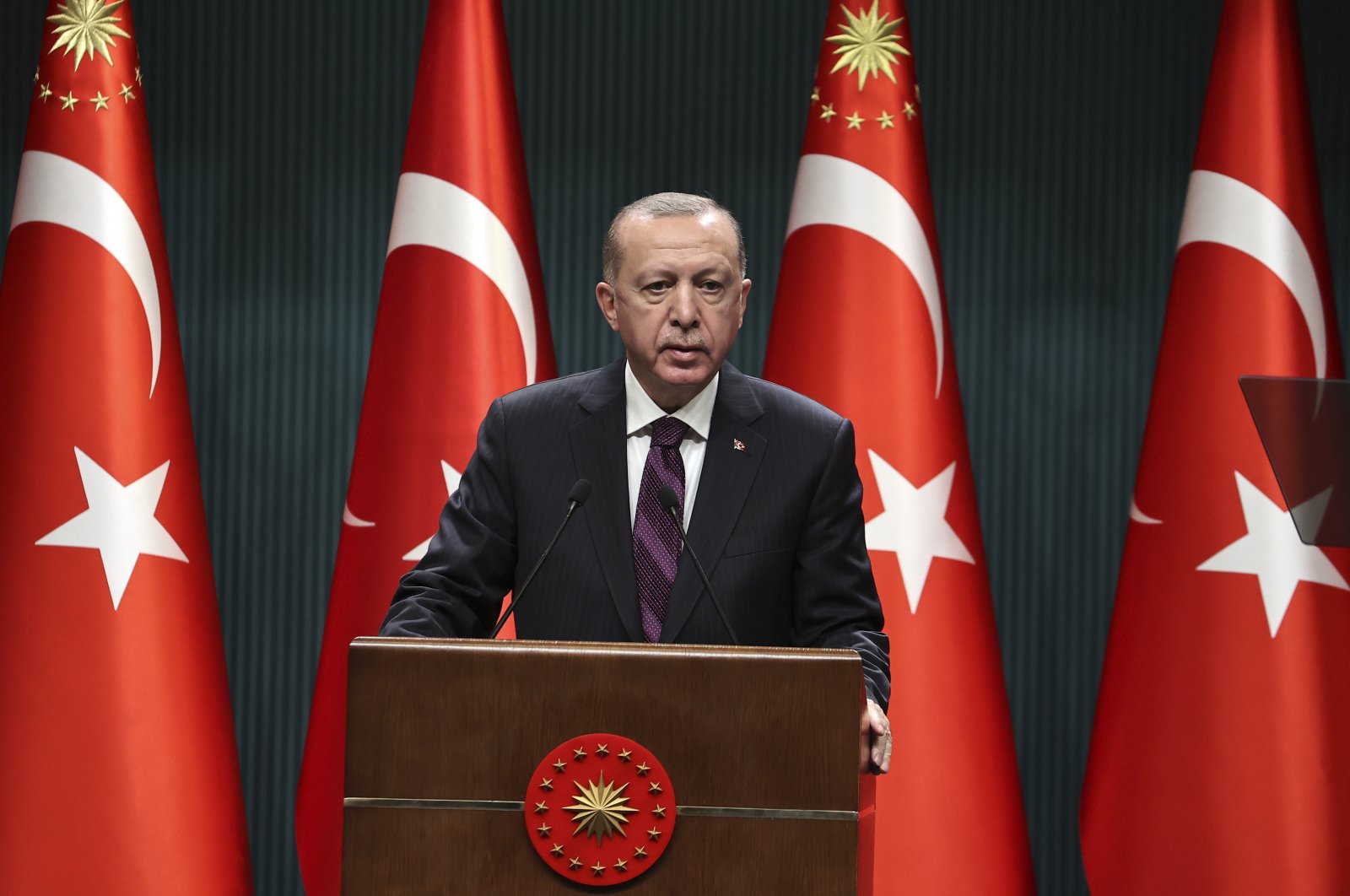 Turkey and the United Kingdom will sign a free trade agreement on Tuesday, President Recep Tayyip Erdoğan said on Monday after a Cabinet meeting in the capital Ankara.

The pact with the U.K., coming days before Brexit's transitional period ends, will be Turkey's "most important trade deal" since its 1995 Customs Union with the EU, Erdoğan said.

The president also underlined that as of Dec. 25, Turkey's annual exports hit $166 billion, shooting past the country's targets for all of 2020.

"We are closing our current account deficit with high value-added investments and reducing our need for external financing," he said.

"This new era in our relations will be mutually beneficial for both Turkey and the U.K.," Ruhsar Pekcan tweeted.

The pact will form a new basis and framework for bilateral relations, she said.

The free trade agreement, "which aims at furthering our trade volume, represents a critical milestone on the way to deepen our relations on a win-win basis," Pekcan said.

She added that the pact, negotiations for which started in 2017, represents the second-most important trade deal for Turkey following the 1995 Customs Union with the EU.

"I wish this agreement will bring fruitful outcomes for our countries and business circles."

On Dec. 24, the U.K. and EU reached a post-Brexit trade agreement after five years of bitter negotiations.