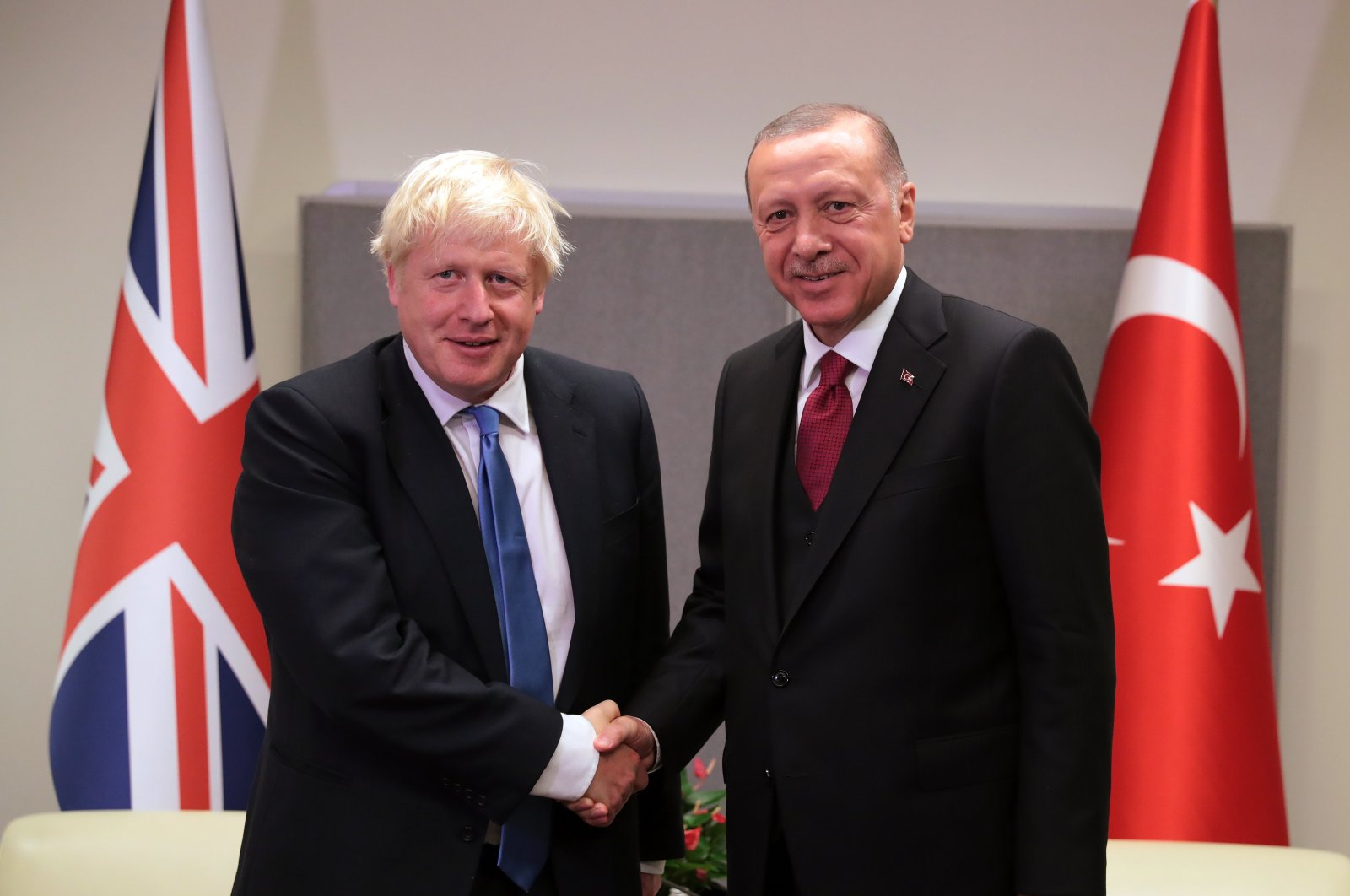 British officials aim to boost bilateral trade with Turkey to up to $20 billion by 2023, a top Turkish business leader said.

The U.K. was among 17 countries with which Turkey increased exports in five priority sectors – machinery, automotive, electronics, chemicals and food.

If the U.K. and EU can reach a deal by the end of this year, Brexit provides significant opportunities for boosting bilateral trade, he added.

"Due to the (Turkey-EU) Customs Union, Turkey can't sign a free trade agreement (FTA) with the U.K. before the completion of the EU-British agreement," he said, referring to ongoing talks between London and Brussels.

Saying that there are unofficial negotiations for a free trade deal between the two countries, he stressed the goal is reaching an agreement as of next January.

Touching on the novel coronavirus, he said the pandemic affected both countries' trade, with Turkey's exports dropping 57% in April on a yearly basis.

After the pandemic, global supply chains look likely to transform with more local centers setting to rise, offering significant advantages for Turkey, which has the largest production capacity in its region, Okyay said.

In the current situation, Turkey can fill the gap, he said, adding there was an advantage in the automotive sector.

The board member also said that defense was an important sector for both countries and that cooperation in this area between Turkey and the U.K. would gain the more importance post-Brexit.