Turkey, US agree on terms to end digital services tax 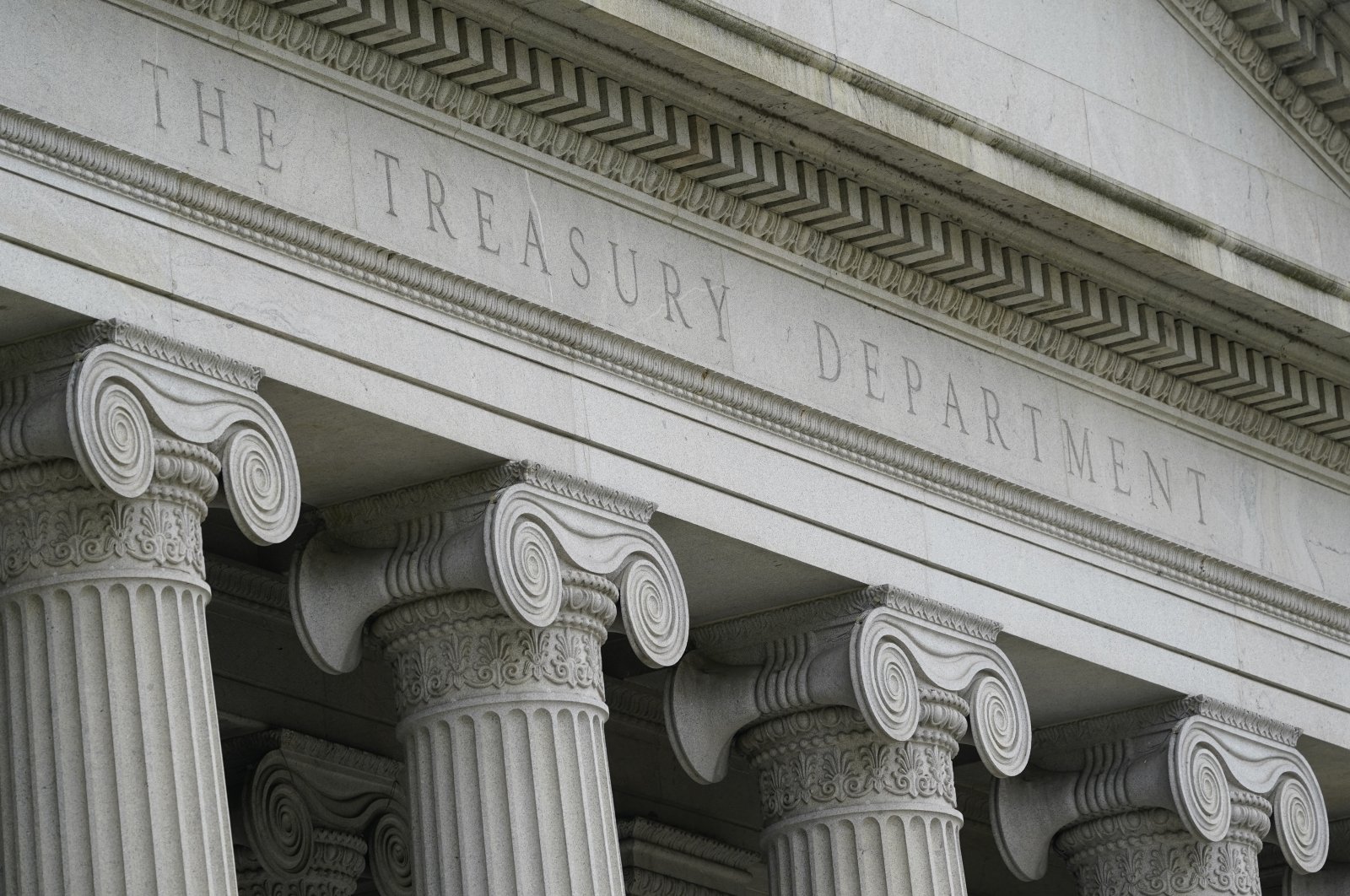 Turkey and the United States reached a consensus on the terms for Turkey's withdrawal of the digital services tax that largely targeted highly profitable U.S. technology giants, transforming the existing Digital Services Tax into a new multilateral solution under the scope of the Organisation for Economic Co-operation and Development and G-20 (OECD-G20) inclusive framework.

The agreement will allow for the termination of U.S. retaliatory trade measures imposed against Turkey and will take on the same terms agreed by Washington in October with Austria, Britain, France, Germany and Italy, the Treasury said.

The move comes amid the historic agreement that was reached last month between 137 countries of the OECD-G20 inclusive framework, which represents nearly 95% of the world's gross domestic product (GDP), on a two-pillar package of reforms to the international tax framework to be implemented in 2023.

A total of 136 countries agreed in principle to withdraw their digital services taxes as part of a sweeping global tax deal agreed on Oct. 8 to adopt a 15% global minimum corporate tax and grant some taxing rights on large profitable companies to market countries.

"These reforms will provide for a tax framework that is fairer, more stable, and better equipped to meet the needs of a 21st-century global economy," the U.S. Treasury Department said in a statement.

"This compromise represents a pragmatic solution that helps ensure that countries can focus their collective efforts on the successful implementation of the OECD-G20 inclusive framework's historic agreement on a new multilateral tax regime and allows for the termination of trade measures adopted in response to the Turkish Digital Services Tax," it added.

The U.S. has not withdrawn its tariff threats against India over its digital services tax, aimed largely at U.S. technology companies such as Google, Facebook and Amazon.

Under the agreed withdrawal terms, Turkey and European countries can continue to collect digital services taxes until the new regime is put in place, but any taxes collected after January 2022, taxes that exceed what companies would have to pay under the new rules, would be credited against the firms' future tax liabilities in those countries.