Turkey, US agreement on taxes to pave way for more exports 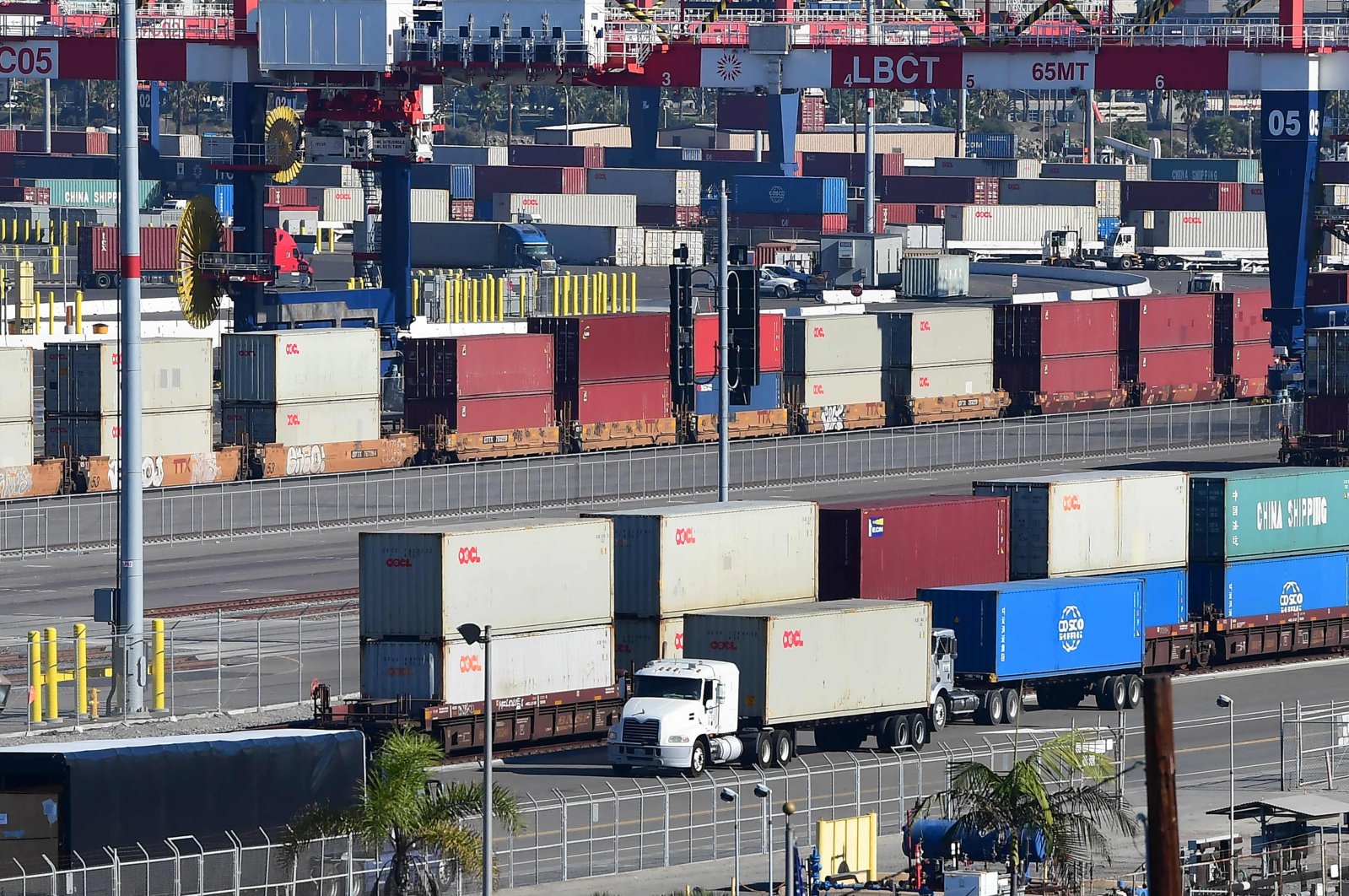 Turkey and the United States reached a consensus on transforming the existing Digital Services Tax into a new multilateral solution as well as lifting the additional customs tax, boosting local exporters' business expectations and paving a way for greater exports to the U.S. market.

The agreement allows for the termination of U.S. retaliatory trade measures imposed against Turkey and will take on the same terms agreed on by Washington in October with Austria, Britain, France, Germany and Italy, the U.S. Treasury said.

The move comes amid a historic agreement that was reached last month between 137 countries of the OECD-G20 inclusive framework, which represents nearly 95% of the world's gross domestic product (GDP), on a two-pillar package of reforms to the international tax framework that will be implemented in 2023. A total of 136 countries agreed in principle to withdraw their digital services taxes as part of a sweeping global tax deal made on Oct. 8 to adopt a 15% global minimum corporate tax and grant some taxing rights on large profitable companies to market countries.

Mustafa Kamar, Turkey’s Jewelry Exporters' Association head, said that they took a deep breath after the agreement was signed between Turkey and the U.S.

Kamar said that the sector broke a record in the history of the Republic after signing a jewelry export deal of $920 million between Nov. 1-22. “This export represents an increase of 300% compared to the same period of the previous year, and achieved in just 20 days,” he noted.

He said the trade tension between the U.S. and China as well as the disruptions on supply chain worldwide were helpful in reaching this record-breaking export volume.

“The slowdown in the supply chains led to new searches in the U.S. We have become preferred by responding to the demand in a fast and high-quality manner,” he said.

They will increase their exports to the country to over $1 billion at the end of the year, he commented, and plan to reach $3-4 billion in exports in two to three years.

“We are currently in the top three in jewelry exports to the U.S. We foresee that we will be the leader in 2023,” he said.

Uğur Uysal, Chairperson of the Istanbul Carpet Exporters' Association, meanwhile said this agreement is very important for them as well as for the American market.

“We aim to close this year with $3 billion of exports. Almost half of this comes from our exports to the U.S.,” he said.

Saying that they are the leader in machine-made carpets in the U.S., Uysal pointed out that while a logistics crisis continues around the world, “The U.S. prefers Turkey instead of China for carpet imports. Demand will continue to increase. We foresee that our exports will increase by 20% in 2022.

“We will make half of that to the United States,” Uysal said.

“The U.S. is a very big market for the home textile industry,” he said, noting if the additional customs application had been implemented, the exports to this market would have even decreased to zero.

“Currently, we have $800 million of exports to the U.S. and we think this will reach $1 billion by the end of the year.”

The U.S. Treasury Department said in a statement on Tuesday that “these reforms will provide for a tax framework that is fairer, more stable, and better equipped to meet the needs of a 21st-century global economy.”

"This compromise represents a pragmatic solution that helps ensure that countries can focus their collective efforts on the successful implementation of the OECD-G20 inclusive framework's historic agreement on a new multilateral tax regime and allows for the termination of trade measures adopted in response to the Turkish Digital Services Tax," it added.