Turkey vows to establish price stability as inflation rises to 14.03% in November 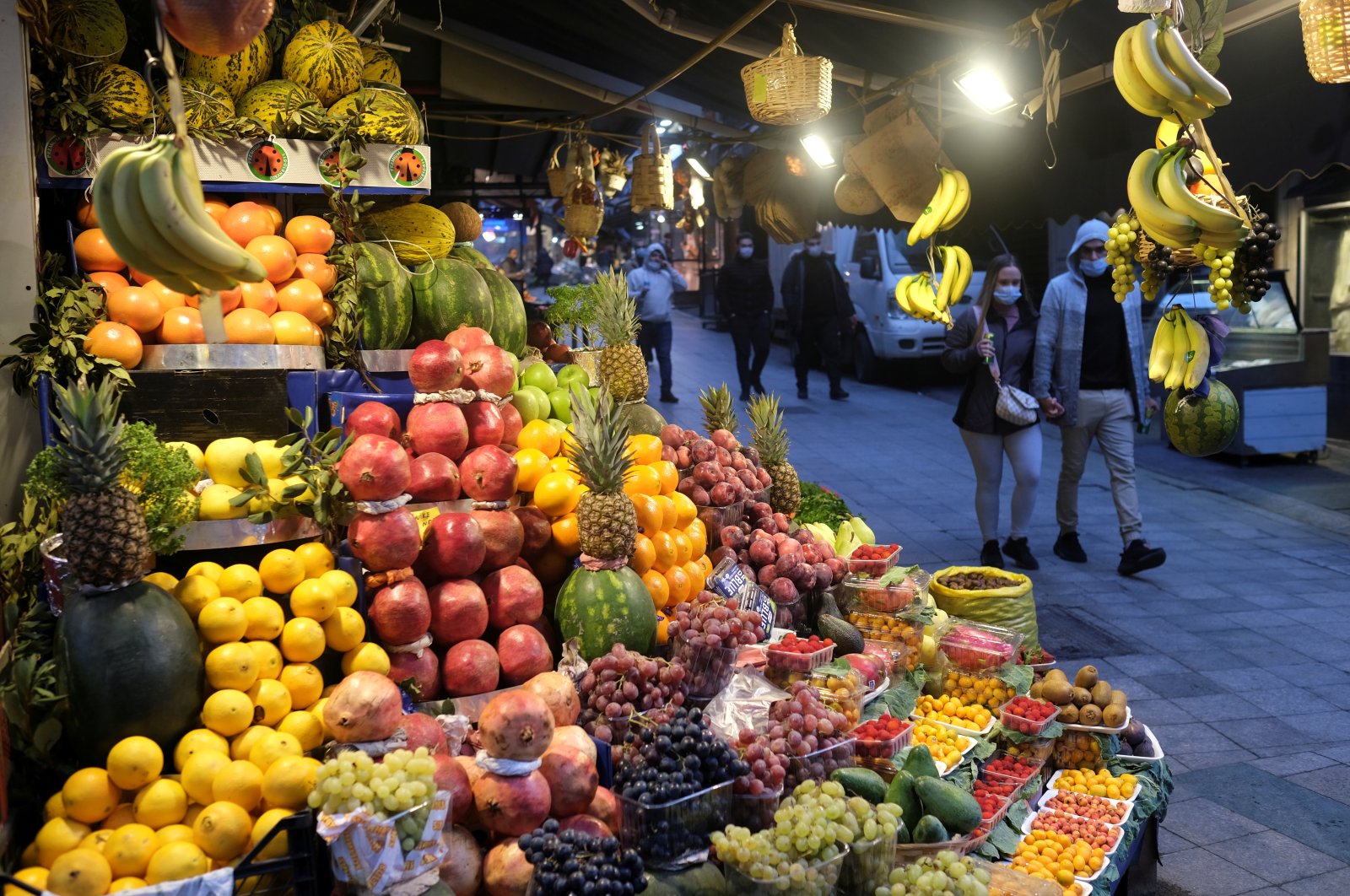 Turkey’s annual inflation jumped by more than expected to 14.03% in November, its highest since August 2019, keeping up the pressure for tight monetary policy after a sharp rate hike last month.

Month-on-month, consumer prices rose 2.3% in November, data from the Turkish Statistical Institute (TurkStat) showed on Thursday, compared with an average market expectation of around 1%.

“November inflation was 14.03% year-on-year, above market expectations, with the reflection of increases in food and oil prices and the effects of the exchange rate,” Treasury and Finance Minister Lütfi Elvan said.

Elvan stressed the country would use monetary and fiscal policy tools in coordination to manage inflationary expectations and establish price stability.

“We are working with all our strength to minimize the impact of high inflation on our citizens,” Elvan said on Twitter.

The jump was driven by food and nonalcoholic drinks which surged 21.08% on annual basis. Miscellaneous goods and services and transportation prices jumped 29.42% and 18.67%, respectively.

On the contrary, low annual increases were seen in clothing and footwear, communication and education with 0.99%, 5.19% and 7%, respectively.

Inflation had hovered near 12% since the beginning of the year.

The data also showed the categories of transportation, nonalcoholic beverages and furnishings and household equipment posted high monthly increases with 4.51%, 4.16% and 1.69%, respectively.

Communication with 0.12% and health with 0.8% were the groups that indicated the lowest monthly rises.

In November, the only main group showing a decrease was education with 0.19%.

The official figures indicated there was no monthly change in the prices of alcoholic beverages and tobacco.

The Central Bank of the Republic of Turkey (CBRT) has signaled that it will more aggressively target inflation under the new governor, Naci Ağbal.

In its sharpest monetary tightening in more than two years, the bank last month raised its key policy rate by 475 points to 15%, up from 10.25%, and has taken other steps to support the Turkish lira and cut inflation.

“While the lira has rallied strongly over the past month and the economy looks set to suffer a fresh downturn, this raises the risk that the central bank is forced to implement further rate hikes,” said Jason Tuvey, senior EM economist at Capital Economics.

The lira weakened about 0.5% to 7.89 versus the dollar after the data.

It had touched a record low of 8.58 in early November before rallying on President Recep Tayyip Erdoğan’s pledges of a new economic model.

Economists also said the delayed effects of exchange rates and rises in food and oil prices were the main reasons behind the higher-than-expected November inflation.

Given the inflation level, professor Burak Arzova of Istanbul-based Marmara University thinks another interest rate increase of 150-200 basis points is necessary both to fight inflation decisively and to give a reasonable profit to the investor.

“Maybe we can talk about the rate cut process again when the economies start to open up with the vaccine effect after May next year,” the professor told Anadolu Agency (AA).

“But in order to save tomorrow, we have to do what is necessary today," he said.

The high inflation value would have been reached before the first quarter of 2021 when the main increase was expected to occur, Arzova said.

He stressed that the main reason for inflation in Turkey is cost inflation and that the increase in the exchange rate is always behind it.

“The increase in agricultural product inputs due to the exchange rate and the high drought caused the food and nonalcoholic drinks group to increase much higher than headline inflation,” he said.

“But it is worth noting immediately that this high increase, especially in food, is not a surprise at all," Arzova said.

The same situation occurred in transport as well, said the professor. “At a time when oil prices were relatively low, increases in fuel prices due to the exchange rate increase have also pushed the price increase in this item above headline inflation," he said.

AA finance analyst and economist Haluk Bürümcekçi said, "If the pressure on the exchange rates continues until the next meeting on Dec. 24, the interest rate increase may continue, albeit more moderate."

In terms of the course in the period ahead, the outlook of crude oil and other commodity prices, movement in the exchange rate and public price/tax adjustments, in addition to the uncertainty and volatility in food prices, will determine the direction of risks over inflation, Bürümcekçi said.

In a Reuters poll of 13 economists, the median estimate for annual inflation in November was 12.6%, with forecasts ranging between 12.3% and 13.08%. The Reuters poll forecast a monthly increase of 1%.

A group of 23 economists surveyed by Anadolu Agency (AA) projected the monthly inflation to have risen to 12.69%.

The producer price index rose 4.08% month-on-month in November for an annual rise of 23.11%, the data showed.

The central bank in October raised its year-end inflation forecast to 12.1%, up from a previous forecast of 8.9%.

It also revised upward annual inflation for next year to 9.4% from 6.2% before stabilizing at around 5% in the medium term.

The government's year-end inflation target for 2020 is 10.5%, as laid out in the new economic program announced in September.