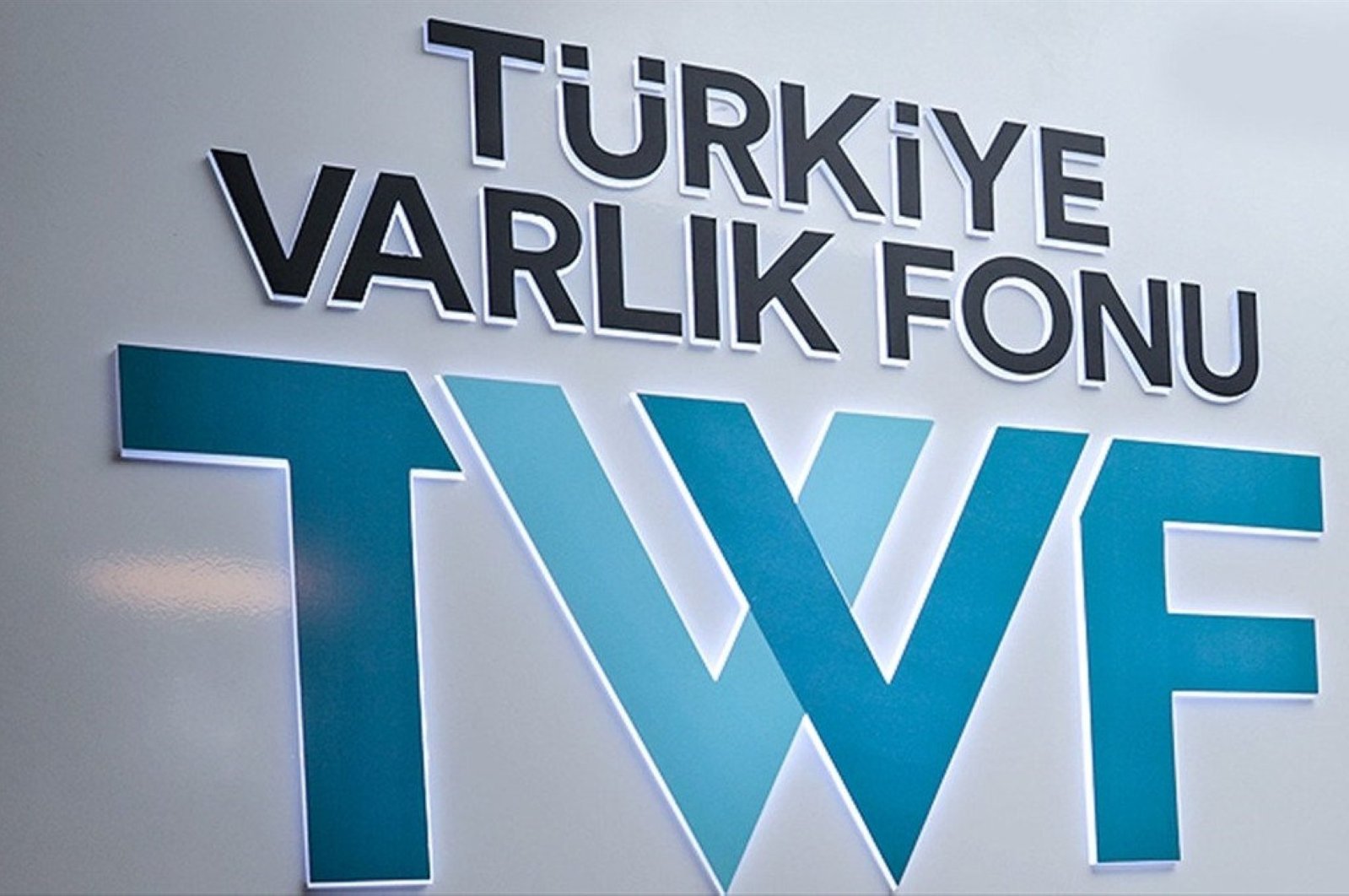 The logo of the Turkey Wealth Fund is pictured in this undated file photo.
by DAILY SABAH WITH AA Jun 10, 2020 2:51 pm
RECOMMENDED

The Turkey Wealth Fund (TWF) has acquired nearly 20 precious metals mines, the general manager of the fund said, noting they aim to establish a large metal holding in the country.

Chairman Zafer Sönmez said during his speech at the Turkish Grand National Assembly's (TBMM) Planning and Budget Committee on Tuesday that as the TWF they have launched mining projects to achieve this goal.

Iron ore, gold, coal, copper, aluminum and zinc are primarily imported by Turkey, he said; thus these projects are aimed at reducing the country’s current account deficit by decreasing the imports’ share.

Sönmez added that production of electricity from domestic coal is also one of the projects, and the TWF is working to activate the Afşin-Elbistan C segment, a large lignite deposit in Kahramanmaraş province in southern Turkey.

The common aim in all those investments is to reduce Turkey's current account deficit, Sönmez added. Saying that the value of asset funds in the world is around $8 trillion (TL 54 trillion) and the total capital of the TWF is $33 billion, according to the 2018 consolidated audit, Sönmez stressed that Turkey’s 3-year-old fund is, in fact, newly moving toward growth since it is a very recent establishment and is similar to that of the Singapore and Malaysian models. The total assets of the TWF are TL 1.2 trillion, while the equity is TL 207 billion. Some 14% of this consists of minority share. The total sales are around TL 139 billion to TL 140 billion, while the net profit is TL 17.1 billion, according to the information provided by the TWF head.

Beyond the goal of becoming a fund that is compatible with international counterparts and establishing long-term relationships with financial institutions, Sönmez explained their main aim is to develop investment strategies for the solution of structural problems in the Turkish economy.

“The insurance sector needs to be enlarged. Banking is a credit-based growing balance, while insurance is a structure where small premiums create a large entity. Another structure is to increase the capital-bounded sectors. In other words, the aim is to establish capital providing sectors,” he said.

Sönmez stressed that they aim to create an insurance company in Turkey that will lead the regional peers.

Sönmez went on to say that during the pandemic period, Turkey’s three public banks, Ziraat Bank, Halkbank and Vakıfbank, were provided TL 7 billion in capital support to increase the core capital of the state lenders during a period when public banks grew rapidly and opened their credit channels to support the economy.