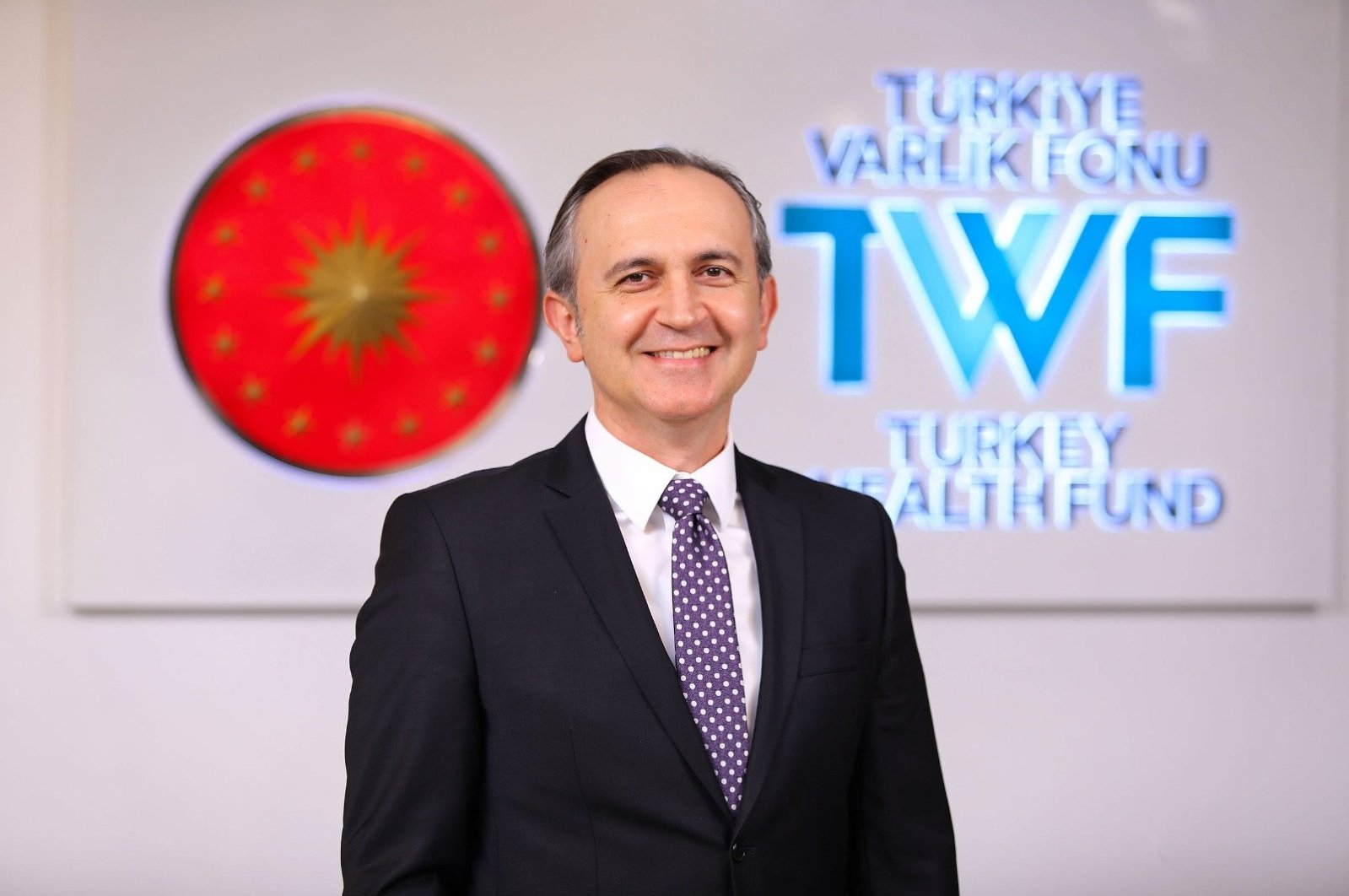 The Turkey Wealth Fund (TWF) has allocated around $6 billion for projects so far this year, Zafer Sönmez told Bloomberg in an interview.

He noted the fund planned to target sectors from petrochemicals to aviation.

“The idea that began in the 1980s and weakened the state's role in the economy through privatizations has run its course,” Sönmez was cited as saying. “We will play the lead role in making investments where the private sector’s capacity won’t suffice, attracting foreign investment, expanding scale and transforming markets.”

The TWF is said to be looking to help retain the momentum the economy had at the beginning of this year when it posted one of the fastest growth rates among its peers before COVID-19 lockdown restrictions.

The country’s gross domestic product (GDP) grew 4.5% year-on-year in the January-March period, according to official data, after the economy showed a growth rate of 6% in the last quarter and nearly 1% in 2019 as a whole.

Sönmez held executive positions at Malaysia’s sovereign fund Khazanah before taking up his current job in 2018. He cited Singapore’s Temasek and Khazanah as success stories of the state-driven model.

“A line of thinking that advocates privatizations and reduces the size of government is unable to help solve today’s problems,” Sönmez told Bloomberg, citing Turkish public banks’ role during the pandemic as an example of how state interventions are sometimes needed.

Banks have put forth several cheap loan campaigns to cushion the fallout of the outbreak, which brought the economy nearly to a standstill after Turkey reported its first COVID-19 case on March 11.

It most recently came to the fore last month when it agreed to buy 26.2% of shares in one of the country’s leading GSM operators, Turkcell, under a series of agreements with Swedish telecom company Telia divesting its indirect stake for $530 million.

The transaction made the TWF the largest shareholder in Turkcell, giving it effective control over the board of directors. It will be able to appoint five of the total nine directors of the firm's board via 15% privileged shares within its 26.2% shareholding.

On other potential investment areas, Sönmez said the fund was conducting a feasibility study for a $10 billion petrochemical plant in the Mediterranean port city of Adana.

It is also in negotiations with six Chinese companies for the construction of a coal-fired power plant in Afşin-Elbistan, he noted. In the case of a deal, the winning foreign investor would pay for the project’s capital investment, estimated to be in the range of a few billion dollars, Bloomberg reported.

Sönmez also underscored following the outbreak that the aviation industry would go through a period of “consolidation” which the national flag carrier Turkish Airlines will be a part of.

The fund in April announced it had acquired all shares of public insurance companies for TL 6.54 billion ($960 million) to consolidate them under a single roof. Sönmez noted the fund was investing around $960 million to bring these companies together to consolidate a sector currently split among too many small players.

The TWF last month also announced it had acquired nearly 20 precious metals mines, aiming to establish a large metal holding in the country.

These followed a recently adopted law that allowed the TWF to inject cash or acquire controlling stakes in strategic firms facing difficulties due to the COVID-19 crisis. The fund said this would help stop capital outflow from the firms and would be an opportunity for the fund to play a vital role in consolidating Turkey's response to the outbreak.

Turkey's sovereign wealth fund is ranked the 14th largest among the world's top 15 biggest funds, according to the U.S.-based Sovereign Wealth Fund Institute.