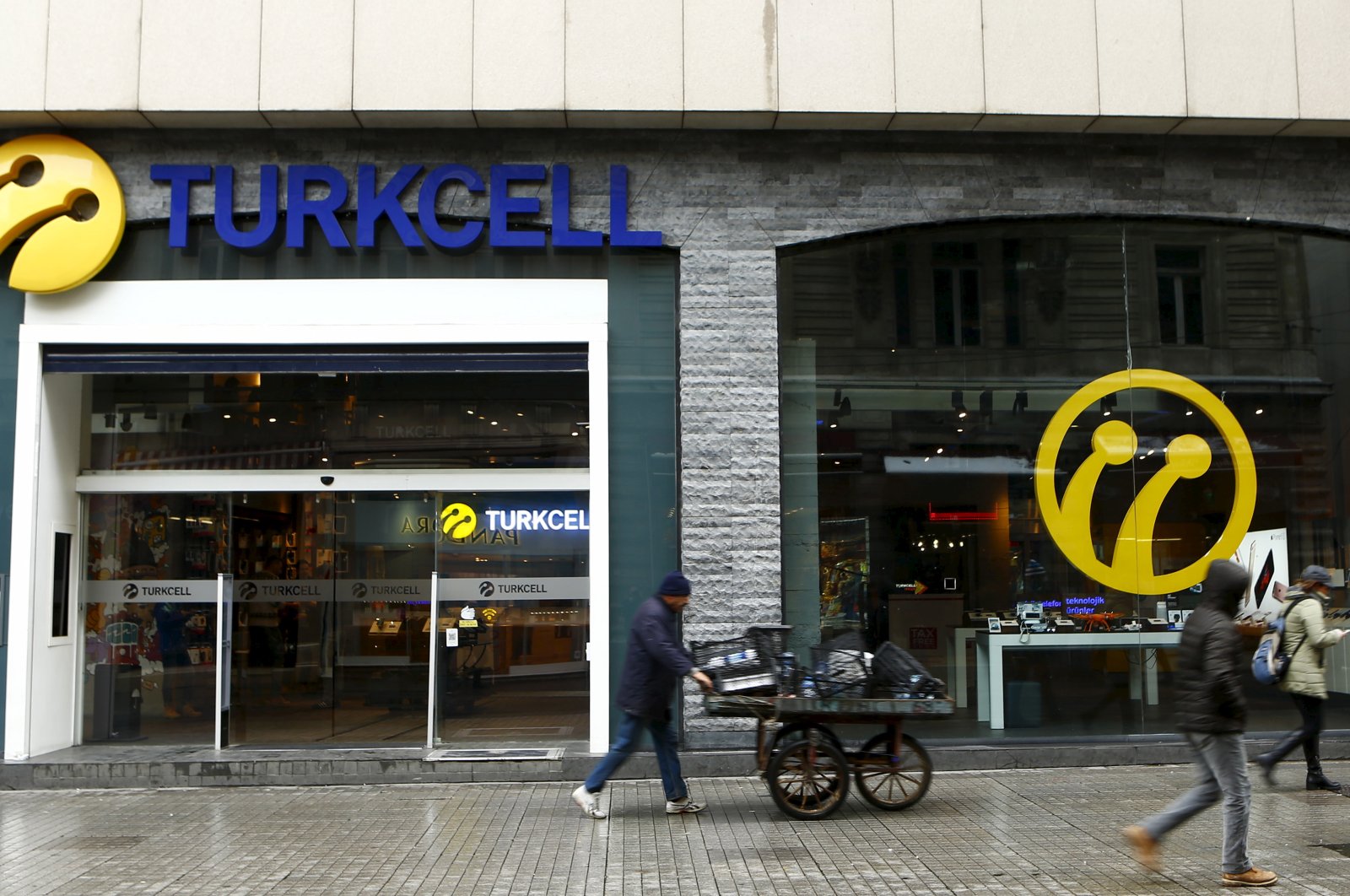 The Turkey Wealth Fund (TWF) is in advanced talks with Telia to buy a $530 million stake in one of Turkey’s leading telecommunication companies, Turkcell, the Swedish telecom company said on Tuesday.

“Negotiations are still ongoing and are in an advanced stage, but no agreement has yet been reached,” Telia said in the statement.

Turkcell’s shares were up 2.08% at Tuesday’s close. Telia shares were up 5.5% before trading in the stock was suspended, after Bloomberg HT reported news of the deal earlier on Tuesday, citing unnamed sources.

Stefan Gauffin, an analyst at DNB Markets said it would be positive for Telia if the deal went ahead. “It’s a tricky stake to sell because you need to end the deadlock among the shareholders,” he added.

Turkey's sovereign wealth fund is ranked 14th largest among the world's top 15, according to the U.S.-based Sovereign Wealth Fund Institute.