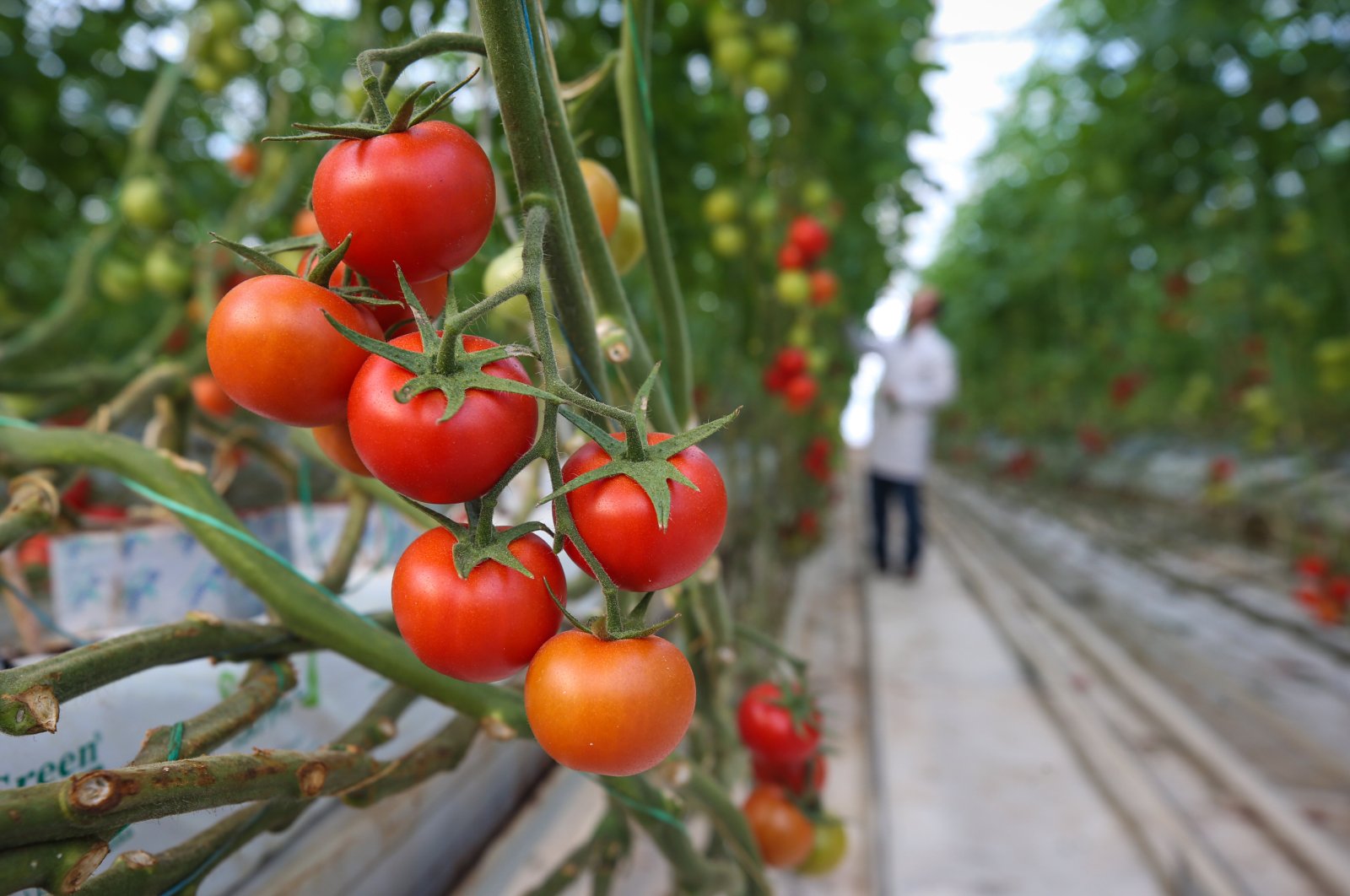 Turkey recorded a nearly 5% growth in agricultural exports in March due to the global increase in food demand. However, the country’s overall exports suffered a more than 17% drop as the economic impact of the coronavirus pandemic becomes increasingly clear.

According to figures released by the Turkish Exporters’ Assembly (TİM) on Saturday, Turkey’s total exports declined 17.8% year-on-year to $13.42 billion (TL 90.3 billion) in March. Compared to the widespread decline in exports across key sectors, agricultural exports performed well with 4.5% growth, reaching $2.38 billion. Industrial exports, in the meantime, dropped by a whopping 20.5% to $10.47 billion, the latest data showed.

Hazelnut exports recorded the largest growth, at more than double compared to last March, hitting $208.8 million. Fruit and vegetable products exports also saw a 26.9% increase, raking in $162.4 million for the Turkish economy. Meanwhile, dried legume and cereal exports grew by 7.9%, and tobacco and dried fruit exports rose by 7.1% and 4.5%, respectively.

Italy, home to chocolate brands like Nutella and Kinder, was the main importer of Turkish hazelnuts, while Russia was the leading importer of fresh fruits and vegetables.

Meanwhile, the aerospace and defense industry recorded the largest losses in exports in March with a 49.8% year-on-year decline to $141.8 million, followed by the automotive industry with a 28.5% decline and the textile and ready-to-wear sector with 27.4%.

The Trade Ministry has recently taken precautions to make up for and minimize the impact of the outbreak on exporters, Trade Minister Ruhsar Pekcan said on Twitter.

“We say 'continue production and export' with the contactless trading application that will set an example for the world,” Pekcan noted.

Quarantine restrictions at the borders, especially with neighboring countries Iraq and Iran, as well as market and demand shrinkage in European Union countries were the main reasons behind the slump in exports in March, Pekcan said.

As of the beginning of March, Turkey shut its border gates with several neighboring countries, including Iran and Iraq, to stem the spread of COVID-19, the disease caused by the new coronavirus.

After the closure of Iraqi borders, the Trade Ministry focused on noncontact foreign trade studies to continue exports and imports.