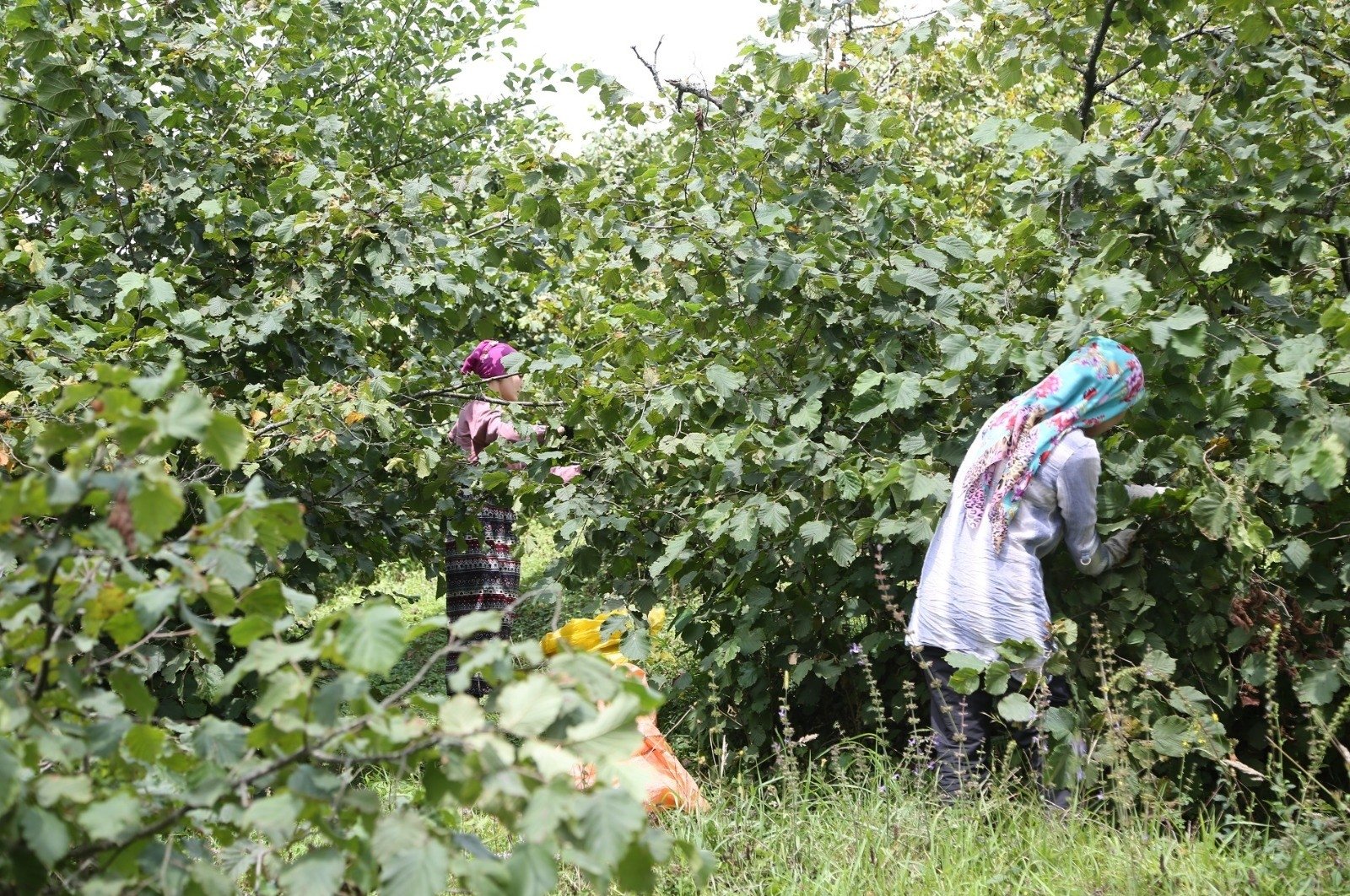 Turkey’s agricultural exports increased by 3.9% in the first seven months of 2020 compared to the same period last year despite the disruption in supply chains in the food sector caused by the coronavirus pandemic.

According to an Anadolu Agency (AA) report released Monday that cited data from the Turkey Exporters Assembly (TIM), the country’s total agricultural exports amounted to $13.23 billion (TL 96.78 billion) in the January-July period.

The sector that increased its foreign sales the most on a proportional basis was the hazelnut sector and its products. The exports of the sector increased by 27.9% compared to the same period of the previous year and reached $1.13 billion.

Olive and olive oil exports declined 8.4% to $160 million, while tobacco exports also fell by 2.9% to $501 million in the first seven months of the year.

Commenting on the figures, Ali Haydar Gören, president of the Istanbul Hazelnut and Hazelnut Products Exporters' Association, said the pandemic did not have a negative effect on the country’s hazelnut exports thanks to precautionary measures taken by the sector to strengthen the supply chains.

Gören said Turkey will remain the world's largest producer and exporter of hazelnuts and is expected to break its own record in 2020 by exporting between 330,000 to 340,000 tons of raw hazelnuts.

He noted that agriculture exports could increase even further in upcoming months due to the harvest season and capacity increases by producers.

Çakıcı said factors such as geographical proximity and the suitable landscape for organic farming could help make Turkish food products more attractive for the European market.

Meanwhile, Müjdat Sezer, chairman of the Istanbul Fishery and Animal Products Exporters' Association, said Turkey became a new alternative for many importing countries after other agriculture exporters failed to meet demand during the pandemic.

“Orders come from countries that we have never exported any products to before,” Sezer said.

He mentioned that the European Union remained the most important market for Turkish fishery and livestock exports during the pandemic due to its high demand and geographical proximity.