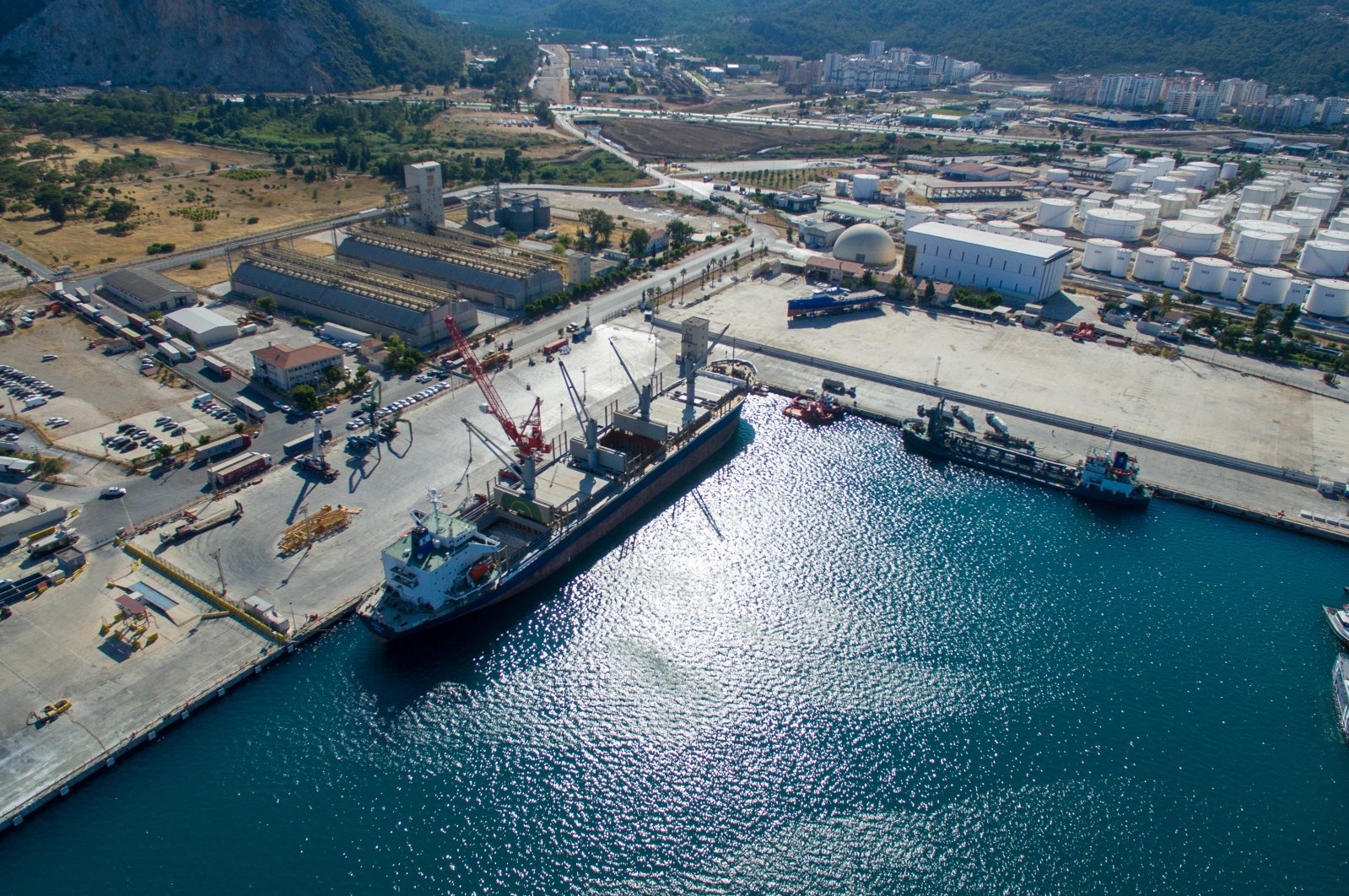 The Antalya Free Zone has been exporting luxury yachts worldwide since 2000 when production started in the region. (ASBAŞ via AA)
by DAILY SABAH WITH AA Aug 03, 2020 5:56 pm
RECOMMENDED

The Mediterranean city of Antalya has produced 460 luxury yachts that have been sold all over the world in the past 20 years, according to Antalya Free Zone Founder and Operator Inc. (ASBAŞ) General Manager Zeki Gürses. In the first six months of this year, the overall trade volume of the city's free zone increased by 12% year-on-year from $351 million to $392 million.

Yachts manufactured in the Antalya Free Zone have received orders from many countries – including Italy, the U.K., the U.S., Russia, the Netherlands, the United Arab Emirates (UAE), Qatar and Oman – and their sales value has reached $1.2 billion, Gürses told Anadolu Agency (AA) in a report published Sunday.

Gürses said that of the 83 companies in the free zone, 56 have domestic capital and 45 operate in the yacht sector.

Manufacturing of the vessels in the region began in 2000 and has since carried Turkey to third in the world for yacht production, following Italy and the Netherlands. Yachts up to 30 meters (98 feet) in length have been produced since the early years, and the total length of all 460 yachts is 8,640 meters (28,346 feet), Gürses said.

The longer the yacht, the greater its added value and contribution to the national economy.

Noting that Antalya manufacturers plan to deliver 35 luxury yachts over the course of this year, Gürses said that, contrary to their initial expectations, the coronavirus outbreak has fueled demand for luxury yachts.

Gürses said many orders have been received recently, adding that the region also produces coastal safety boats. The owners of luxury yachts have started to purchase commercial boats to support their yachts, and these support vessels have begun to be produced in the region, he added.