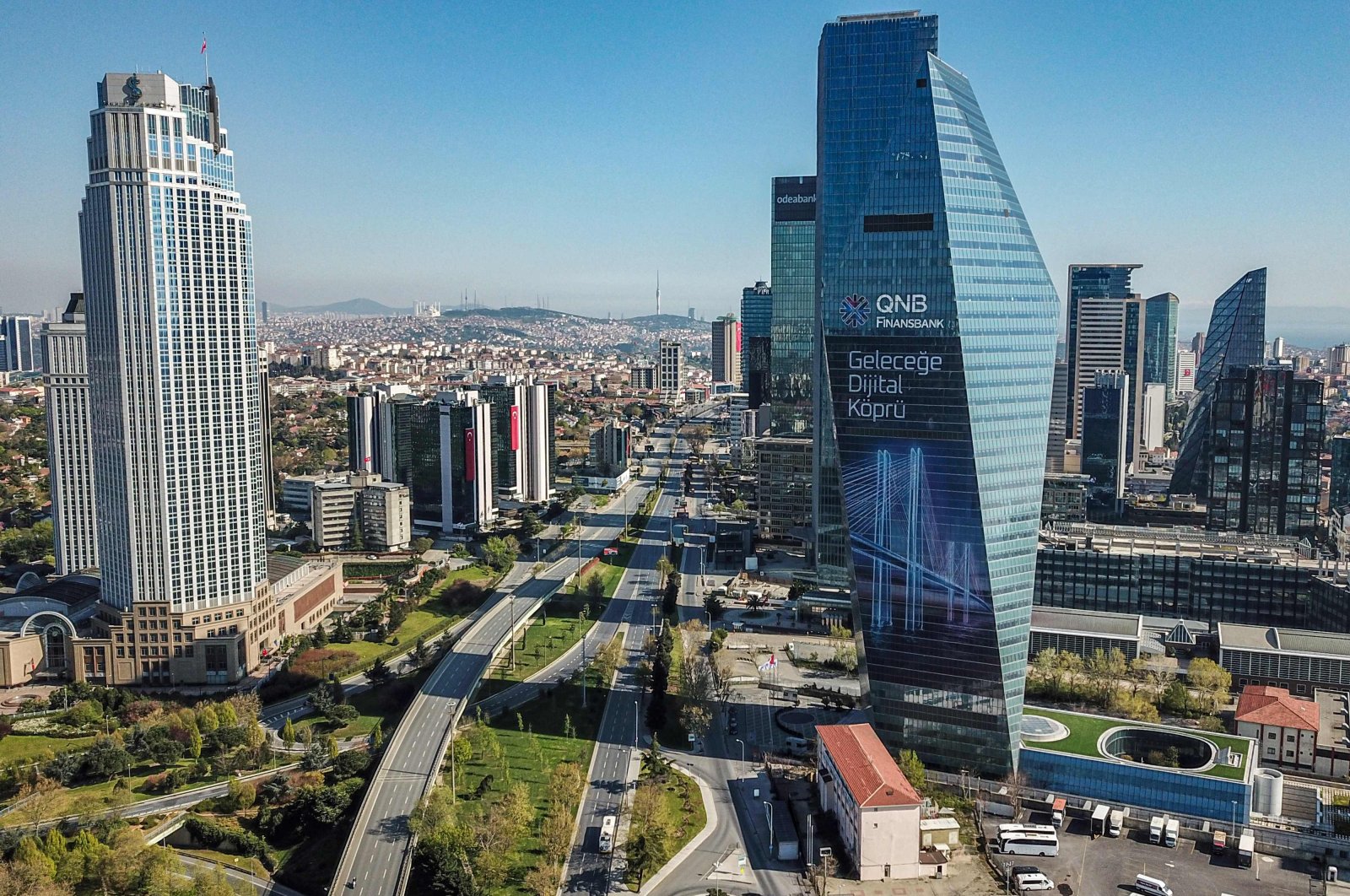 The Turkish banking sector, which has endured several financial crises, showed its strategic importance and strength once again by sustaining the existing system and protecting financial markets following the July 15 failed coup attempt that targeted the country’s democratic order and economic and political stability.

The heinous coup attempt that took place in 2016 was thwarted by the Turkish nation, which poured into the streets and resisted the coup. However, 251 citizens died and nearly 2,200 were injured.

The state’s economic leadership, along with the Banking Regulation and Supervision Agency (BDDK), the Central Bank of the Republic of Turkey (CBRT), the Capital Markets Board (SPK), public and private lenders, participation financial institutions and other stakeholders, immediately took proactive measures to minimize the coup attempt’s impact on the banking sector and financial markets.

Relevant institutions and organizations took various measures for the continuation of the routine operating of the markets and the proper functioning of the system.

The CBRT announced immediately that it would provide the banks with the necessary liquidity without limits and all necessary measures would be taken to protect financial stability.

The BDDK ensured all citizens that there were and would be no problems regarding the functioning of credit cards or ATMs at any point in the operating system.

Public and private banks emphasized that citizens would not have any cash problems regarding branch offices and ATMs, assuring them that they could withdraw money as needed.

As four years have passed since the treacherous coup attempt, the representative of the banking sector once again emphasized their commitment to the functioning of the sector, while stressing that the banking sector, with its strong capital structure and experienced human resources and management has proven to be one of the strategic sectors since then.

BDDK Chairman Mehmet Ali Akben told Anadolu Agency (AA) that the treacherous coup attempt against the country, the nation and national stability could not change the fact that the financial system and the economic foundations were strong.

Akben said that it was like a stress test that proved the strength of the Turkish banking sector, “which can be used as an example case for international finance textbooks."

“Unlike the outflow of funds from banks, TL deposit volume has increased, liquidity problems have not been experienced, financial markets and infrastructures continue to operate without interruption,” he said.

“While the syndicated loan renewal rate realized at levels of 95% following the coup attempt, the capital increase decision of the foreign-owned banks despite the coup attempt showed international financial institutions’ strong trust in Turkey with figures," Akben said.

Banks Association of Turkey (TBB) Chairman and Ziraat Bank General Manager Hüseyin Aydın recalled that they provided the necessary coordination and took action to meet all the demands of the customers from the very early hours of the heinous coup attempt.

“We have the responsibility to do the right thing for our economy. We have done whatever it takes for our banking services to continue uninterruptedly and the markets to function normally,” he said, commemorating martyred citizens and offering gratitude to those injured that day.

Metin Özdemir, the Turkey Participation Banks Association (TKBB) chairman and Ziraat Katılım general manager, said that following the coup attempt that targeted Turkey, which is now in a strategic position as a rising power, the country experienced a rapid recovery process.

“The government, the corporate sector representatives, the financial world, the capital market and all actors in the economy along with the nation showed a very strong and resolute stance. The negative results of the coup attempt were suppressed in a short time and successful crisis management was achieved,” he said.

"We struggled with all our strength to revive the economy and accelerate growth,” Özdemir said, noting that that night proved that there was no victory that the Turkish nation could not achieve with its faith, determination and courage.

Halkbank General Manager Osman Arslan, commemorating those who were killed on that day, said during the period after July 15, Turkey successfully left behind the critical periods in terms of financial stability.

“Especially in the last two years, we have experienced a strong paradigm shift in the economy,” he said.

The Turkish economy has gained a strong immunity to any kind of intervention, Arslan stressed, explaining that the main factor that has made financial stability permanent is “giving priority to domestic production and creating an export-oriented national economic understanding that eliminated our industrialists' dependence on imports.”

“Additionally, this approach, which aims to maintain the strength of the Turkish lira, has put forward a new economic model that supports the manufacturing sectors with its competitive exchange rate policy,” he highlighted.

Arslan said that the country, with all its financial institutions, has shown the same stance during the process of combating the coronavirus pandemic, by delivering a series of financial stimuli and extending loans to citizens and affected sectors.

DenizBank CEO Hakan Ateş said that the banking and macroeconomic indicators were strong, according to the evaluations they made at that time, and that they looked to the future with confidence.

He said that they continue their support for projects that have strategic importance in their future with the same determination.