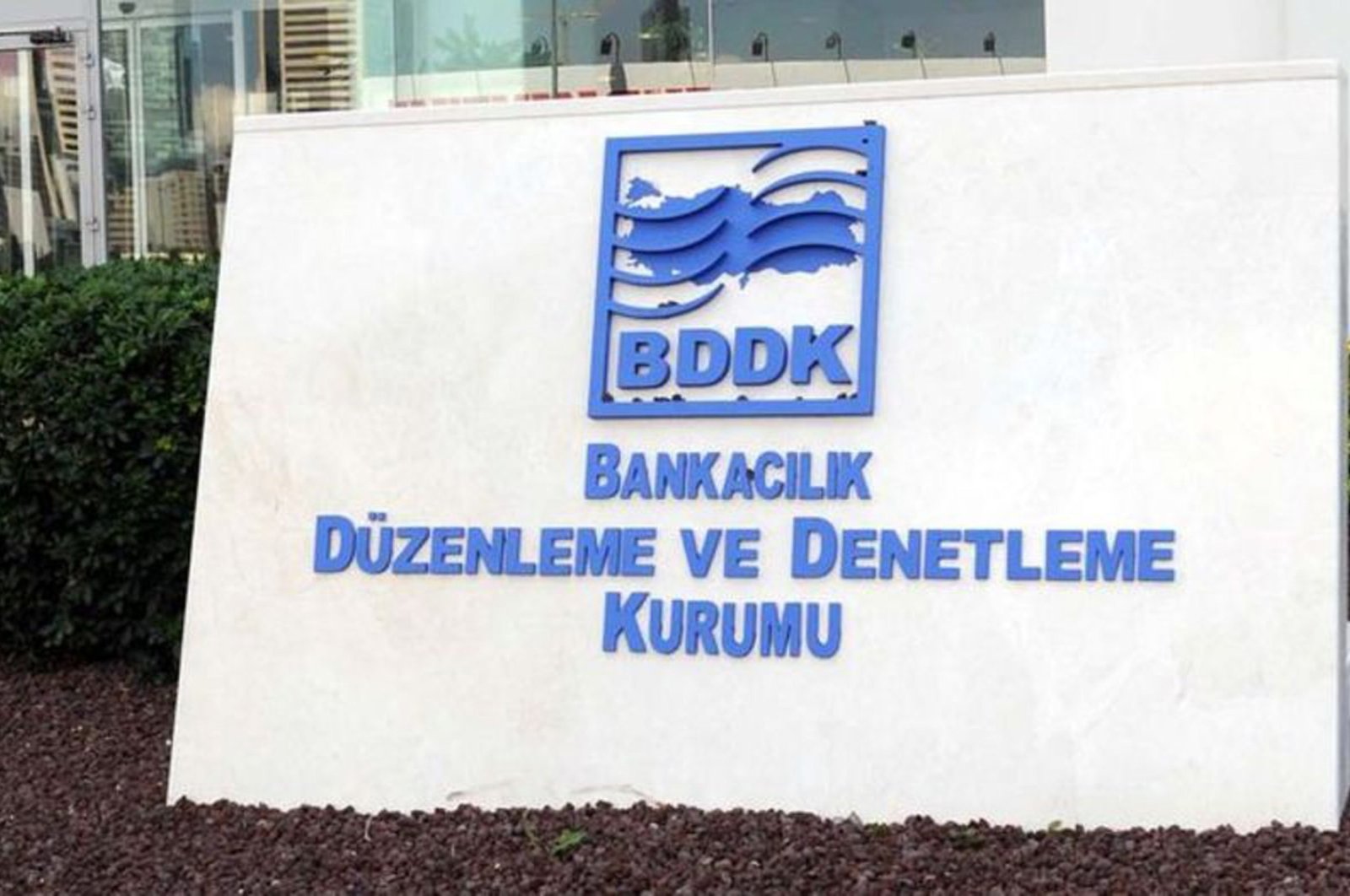 The Banking Regulation and Supervision Agency's (BDDK) logo is seen in front of its headquarters in Istanbul, Turkey, in this undated photo.
by DAILY SABAH WITH AA Jul 13, 2020 3:04 pm
RECOMMENDED

Turkey’s Banking Regulation and Supervision Agency (BDDK) fined more than 20 banks and financial institutions TL 330 million ($48 million) for carrying out transactions against its orders during the outbreak of coronavirus pandemic.

The banking watchdog said on June 9 that seven banks were slapped with TL 204.7 million fine. Finally, on June 28 the BDDK said 16 financial institutions were fined a total of TL 2.1 million for violation of instructions.

The BDDK said the fines were handed over after examining “the complaints by individual and commercial customers conveyed to our institution during the period of battling the COVID-19 outbreak.”

Sources at BDDK told Anadolu Agency (AA) that most of the violations were categorized under 10 complaints. According to an AA report published on Monday, the most common violation was banks' refusal to restructure debts or offer repayment flexibility to individuals, who have either lost their jobs or incurred large financial losses due to the pandemic.

Increasing effective interest rates through an interest calculation formula that is against the BDDK regulations and adding unfair terms to the contracts were also among the common violations.

Banks were also fined for not allowing customers to use previously given credit limits without justifiable reasons.

The BDDK sources also said banks offering interest rates above the market level and introducing additional costs for credit were among the violations.

Banks that have put additional obstacles to discourage customers from applying for credits were also fined for violations of regulations, sources added.