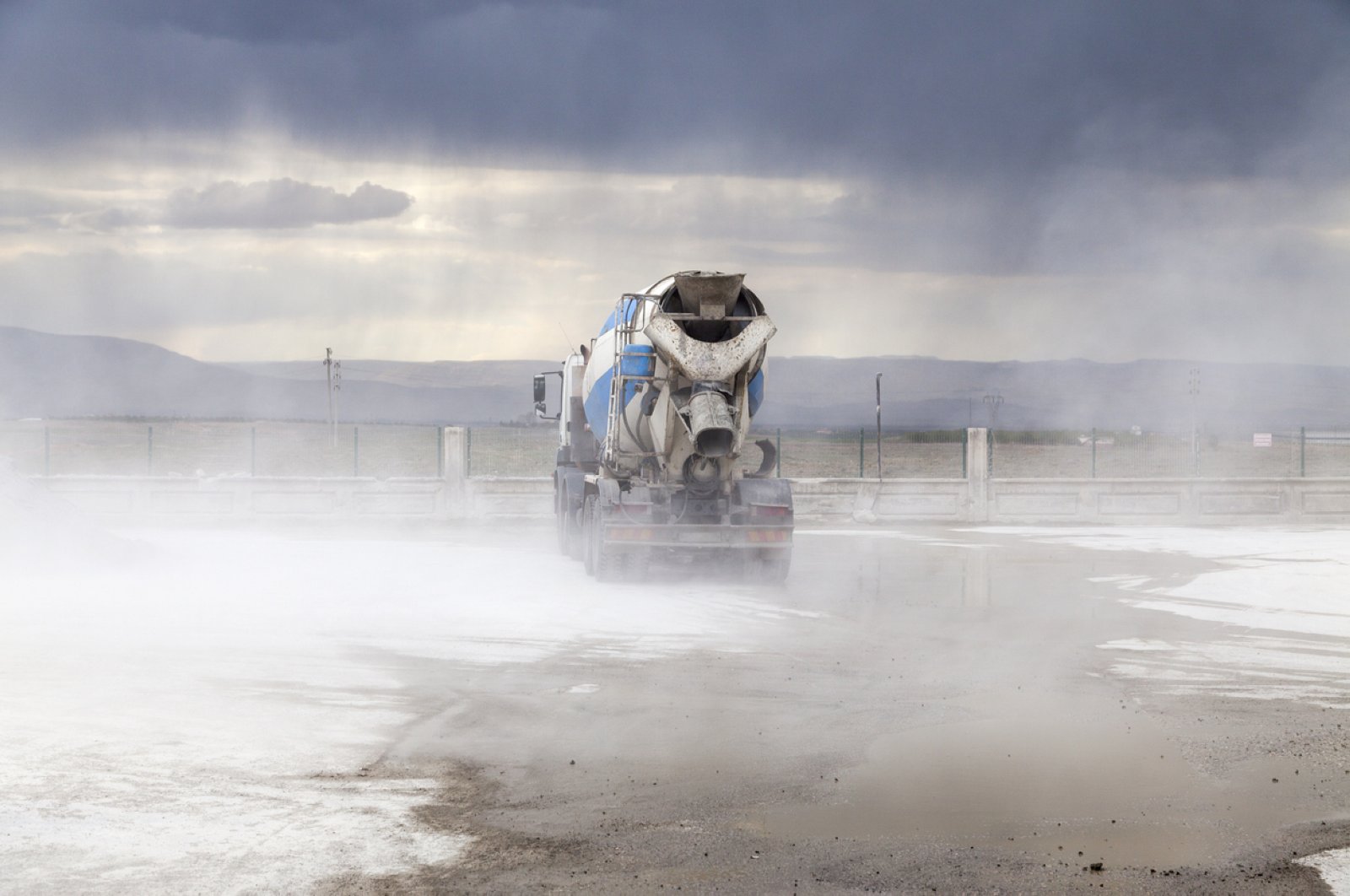 Turkey’s cement sector exports have increased by 54% in the first three months of 2020, according to a statement by the Turkish Cement Manufacturers' Association (TÇMB) on Thursday.

The association has released data on the sector’s March-end export figures and the production figures from January.

Accordingly, the Turkish cement sector’s production – which is Europe’s No. 1 and the world’s sixth largest cement producer – increased by 31% in January, reaching 3.6 million tons.

In the first month of the year, the domestic sales of the cement sector increased by 16.8% compared with the same period of the previous year and reached 2.5 million tons.

Total exports of the sector increased by 54% in the first quarter of the year, while export revenue increased by 33%, totaling around $276 million (TL 1.85 billion).

The most increase in terms of quantity was seen in exports to the United States and Ghana.

TÇMB Chairman Tamer Saka whose views were included in the statement said that the Turkish cement industry started hopeful in 2020 after 2019 when it contracted by about 30%.

However, he noted, they expect a decrease in the coming period due to the new coronavirus pandemic that has halted businesses and exports worldwide.