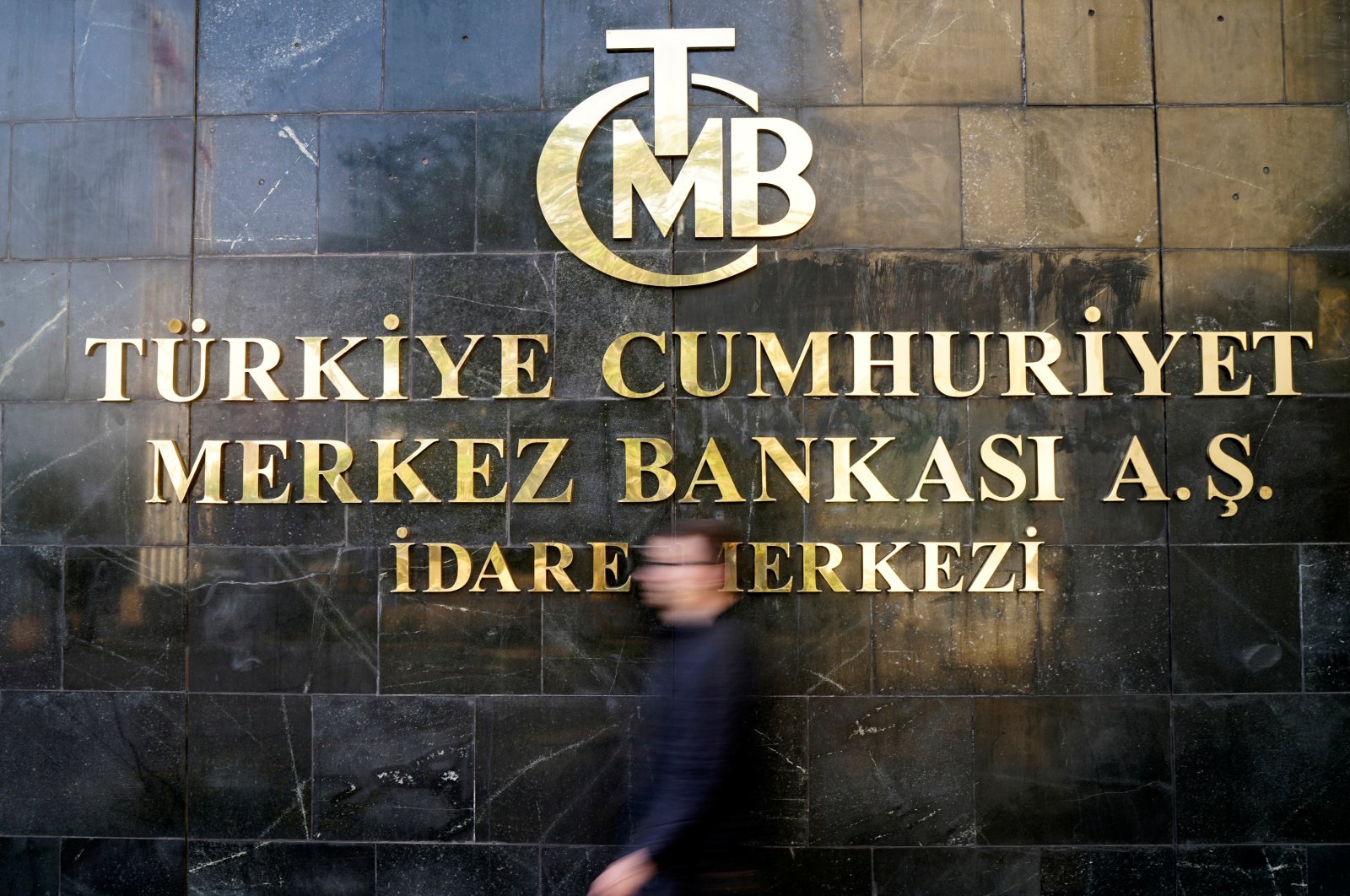 Turkey’s central bank may revise its forecast higher in its new inflation report next week, according to economists, after the bank held rates steady for a second consecutive month on Thursday, signaling an upward revision to its outlook for prices.

The Central Bank of the Republic of Turkey (CBRT) will publish its Inflation Report 2020-III and Governor Murat Uysal will hold a briefing in the capital Ankara on July 29, it said in a statement Friday.

In a statement following its seventh Monetary Policy Committee (MPC) meeting this year, the bank said inflation risks were overshooting its year-end projection.

It had trimmed its year-end inflation forecast to 7.4% in April, from a previous forecast of 8.2%, but analysts said Thursday’s statement indicated it would revise its forecast higher in its next inflation report.

The key interest rate – the one-week repo rate – was left unchanged at 8.25%, a level well below Turkey’s annual inflation rate which rose to 12.6% in June, leaving the real rates in negative territory.

Economists said the upward risks on the year-end inflation forecast will continue to be a priority issue for the bank in the coming period.

The bank Thursday said it maintained the view that demand-driven disinflationary effects will become more prevalent in the second half of the year.

"But risks on the end-year projection are considered to be on the upside due to recent realizations in inflation," it said.

Deniz Yatırm strategist Orkun Gödek said the bank’s decision to leave its key rate unchanged came in line with the market expectations, adding that risks on the year-end inflation forecast were evaluated upward due to recent developments. “We believe that this guidance is right to meet public expectations,” Gödek told Anadolu Agency (AA) Friday.

He said the 7.4% year-end inflation forecast could be revised upward by up to 100-150 basis points.

Tacirler Investment Research Manager Özlem Bayraktar also said the bank could revise higher its year-end inflation forecast at its meeting next week, adding that the briefing from Uysal could contain important clues regarding the policies for the coming period.

Bayraktar stressed July inflation data will also be closely followed. Due to a “negative surprise” in June, as they had expected a certain decline in inflation, she said due to that they have revised their year-end inflation forecast from 8.5% to 9.5% and from 8.6% to 9% for 2021.

Regarding its inflation expectations that have deteriorated, the CBRT emphasized during its recent meeting with investors the fact that the firms had to continue their activities with higher unit costs, Albaraka Türk chief economist and strategist Ömer Emeç said.

The emphasis on unit costs was strengthened in the bank’s statement on Thursday, Emeç noted. “Therefore, the CBRT may have seen a deterioration in unit costs in the high-frequency data it examined in the period since the investor meeting,” he added.

“At this point, we think that the recovery in economic activity will be faster than the central bank’s forecast, especially if the acceleration seen in loans in the last few months continues, and therefore demand-induced disinflation may not be that big a factor,” Emeç continued.

“This is why we are revising our year-end inflation forecast to 9.1%, but we focus on the idea that macro-prudential measures that the central bank could implement later in the year could help maintain the path of disinflation. This is mainly because the central bank has clearly identified the upward risks on the inflation path in its statement.”