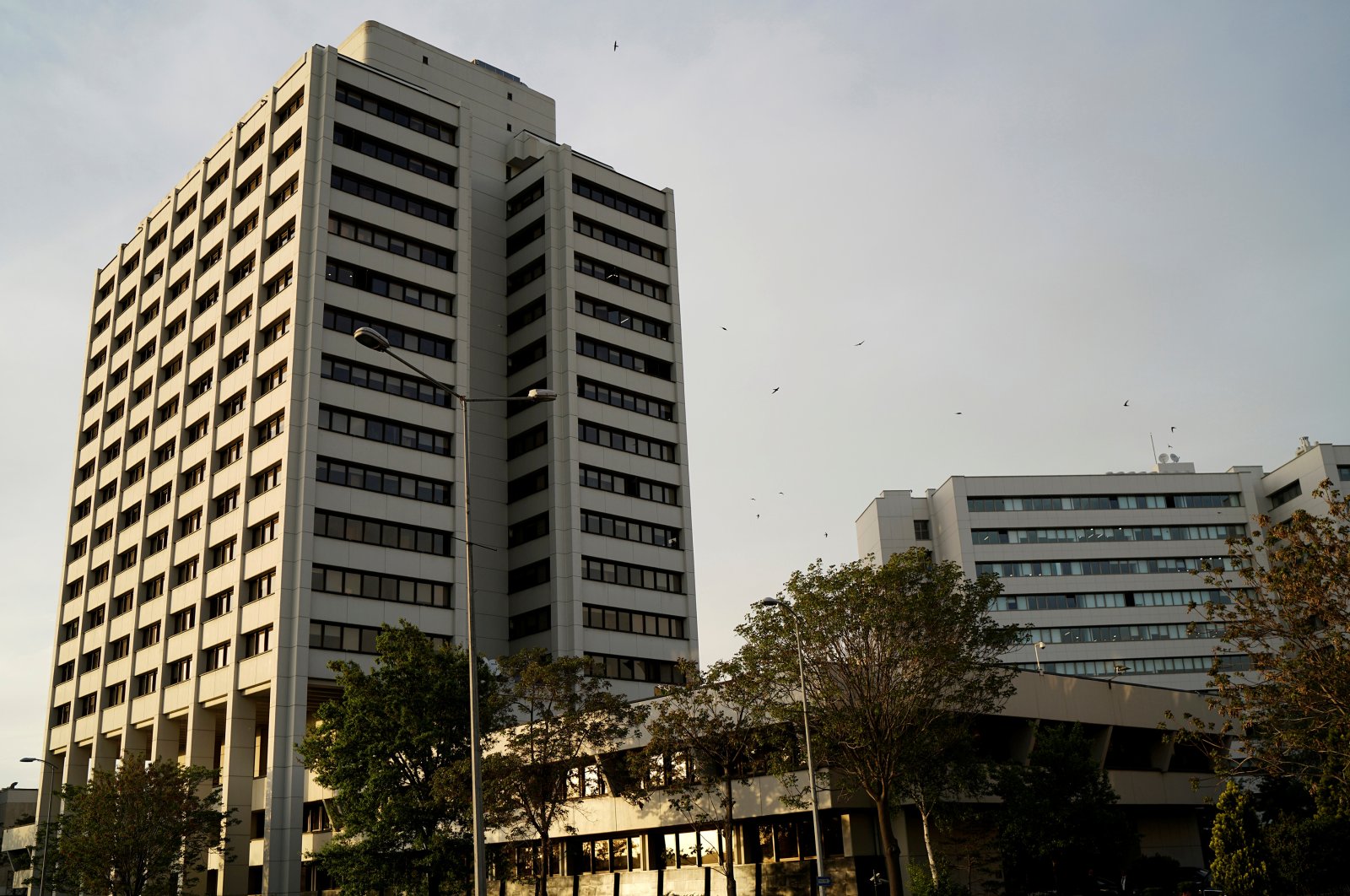 The central bank said while there was a 'pronounced' economic weakening in April, there are signs in the first half of May 'of bottoming-out following the steps taken towards partial normalization'

The Central Bank of the Republic of Turkey (CBRT) cut its policy rate by 50 basis points to 8.25% from 8.75% as expected on Thursday, taking advantage of recent lira strength to keep supporting the economy amid the coronavirus pandemic.

The bank called its ninth straight rate cut “modest” and said there were signs that Turkey’s economy may have bottomed out earlier this month after a weakening of activity in April due to measures to contain the outbreak.

The CBRT has thus cut its benchmark one-week repo rate by 1,575 basis points since July last year in a muscular bid to stimulate the economy and, more recently, to counter the economic downturn brought on by the outbreak.

In a statement after its fifth Monetary Policy Committee (MPC) meeting this year, the bank said that while there was a “pronounced” economic weakening in April, there are signs in the first half of May “of bottoming-out following the steps taken toward partial normalization.”

In a Reuters poll of 15 economists, the median estimate was for a cut of 50 basis points, with opinions ranging between cuts of 25 to 100 points.

According to an Anadolu Agency (AA) survey, 15 out of 17 economists expected a 50 basis point drop on average, ranging between 25 and 100 basis points.

ING expected the bank to deliver a rate cut of 75 basis points, to 8%, as it said the recent revision to the inflation forecast provided room to deliver.

The central bank said it was of crucial importance to ensure the healthy functioning of financial markets, the credit channel and firms’ cash flows in order to contain the negative effects of the pandemic on the Turkish economy, adding that recent monetary and fiscal measures will contribute to financial stability and post-pandemic recovery by supporting the potential output of the economy.

"Despite the fall in exports and tourism revenues due to the pandemic, current account balance is expected to follow a moderate course throughout the year due to the restraining effects of commodity prices and imports," the statement read.

The bank said despite the Turkish lira's recent depreciation because of global developments, crude oil and metal prices affected the "inflation outlook favorably."

With the COVID-19 outbreak hammering domestic demand, tourism and exports, the bank last month lowered its inflation forecast for end-2020 to 7.4%, from 8.2% earlier, opening the door to more rate cuts.

The central bank emphasized that while the rise in unit costs resulting from declining production and sales is closely monitored, the disinflationary effects of aggregate demand conditions are estimated to have increased.

It was monitoring normalization steps in other countries, and expects the current account balance to follow a “moderate course” this year as imports are restrained, it added.

Plummeting global oil prices have pushed inflation down in import-dependent Turkey, while on the other hand, the lira's depreciation has raised import prices.

Consumer prices in Turkey dropped to 10.94% year-on-year in April. The annual inflation rate was down from 11.86% in March, the Turkish Statistical Institute (TurkStat) data showed. Month-on-month, consumer prices rose by 0.85% in April.

The central bank expects the rate to fall to 5.4% by the end of 2021 and eventually stabilize at around 5% in the medium term, according to its second quarterly inflation report of the year, announced late last month.

In the meantime, the bank has also executed a record bond-buying stimulus including purchasing more than TL 40 billion ($5.8 billion) of government debt since the end of March, half of it from Turkey's Unemployment Insurance Fund.

It held some TL 65.2 billion in bonds as of last Friday, compared with TL 19 billion at the end of 2019, and has doubled its effective limit on purchases for the year to 10% of total assets.