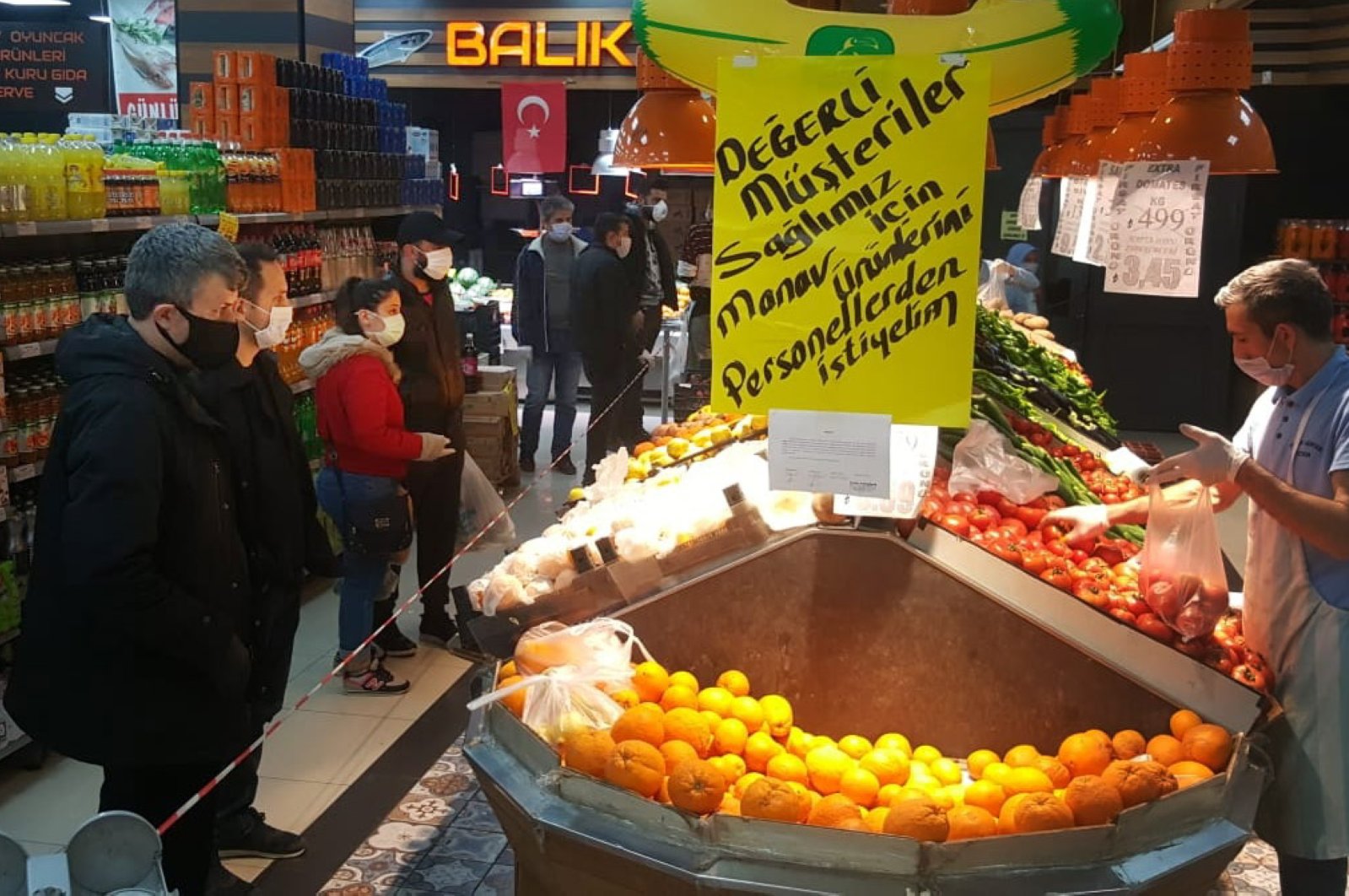 Food and energy prices have been a determining factor in the drop of the March consumer prices index, the Central Bank of the Republic of Turkey (CBRT) said.

The bank’s assessments came in its March price developments evaluation Monday after the country’s inflation rate fell to 11.86% in the month as a drop in global oil prices provided some relief after increasing for four consecutive months. Month-on-month, consumer prices rose 0.57% in March.

In February, year-on-year consumer price inflation was at 12.37%, and it has remained lofty after a decline through much of last year.

Turkey is nearly completely dependent on imports to meet its energy needs and a global drop in prices last month led to a 1.91% decline in transportation-related prices.

Basic goods groups' contribution to annual consumer inflation, compared to February, increased by 0.28 points, while the energy, food and service groups’ contribution decreased by 0.67, 0.10 and 0.03 points, respectively, the report said.

Food inflation slowed to 10.1% from 10.6% the previous month. The figure is just below the central’s bank’s year-end forecast of 11%. Prices of some vegetables are said to have dropped after goods that couldn’t be exported due to the coronavirus measures were sold in the domestic market.

Monday’s assessment indicated that service inflation declined to a limited extent last month, while inflation in basic goods groups increased with the developments in the exchange rates. It was also stated that in the core indicators annual inflation accelerated slightly.

The CBRT, which has slashed interest rates by 1,425 basis points since July 2019, aims for inflation to drop to single digits this year. It predicted that inflation would fall to 8.2% by the end of the year.