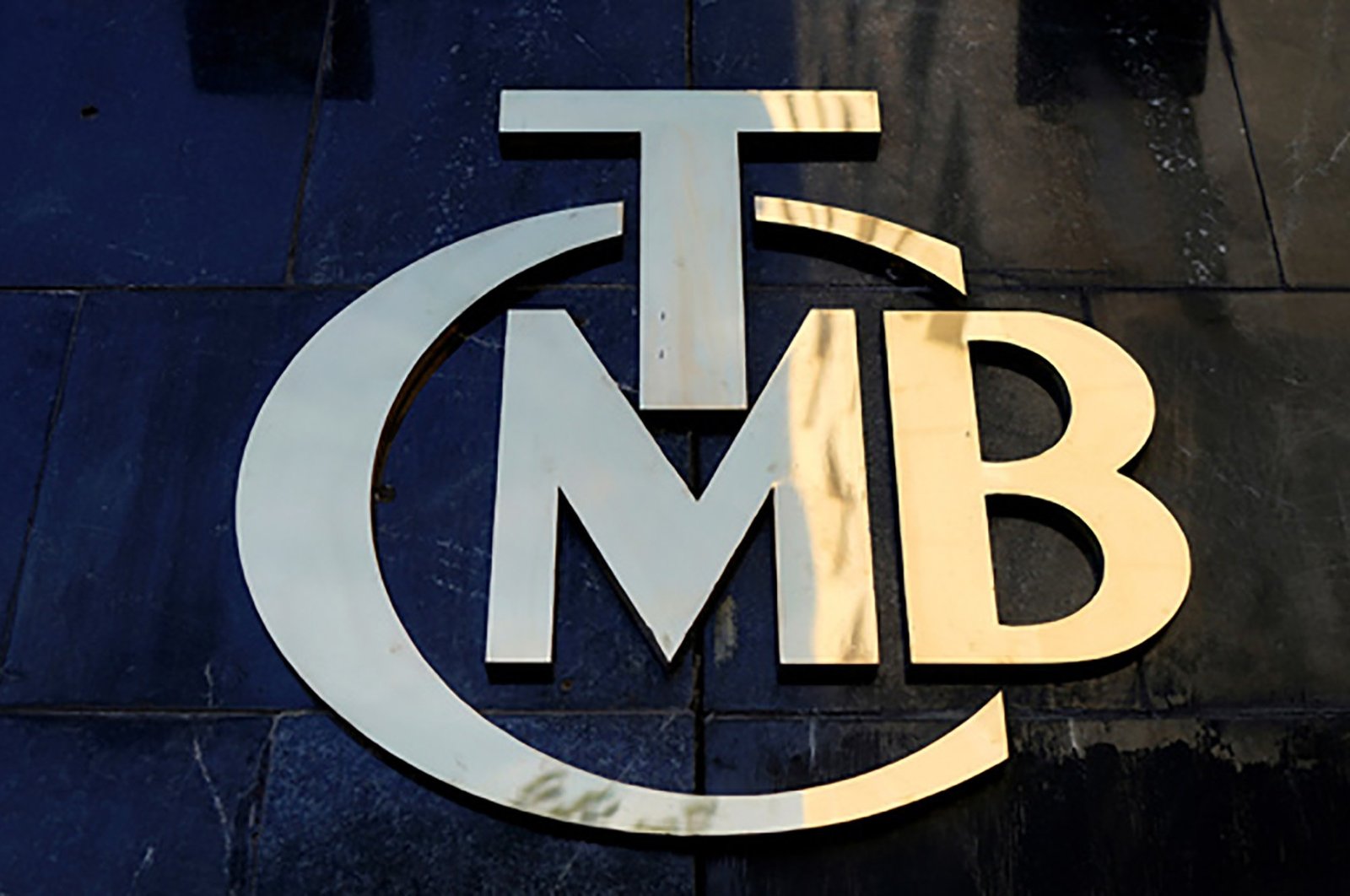 Liquidity limits offered to primary dealers as part of open market operations are to be cut to half of the current limits, the Central Bank of the Republic of Turkey (CBRT) announced Friday.

According to the information obtained from sources, Uysal stated that regulatory institutions and banks successfully overcame the epidemic period and the economy was funneled with low-cost liquidity through rapid credit expansion. He added that some normalization steps should be taken in order to protect internal and external balances at the current point.

The central bank announced after the meeting that liquidity limits offered to primary dealers as part of open market operations will be cut to half of their current limits.

The new limits will be effective as of Aug. 10, the bank said in a statement.

Tightening liquidity conditions with the move aim to back the Turkish lira after it recently lost ground to other currencies.

On Thursday, the bank said in a written statement that fiscal and monetary policies had been successful in containing the effects of the coronavirus pandemic on the economy and maintaining the productive capacity in Turkey.

The bank's remarks came after the euro and the dollar on Thursday hit all-time highs against the Turkish lira.

That weak dollar, strong euro trend is set to continue into next year, a Reuters poll showed, on expectations the U.S. economic recovery is flagging, especially compared with Europe.