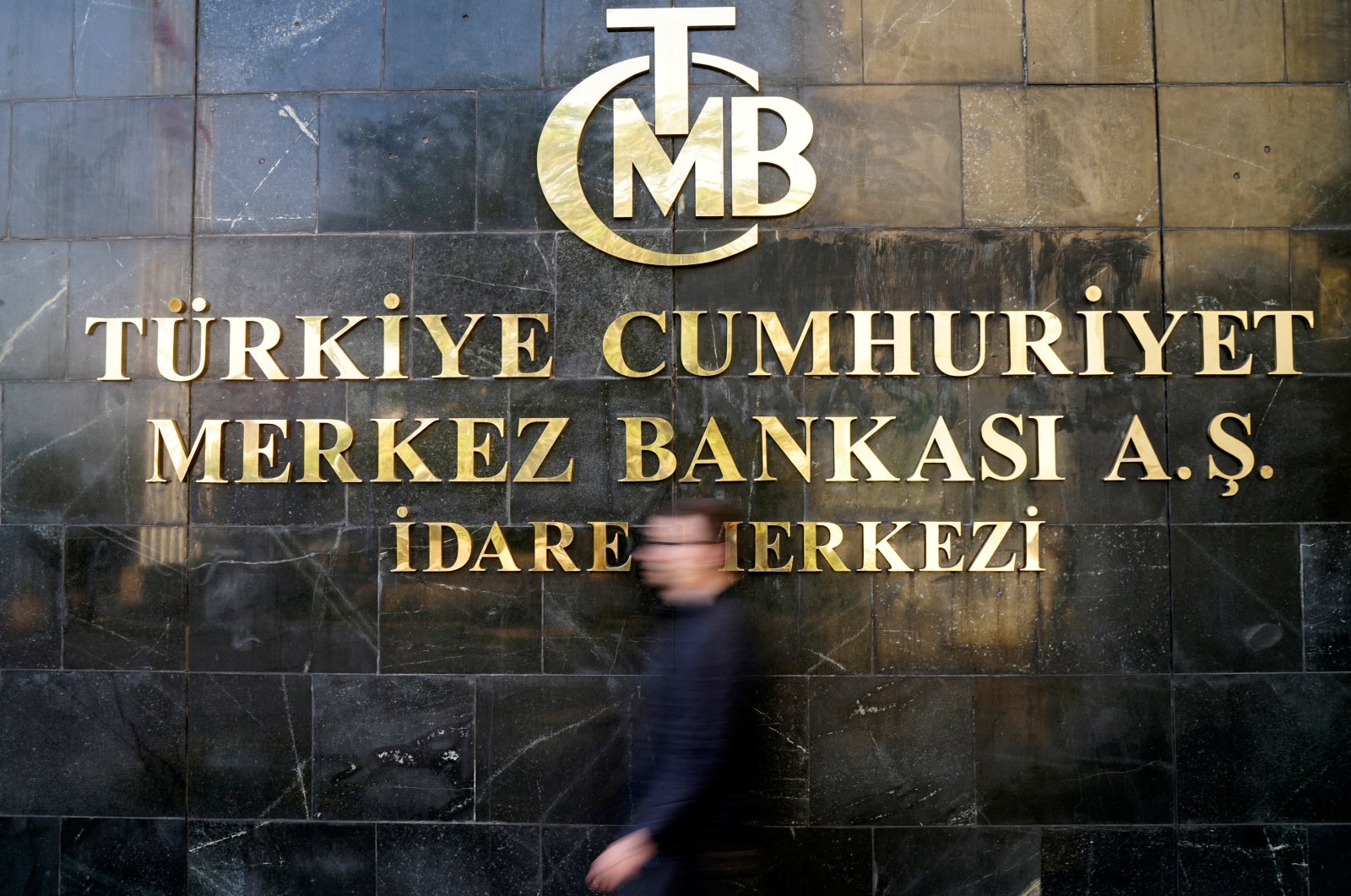 The steps taken aim to overcome the impact of the pandemic with minimal damage by supporting production and financial stability, CBRT Governor Uysal said, adding that the bank would also continue to use all its tools to ensure price stability

Turkey’s central bank will rapidly take decisions needed by the country and the economy to counter the fallout from the coronavirus outbreak and to support the post-pandemic recovery and will implement them in an effective manner, the bank’s governor said.

“The monetary measures we have taken are aimed at supporting production and financial stability so that this period can be overcome with minimal damage,” Central Bank of the Republic of Turkey (CBRT) Governor Murat Uysal told the 12th International Conference on Islamic Economics and Finance Sunday.

“Thus, we aimed to minimize the long-term effects of the temporary pandemic on production and employment,” Uysal noted. “(With steps taken) we aimed to support financial stability and the post-pandemic recovery process by providing the financial system and the real sector with the liquidity they need under appropriate conditions,” he added.

The governor noted that the measures aimed at overcoming this period with minimal damage by supporting production and financial stability in the economy have supported the liquidity and credit conditions of the financial sector, and the money transfer mechanism has maintained its effectiveness.

To limit the negative effects of coronavirus-related developments, it is important that the financial markets, credit channels and cash flow of firms continue to operate in an uninterrupted and healthy manner, Uysal said.

The bank has taken multiple measures to stimulate and backstop the economy and government finances in the face of the coronavirus pandemic.

Uysal said they have taken action to support the liquidity in the Government Domestic Debt Securities (GDDS) market. He stressed the aim was to deepen the capital markets by incorporating asset- and mortgage-backed securities into the collateral pool to preserve the market depth of capital markets and to diversify the liquidity opportunities available to financial institutions.

Among others, the bank earlier this month announced it would reallocate TL 20 billion ($2.93 billion) of the limit of Turkish lira rediscount credit facility as advance loans against investment commitment for more effective utilization to support investments in select critical sectors, in line with government efforts to reduce the country’s dependence on imports.

Uysal said that the aim of this step was to encourage investments that increase productivity, reduce imports and support exports, reduce external dependence and the problem of the current account deficit and support sustainable growth.

The financial support under the relief package the government announced in March to cushion the economic fallout from the outbreak has exceeded TL 280 billion (nearly $41 billion), Treasury and Finance Minister Berat Albayrak recently said. With the multiplier effect, the size of the bailout package has hit over TL 600 billion, he said.

The central bank has a broad and powerful set of tools to minimize the negative effects of the pandemic, the governor said.

“In this period, we will continue to determine our monetary stance to ensure the continuity of the decline in inflation and use all the tools we have with a data-driven approach for price stability and financial stability purposes,” Uysal said.

“As we have always stressed, price stability contributes to sustainable growth by reducing uncertainties and supporting the growth potential of the economy, while healthy and inclusive growth strengthens the sustainability of price stability.”

The bank last month delivered the ninth consecutive rate cut to counter the economic downturn brought on by the outbreak. It cut its benchmark one-week repo rate to 8.25% from 8.75%. Thus, the bank has cut its key policy rate by 1,575 basis points since July last year in a muscular bid to stimulate the economy.

On the inflation side, it climbed more than expected to 11.39% year-on-year in May, according to the Turkish Statistical Institute (TurkStat) data. May's annual inflation was up from 10.94% in April. Month-on-month, consumer prices rose 1.36% in May.

The bank has also executed a record bond-buying stimulus as part of quantitative-easing measures.

It has bought more than TL 50 billion of bonds since the end of March, shortly after the first coronavirus case in the country was announced. Those purchases include some TL 23 billion from the Unemployment Insurance Fund.

The bank has set the bond purchase limit at 10% of its assets, up from 5%, but the debt from the Unemployment Insurance Fund is not included in that quota.

The government has tapped the insurance fund to provide support for citizens who have lost work hours or were laid off, through methods such as unemployment and short-labor pay.

President Recep Tayyip Erdoğan last week said that since March, more than 3 million people had benefited from the short-labor pay, which provides additional wages to employees whose work hours are cut short. He said around TL 5 billion had been disbursed.

At the end of February, the Unemployment Fund had TL 131.6 billion, a large part of which consisted of Treasury bonds.