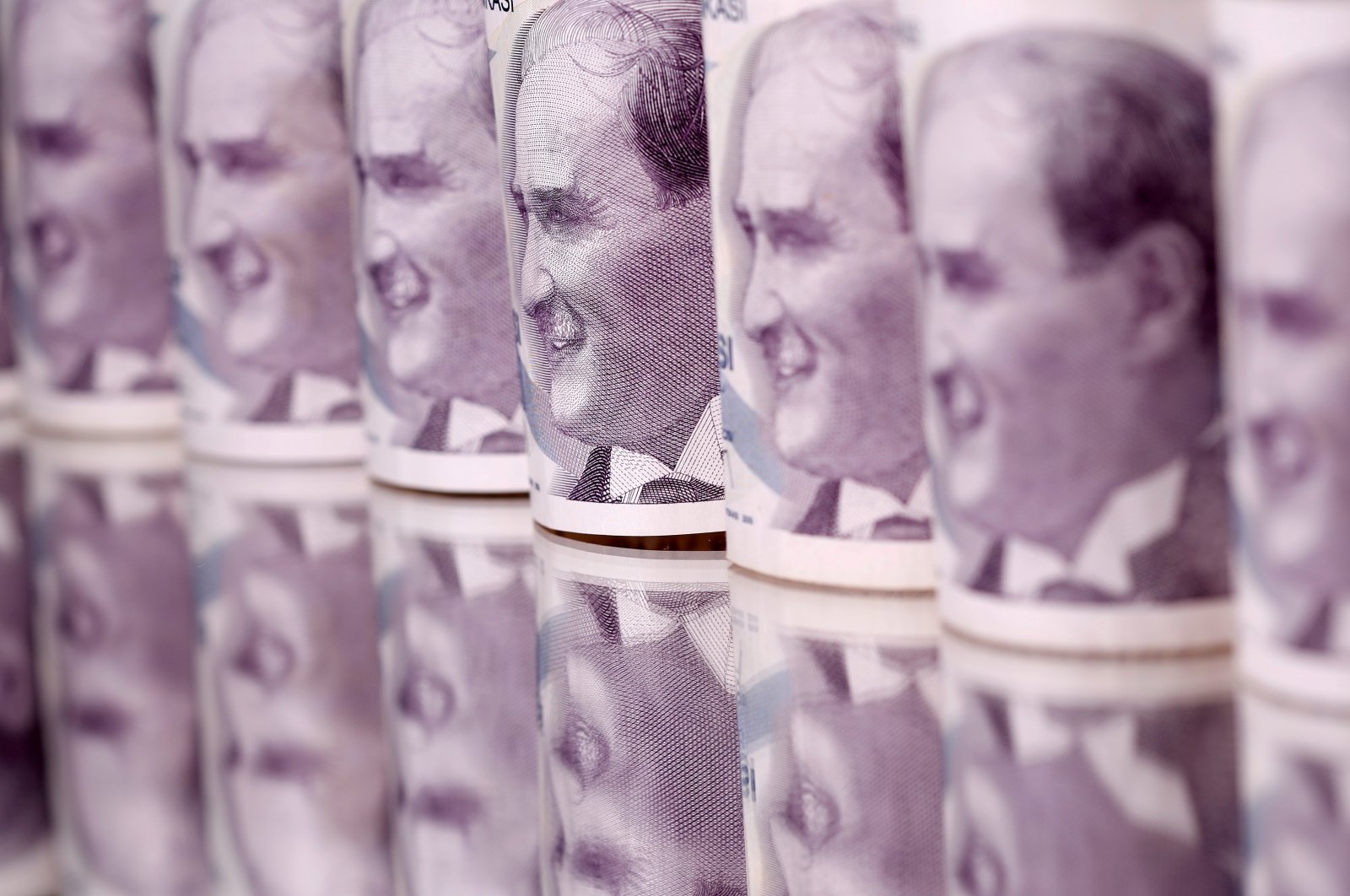 The Central Bank of the Republic of Turkey (CBRT) on Thursday said it was ready to use all available instruments to reduce the excessive market volatility amid high fluctuations in the exchange rates.

In a written statement, the bank said fiscal and monetary policies had been successful in containing the effects of the coronavirus pandemic on the economy and maintaining the productive capacity in Turkey.

Adding that it was closely monitoring price developments in the market, it pointed out that recent figures suggest that economic recovery from the pandemic's effects had gained pace.

It said that with economic activity normalizing as of early August, current targeted additional liquidity facilities would be phased out.

The bank's remarks came after the euro and the U.S. dollar on Thursday hit all-time highs against the Turkish lira.

It had briefly traded at 7.07 to the greenback in the morning, up from Wednesday’s close of 7.03.

The lira stood at 8.67 against the euro in the mid-day trade, also a record high. Early in the day, the euro/lira exchange rate stood at 8.41, versus 8.38 at the previous close.

The euro also climbed to its highest level against the dollar since May 2018 before giving up its gains. It was last flat at $1.18645.

That weak dollar, strong euro trend is set to continue into next year, a Reuters poll showed, on expectations the U.S. economic recovery is flagging, especially compared to Europe.

The broad Euro STOXX 600 fell 0.2% after opening in the black. London lost 1.3% even as the pound jumped to a 5-month high after the Bank of England kept interest rates steady and signaled that a move to sub-zero territory was not imminent.

The MSCI world equity index, which tracks shares in 49 countries, slipped narrowly into the red, with prospects of a fourth straight day of gains in doubt.

The mood in Europe reflected that in Asia, where stocks outside Japan rose to a six-and-a-half month peak before giving up some of their growth.

"Stocks are really struggling to find direction until we know the outcome of those negotiations," he said. "The clock is ticking for U.S. policymakers to get something done."

Top congressional Democrats and White House officials appeared to harden their stances on the relief plan on Wednesday, with few hints of compromise or whether an unemployment benefit as generous as $600 a week could be reinstated.

Fears that economic recoveries across major economies are diverging have been playing out in currency markets, with the dollar’s two-year supremacy at risk.

The British pound's strength against the dollar came after the Bank of England kept interest rates steady at 0.1%, as it warned on possible risks from taking interest rates into negative territory. The sterling was last up 0.3% at $1.3159.

Gold rose even further into record territory, continuing its strong climb since the spring amid nervousness about the economy and super-low interest rates.

Gold for delivery in December, the most actively traded contract, rose $7.80 to $2,057 per ounce.