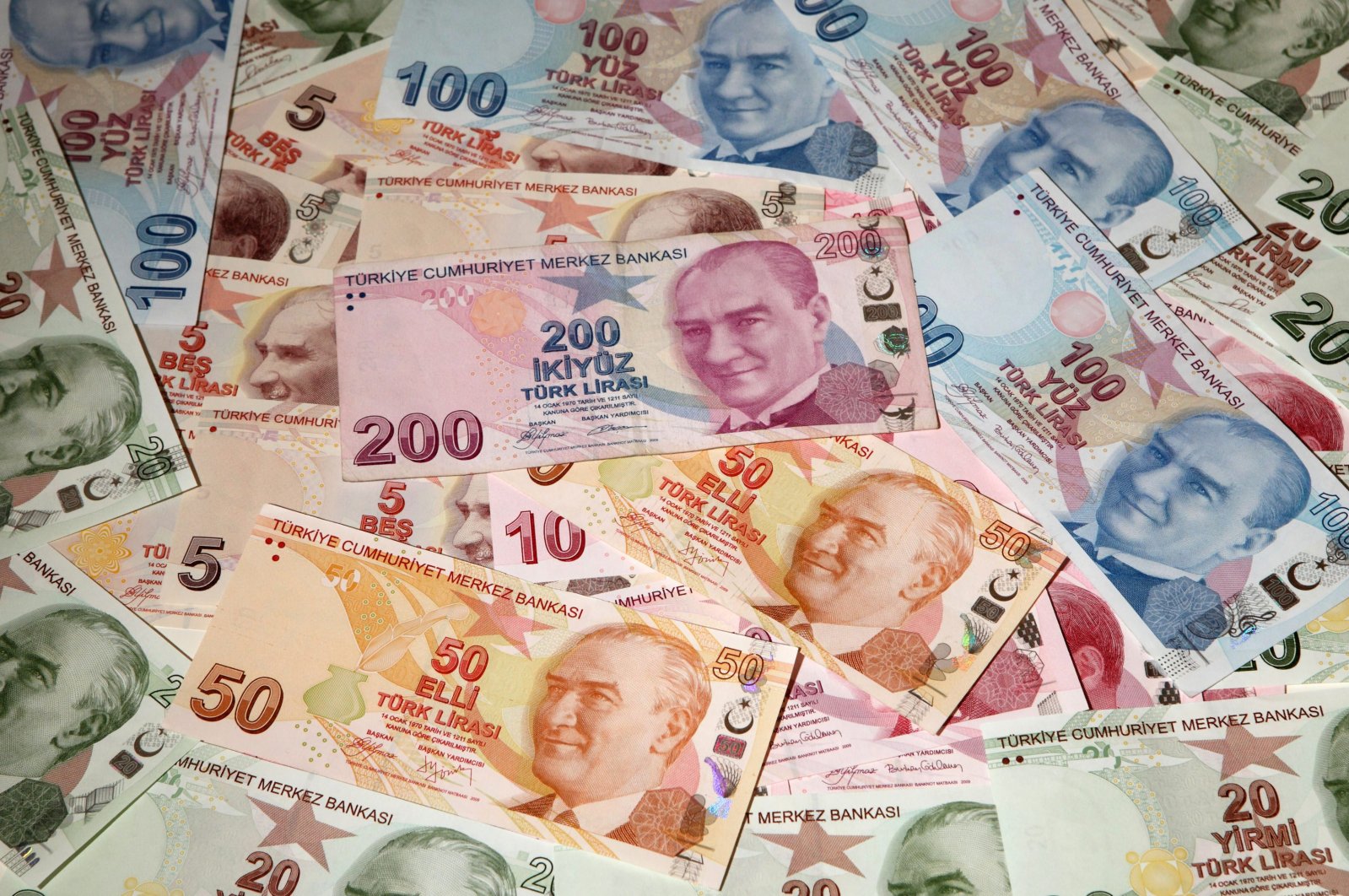 The Central Bank of the Republic of Turkey (CBRT) made record purchases of government bonds last week to stem the fallout from the coronavirus outbreak.

As coronavirus cases have surged in Turkey, the government has so far offered TL 100 billion ($14.86 billion) in fiscal support, and the central bank has already cut its key interest rate by 100 basis points, loosened reserve requirements and offered cheap lira liquidity.

Turkey has more than 23,934 confirmed cases of the coronavirus, ranking it ninth globally after a surge in recent weeks, with 501 deaths.

Based on asset holdings data, the central bank has made good on its promise to ramp up it's so-called quantitative easing.

The bank bought about TL 9.3 billion in government bonds in the secondary market last week, including some TL 5 billion from the Unemployment Insurance Fund, according to the data and traders.

The bank Tuesday announced it would ramp up government debt buying and offer new pools of cheap funding to stem the fallout from the outbreak. Under the measures, primary dealers will for a temporary period sell the central bank debt they purchased from the Unemployment Insurance Fund.

It also extended TL 60 billion worth of rediscount credits and added more lending options well below its 9.75% policy rate. It said the moves would provide much-needed credit to companies and liquidity to government debt markets.

The bank said other outright asset purchases “can be carried out in a front-loaded manner, and these limits may be revised depending on the market conditions.” The actions aimed to “enhance the effectiveness of the monetary transmission mechanism via increasing the market depth, enabling sound asset pricing and providing banks with flexibility,” it said.

The bank also said it would hold swap auctions with six-month maturities for Turkish liras against U.S. dollars, euros or gold at an interest rate 125 basis points lower than the policy rate. For FX operations, lenders can now use mortgage- and asset-backed securities as collateral, the bank said.

Separately, the bank on Friday increased limits on lira-to-forex swaps by banks to 30% of their foreign exchange market transactions from the previous 20%, according to a statement sent to banks by the central bank.

The amendment in the limit will bring an increase of about $5 billion (TL 33.66 billion) in lira-to-forex transactions, according to two bankers.

In the latest steps, President Recep Tayyip Erdoğan on Friday imposed a stay-at-home order for anyone under 20 years old and closed off the borders of 31 cities, including Istanbul, to vehicles. National flag carrier Turkish Airlines (THY) has canceled domestic flights through April 20.