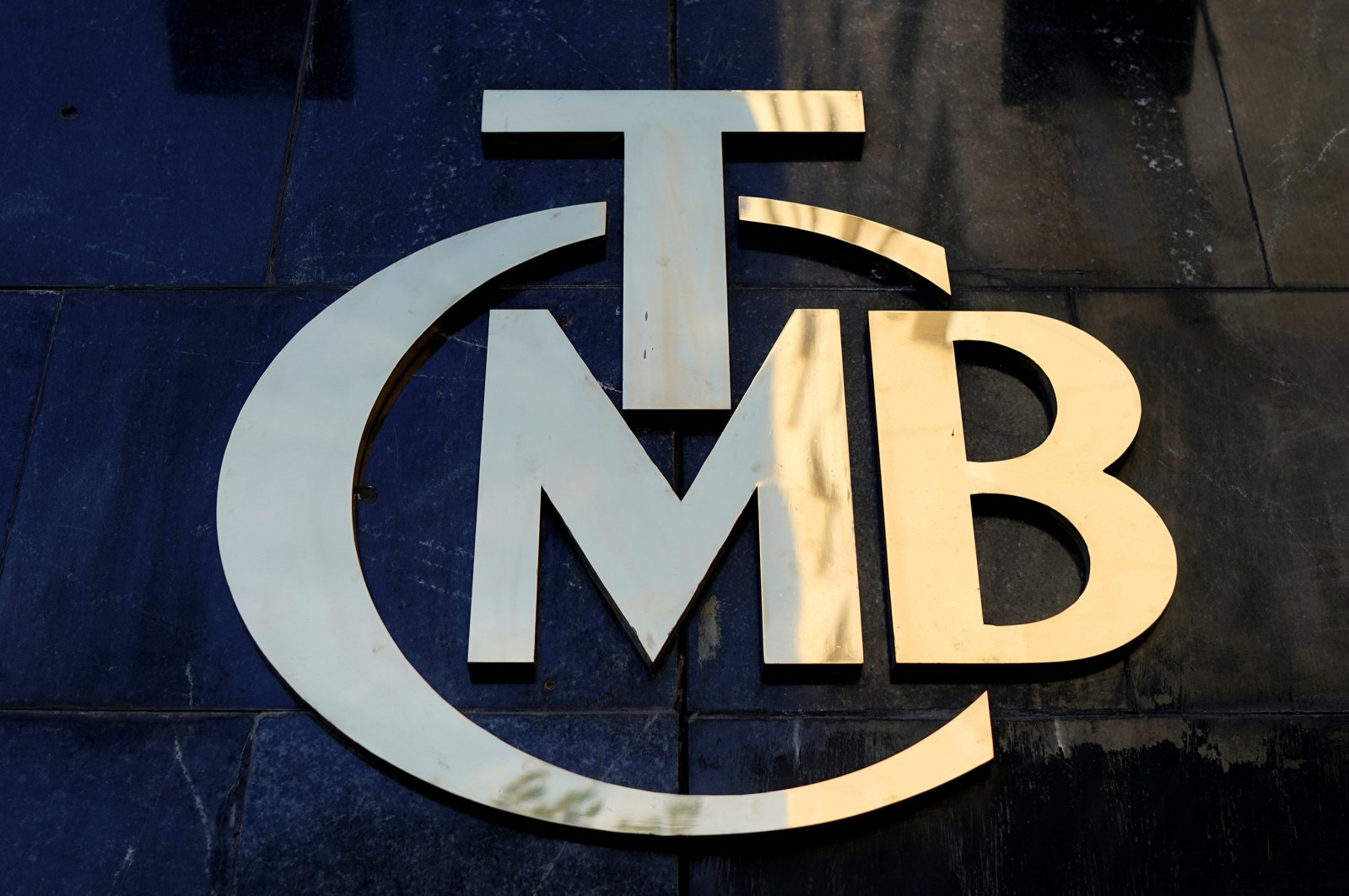 Turkey's central bank, alongside other financial institutions, has stepped in with new measures to normalize the country's economy and stabilize the value of the Turkish lira.

Accordingly, the Central Bank of the Republic of Turkey (CBRT) announced Tuesday that it will reduce liquidity limits offered to primary dealers as part of open market operations to zero.

The decision goes into effect on Wednesday, the bank said in a statement.

"We expect Turkish lira-weighted average interest rates will surpass the bank's policy rate (8.25%) and hit 9.75%," Erkan said, adding that "the move can be seen as a covert rate hike."

Last Friday, the bank decided to cut liquidity limits in half after the U.S. dollar/lira exchange rate hit an all-time high of over 7.30.

The moves came in a bid to both protect the Turkish lira and limit inflation, which could show upward mobility amid the uncertain financial environment caused by the coronavirus crisis.

Turkey’s consumer price inflation, which was a pressing issue for the economy after it surged to a 15-year high of above 25% in October 2018 but briefly touched single digits last fall, thanks largely to a base effect and tight monetary policy, fell to a lower-than-expected 11.76% year-on-year in July, according to data by the Turkish Statistical Institute (TurkStat), reversing two months of rising inflation.

The CBRT last week raised its year-end inflation forecast to 8.9% from 7.4%. It said the 1.5 percentage-point increase was driven by an upward revision in oil prices and food inflation projections.

The pace of full economic recovery, meanwhile, from the pandemic will depend on normalization steps taken both within the country and abroad, while the Turkish economy has entered a relatively quick recovery period as revealed by the macroeconomic indicators.

"Turkey's economy has been affected, of course, negatively in the short term,” Erdoğan said. However, thanks to the measures put in place and the country’s experience with such shock waves, along with strong health infrastructure, the economy had entered a quick pace of recovery.

Erdoğan commented that 2019 was a year of experiencing the rebalancing process in terms of economy and it obtained significant gains regarding the current account balance and in inflation. The inflation, which was at a 25.2 level in October 2018, was reduced to 11.8% last year.

The president pointed out that its recent policies have allowed Turkey to post a new record of more than $180 billion in exports, despite trade wars, escalating global uncertainty and regional instability along with Brexit in 2019.

“The improvement we expected in economic indicators started in May, and we see that those were further strengthened in June and July,” he said.

Erdoğan stressed that the Purchasing Managers Index (PMI) rose from 33.4 in April to 82.2 in July, reaching its highest level since February 2011.

The return to the normalization in exports, on the other hand, has begun with July when the coronavirus’ impact on global supply chains and trade routes started to ease with measures and efforts by the countries.

Turkey’s exports in July reached the highest level of 2020 as they hit over $15 billion. The figure rose 11.5% month-on-month, hitting the second-highest July figure of all times. The country's imports reached $17.8 billion in July, posting a 7.7% decrease from July 2019.

Erdoğan underlined that Turkey's economy is now a production-based economy rather than a consumer one which is more integrated into global value chains with export-oriented strong structure.

He underlined that the country would continue to prove its place in global supply chains with high value-added products in the post-pandemic period.