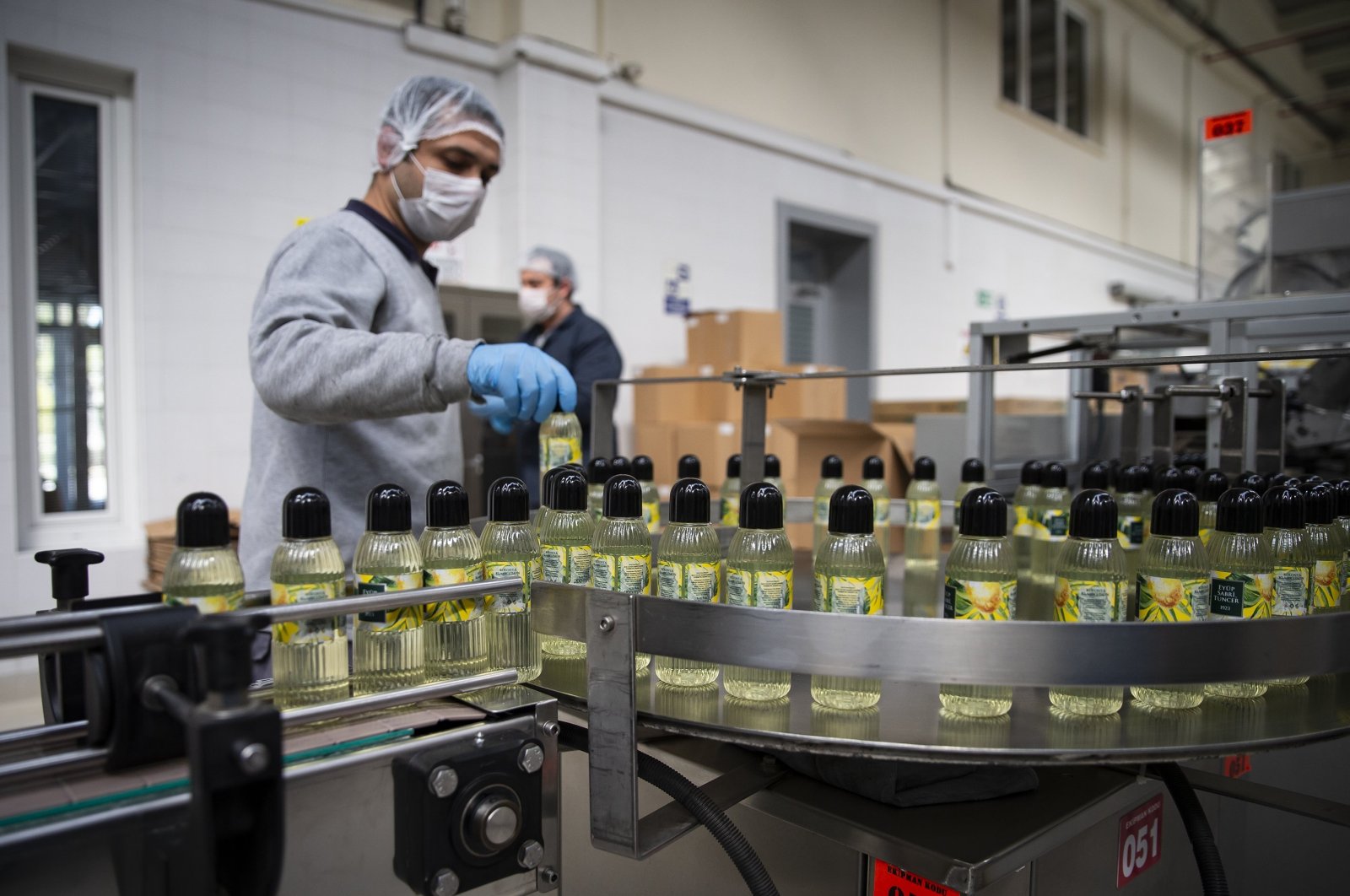 Exports of Turkish cologne more than tripled to $13.2 million year-on-year in the first half of 2020 amid a steep rise in demand for hygiene products during the coronavirus pandemic, official data showed on Saturday.

According to the Turkish Statistical Institute (TurkStat) data, Turkey exported 334,000 tons of its traditional colognes – an alcohol-based disinfectant – to 86 countries in the January-June period.

Meanwhile, the country’s cologne imports declined by 24% year-on-year in the same period and amounted to $543,000 only. The leading countries that Turkey imported cologne from were France, Poland and Germany.

In April, the country subjected exports of lemons to registration in a move aimed at meeting soaring local demand for the citrus fruit, which is used in the production of the country's famous lemon-scented cologne.

In Turkish tradition, dripping a spritz of cologne on someone's hands is a gesture of hospitality: After a haircut, on a bus ride, after a trip, when guests arrive or leave a home or when visiting a friend in the hospital are just some occasions when it is likely to be offered.