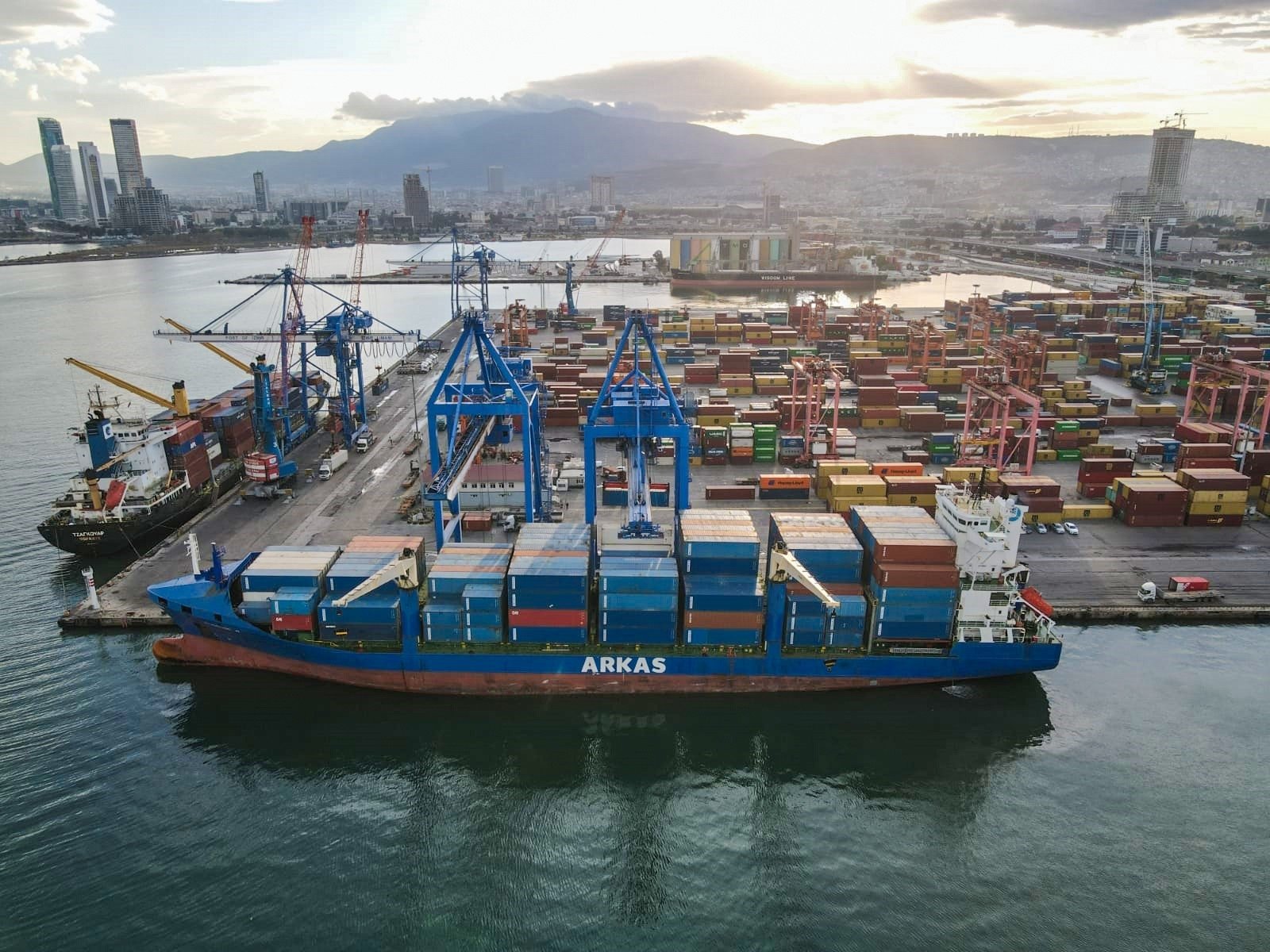 The figure brought the 12-month running cumulative deficit to around $38 billion, the Central Bank of the Republic of Turkey (CBRT) data showed.

The November deficit exceeded a Reuters poll forecast of $3.7 billion as the trade gap grew and the economy attempted to shake off the effects of the coronavirus pandemic.

An Anadolu Agency (AA) survey last week showed that economists had expected a deficit of $3.4 billion.

Their estimates for the month ranged between $1.1 billion and $4.1 billion.

The deficit was mainly due to a surge in the trade deficit, $2.9 billion more than a year earlier, official data showed, as well as a $1.45 billion drop in services income.

"This development is mainly driven by the net outflow of $3.84 billion in the goods item increasing by $2.9 billion," the bank said.

The net inflow of $555 million in services items dropped by $1.45 billion compared to November 2019, it added.

Travel items under services saw a net inflow of $583 million, down from $964 billion year-on-year.

The bank also said direct investments recorded a net inflow of $299 million during the month.

In its medium-term program, the government had forecast a deficit of $24.4 billion for 2020.