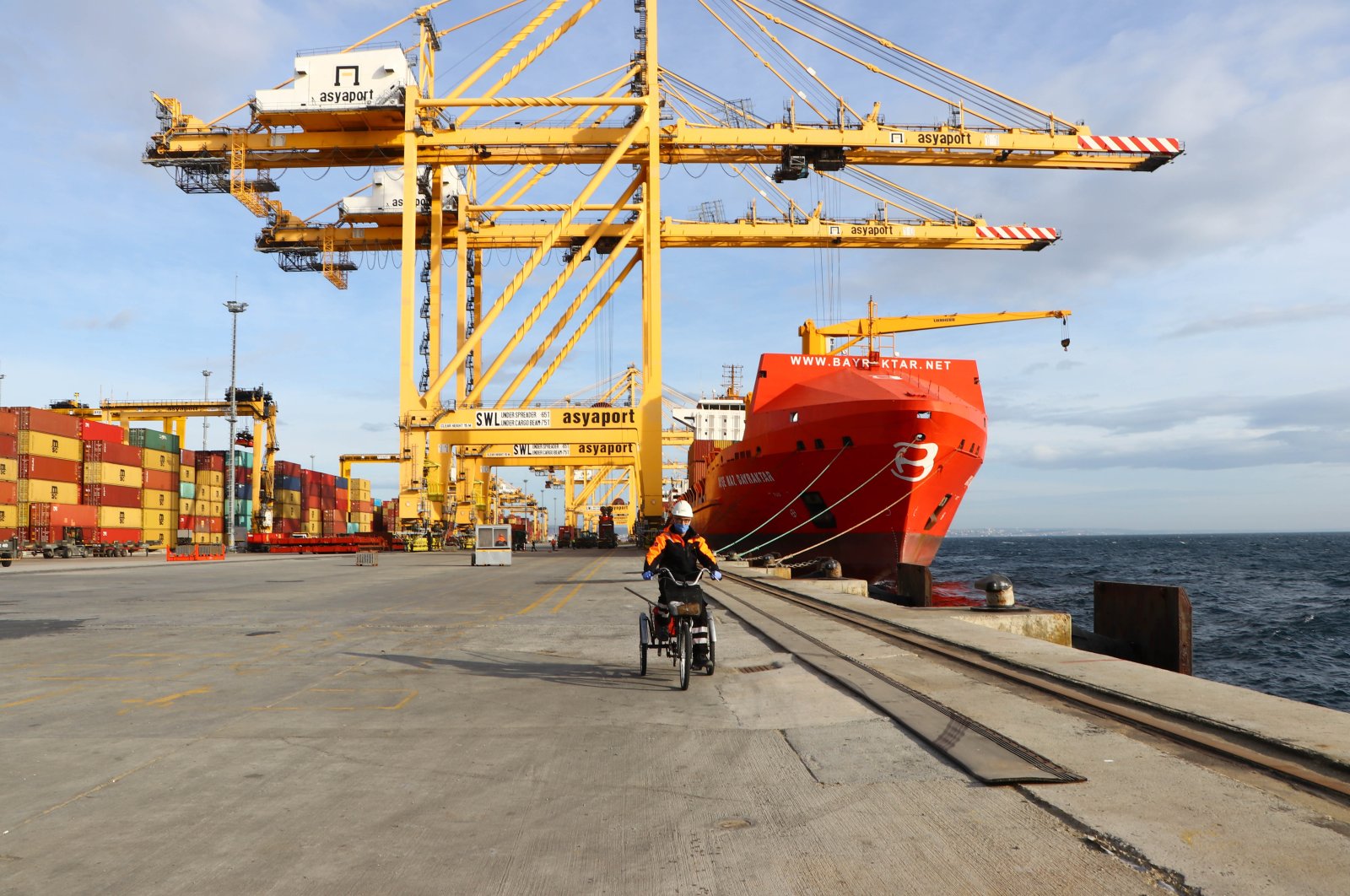 The figure dipped $166 million from $2.03 billion a year earlier, according to the Central Bank of the Republic of Turkey (CBRT).

The improvement was fueled by a decrease in the goods deficit, despite a lower services surplus registered in the month.

The gap, however, exceeded expectations, including the $1.62 billion forecast in a Reuters poll and the $1.7 billion in an Anadolu Agency (AA) survey.

The central bank data showed the goods deficit narrowed by $1.4 billion to $1.9 billion in January and the services surplus decreased by $1.12 billion to $455 million.

Excluding gold and energy, the current account showed a $1.18 billion surplus, down from $3 billion a year ago.

A Reuters poll this week showed the deficit in 2021 as a whole is expected to narrow to $23 billion.

In 2020, Turkey’s current account deficit was $36.72 billion, due mostly to a sharp rise in the trade deficit and declining tourism revenues.

An uptick in tourism revenue and exports are expected to narrow the 2021 deficit. The median estimate of 11 economists in the Reuters poll for the full-year deficit was $23 billion, in a range of $18 billion to $30 billion.