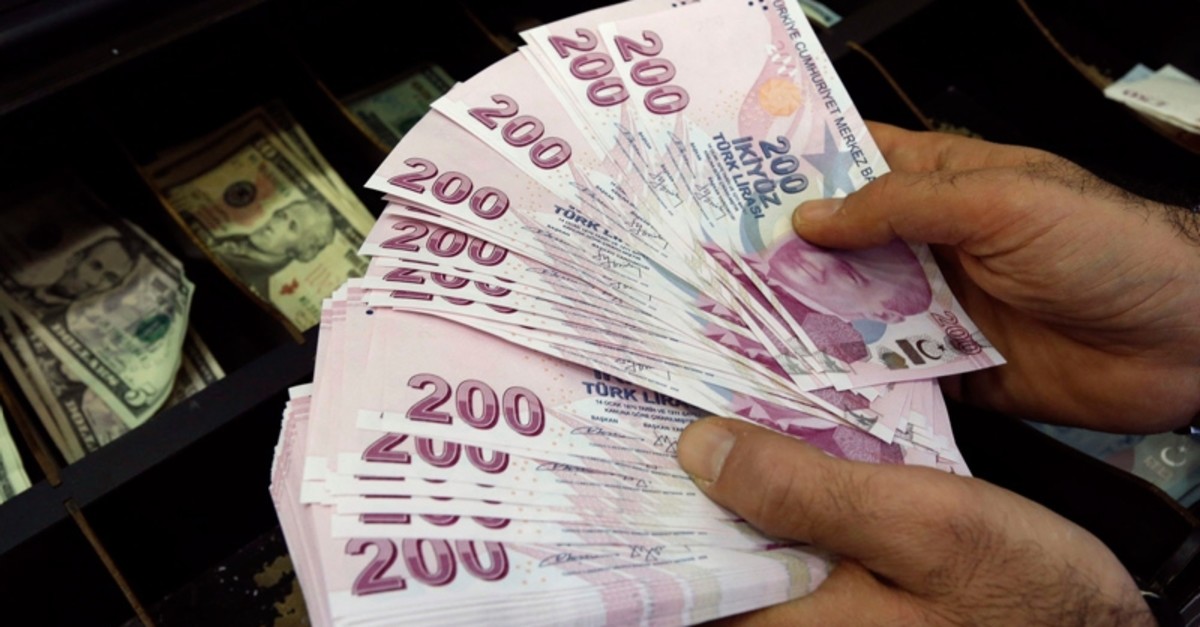 Having shown a significant improvement until the last quarter of last year, the current account balance ended the year with a surplus of $1.674 billion, according to the Central Bank of the Republic of Turkey (CBRT) data.

"The success of the rebalancing period in 2019 has emerged with the current account figures," said Treasury and Finance Minister Berat Albayrak, evaluating the data.

Measures that were taken over the last year and the rebalancing in the economy have brought a gradual decline in the annual current account deficit that dropped from about $58 billion on a 12-month basis in May 2018.

"Contrary to all expectations, we closed such a difficult year with a positive figure on the growth side, and we crowned this success with a current surplus of approximately $1.7 billion," Albayrak said over his Twitter account.

The minister noted the country would take firm steps toward its goals of sustainable current account balance and potential growth.

"We will continue to reduce costs, support exports, support the real sector and eliminate the most important vulnerabilities of our economy," Albayrak added.

The current account balance posted a deficit of $2.8 billion in December. Official data showed that the figure widened by $1.7 billion from the same month the previous year.

The full-year figure exceeds a forecast of a $1.18 billion surplus, according to a Reuters poll.

An Anadolu Agency (AA) survey on Wednesday showed that economists had projected the current account balance to post a $3 billion deficit in the month.

The estimates of a group of 14 economists ranged between $2.6 billion and $3.3 billion. The survey also forecasted the balance to post a $1.2 billion surplus in 2019.

The economists attributed it to the 9.1% narrowing in imports, the 2.1% increase in exports and the 17% increase in tourism revenues. They project the surplus would narrow and turn into a deficit in 2020 as the country entered a potential growth path.

AA finance analyst and economist Haluk Bürümcekçi said the preliminary figures of the foreign trade gap in January pointed to a wider current account deficit compared to the previous year, adding that the narrowing of the annual surplus would continue and eventually turn into a deficit.