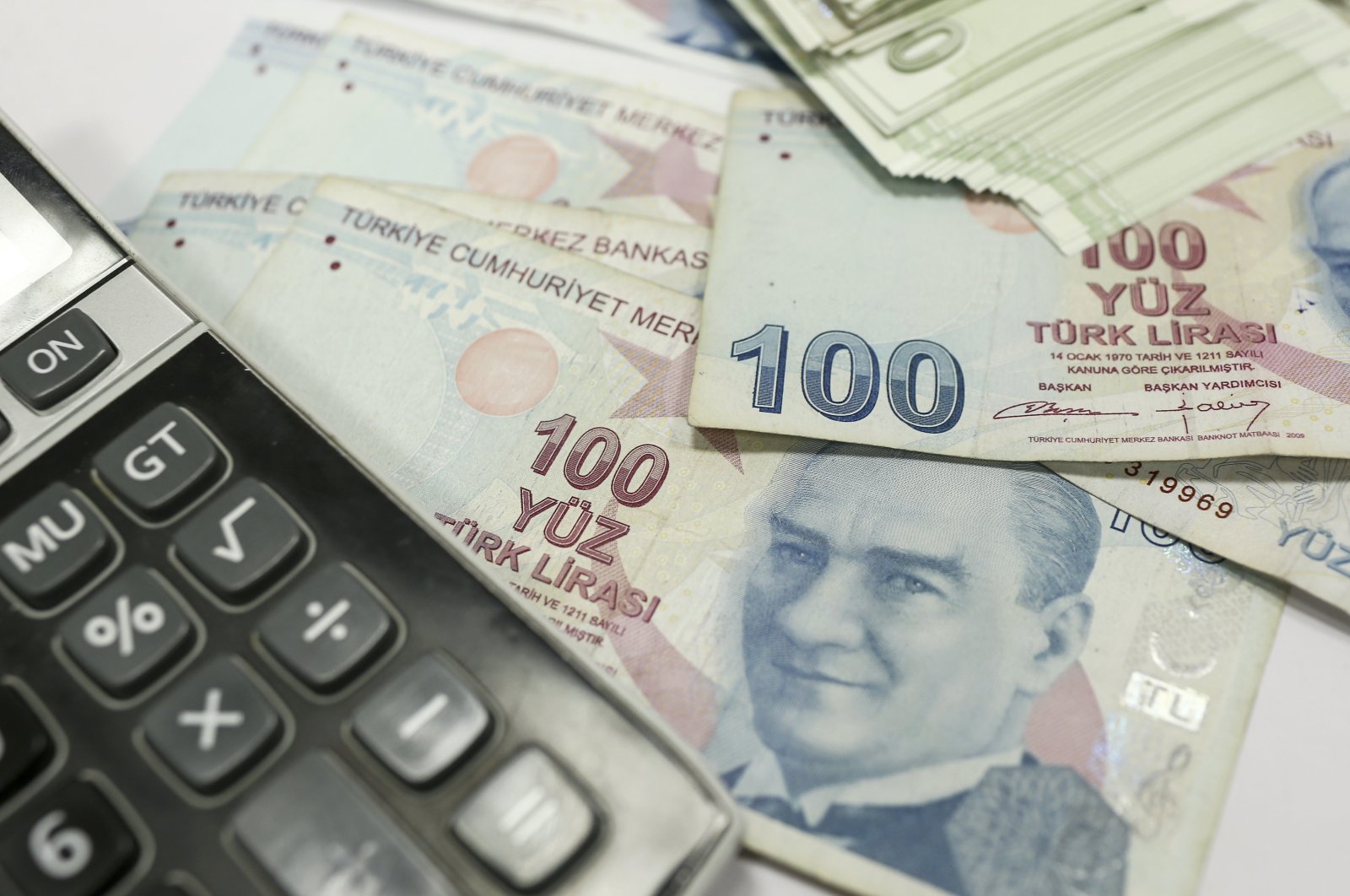 The deficit was $117 million in the same period last year, the Central Bank of the Republic of Turkey (CBRT) said.

"This development is mainly attributable to a $1.17 billion increase in the goods deficit recording net outflow of $1.9 billion and a $222 million increase in primary income deficit to $729 million," the bank said.

"The net inflows of services increased by $315 million and was realized as $1.49 billion," the bank noted.

Travel items, which constitute a major part of the services account, saw a net inflow of nearly $855 million, rising by $41 million year-on-year in February.

An Anadolu Agency survey on Monday showed that economists had estimated the current account balance to see a deficit of $1.3 billion in February.

Measures that were taken over the last year and the re-balancing in the economy brought a gradual decline in the annual current account deficit, which dropped from about $52.4 billion on a 12-month basis in May 2018.

Last year, the 12-month running current account ended the year in a surplus for the first time since 2001.

Last month, the central bank revised current account data going back to 2013 as part of a new calculation method, which led to a decline in historical deficits and a rise in the 2019 surplus. The revisions totaled some $44 billion between 2013 and 2019.

The country revised its 2019 current account surplus up to $8 billion from a previously announced $1.7 billion.

The January current account data showed a deficit of $1.8 billion.

The median estimate in a Reuters poll of seven economists for all of 2020 projected a current account deficit of $10 billion, down from $13.8 billion in last month's poll. Forecasts ranged between deficits of $500 million and $17 billion.