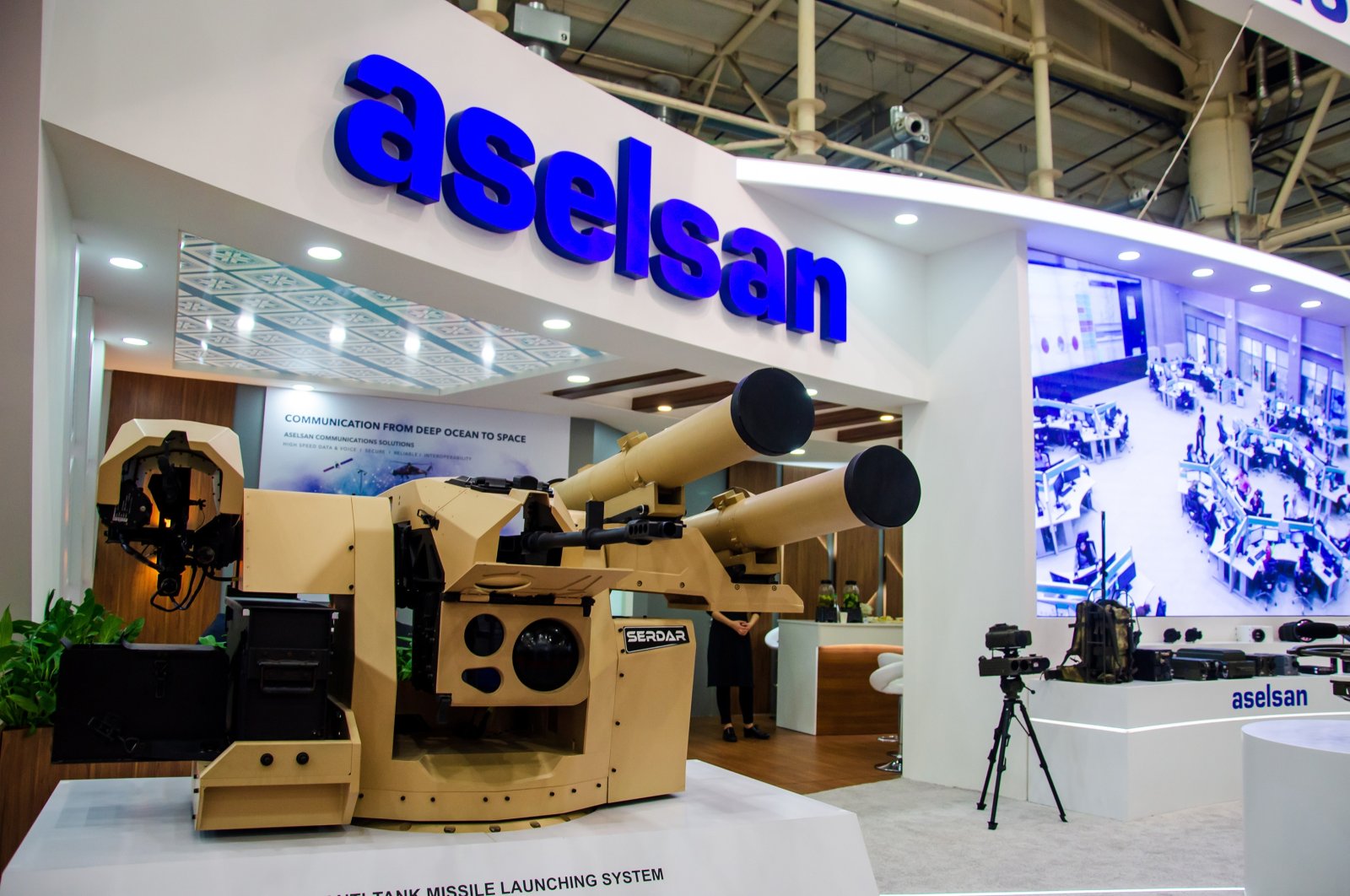 Turkey’s pioneering defense electronics company ASELSAN has announced a 118 million euro ($140 million) export deal with one of its international clients to supply a defense system solution.

In line with the contract, the deliveries will be made between 2020 and 2022, according to a statement the company sent to the Public Disclosure Platform (KAP) on Monday.

ASELSAN, established in 1975 to domestically meet the communication needs of the Turkish Armed Forces (TSK), is Turkey's largest defense company and among the top 100 such businesses in the world.

It ranked 48th on this year’s Defense News Top 100 list, which is regarded as one of the most prestigious defense industry rankings in the world and is based on the previous year's sales.

The company this year registered its highest first-half profit, hitting TL 1.8 billion ($221 million). ASELSAN employs around 8,279 people, including the 732 people it hired between January and June of this year.

Its revenues from January to June totaled TL 5.2 billion, growing by 13% compared with the same period last year.

The gross profit of the company also surged 38% year-on-year during the year's first six months, while earnings before interest, taxes, depreciation and amortization (EBITDA) increased 35% to TL 1.3 billion.

Despite the pandemic, the company received $511 million worth of new orders in the first half of 2020, the company said.